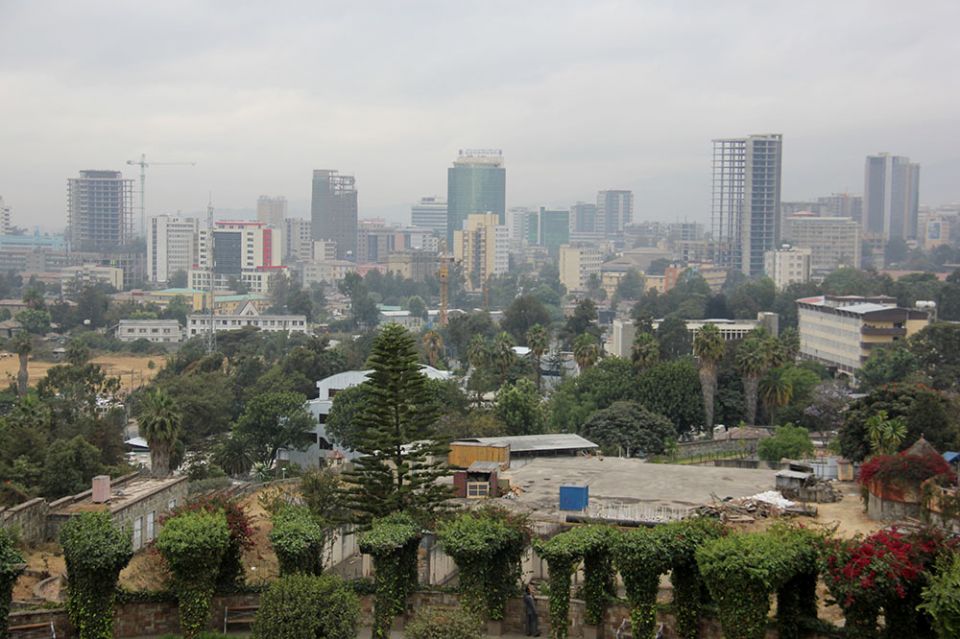 Seven Catholic sisters were released Jan. 15 after having been detained since Nov. 30, 2021, in Ethiopia, the Agenzia Fides reported. The six Daughters of Charity of St. Vincent de Paul and a member of the Ursulines of Gandino had been arrested in Addis Ababa by the Ethiopian police.

Released were Srs. Letemaryam Sibhat, Tiblets Teum, Abeba Tesfay, Zaid Moss, Abeba Hagos and Abeba Fitwi, all members of the Congregation of the Daughters of Charity of St. Vincent de Paul. Also released was Sr. Abrehet Teserma, from the Ursulines of Gandino, as confirmed by cooperator Matteo Palamidesse.

Teserma returned to her community in Shola, Agenzia Fides reported. Other local sources confirmed to the news agency that the sisters were in good health. Still being held are two deacons and two nuns from Kobo, who along with thousands of Ethiopians of Tigrin origin, are being detained in various unknown locales.

In a follow-up article, Agenzia Fides quoted Mother Raffaella Pedrini, superior general of the Ursuline Sisters of Gandino, as saying she had spoken to Teserma "directly and found her to be very calm and generally in good shape. She still does not know the reasons why she was arrested, nor why they released her. After so much fear and concern, now is the time for happiness, there will be time to understand what happened and why our sister was imprisoned."

Pedrini went on to say, "I can say with certainty that she is well and in good general condition. It follows that the sister and the people who shared her captivity were treated well," Agenzia Fides reported. "Sister Abrehet was imprisoned first in a courtyard of a police building and then she was transferred to a large room where she lived with a hundred people, all of them women, arrested in the same period. Our sister was the only nun, the others were very young girls."

The release of the sisters comes amid conflict in Ethiopia that began in the Tigray region in November 2020 and has since spread to other areas. There have been some signs of an easing of conflict between government forces and rebel fighters in recent weeks. Tigray's religious leaders in December asked Pope Francis to reiterate his previous calls for peace and to end the atrocities being suffered by the civilian population, the Vatican News reported.

The superior of Gandino said she wants a fuller explanation for the detention of the member of the congregation, Agenzia Fides reported.

"After moments of anguish and so much suffering, we were finally able to thank the Lord for the liberation of our sister and of the other nuns," Pedrini said. "In the conversations that I had with our community in Ethiopia, we always felt the hope and, at the same time, the conviction of being part of a people and of sharing their sufferings, of living in full solidarity with so many brothers and sisters. In the next few days, I will try to hear from our delegate, Sister Abrehet Cahasai, to try to get more information. We cannot accept that everything happens without an explanation of the reasons. According to what our nuns tell us, it will be difficult to obtain information, but we will insist because the affair cannot remain suspended: We demand answers."

News | Seven sisters released after being detained since Nov. 30 in Ethiopia

Even in pandemic, many in El Salvador remember slain US Catholic women