by Melanie Lidman
This article appears in the Writing Workshops feature series. View the full series. 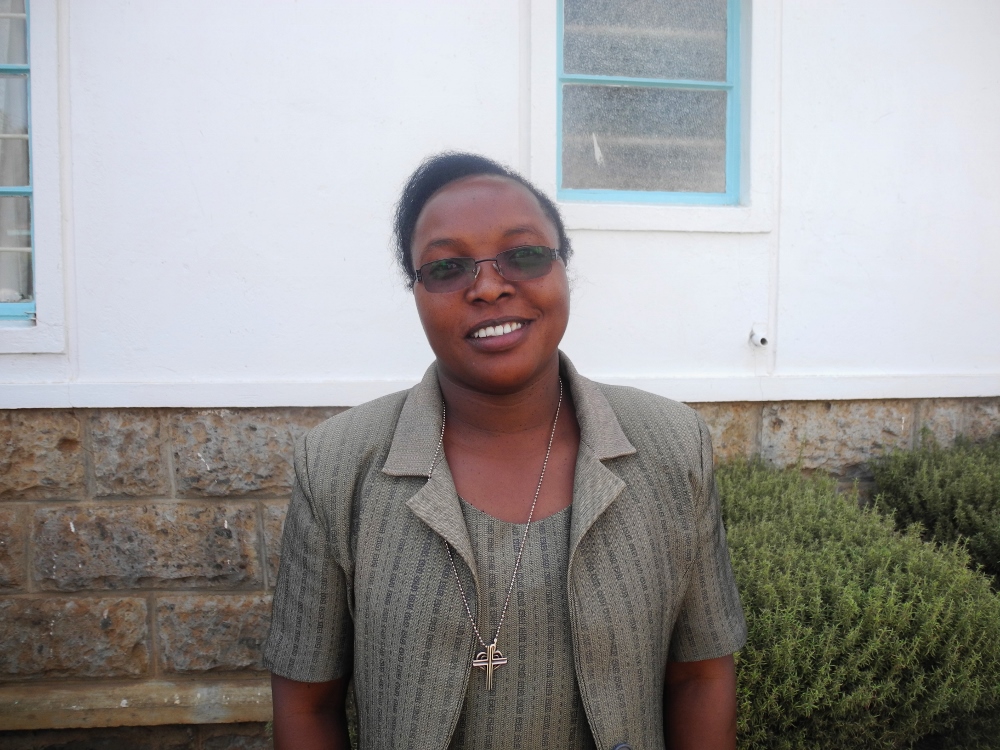 Nairobi, Kenya — As Global Sisters Report celebrates our one-year anniversary, we are also celebrating the connections we have made with sisters in Africa, where women have even less of a voice in the global conversation. While in Kenya in January, I ran two writing workshops for more than 100 sisters. During my trips to Nigeria and Uganda, as we began to introduce the concept of our website, sisters were hesitant to write for GSR.

“I don’t know what to write about!” they told me.

But in Kenya, the sisters were thrilled to get the chance to share their stories with the wider world. As I was leaving the last workshop, I overheard one sister say to another, “You know what? We work so hard. It’s about time that somebody started sharing our stories!”

Following is a final piece from the Kenya workshops. Click the Writing Workshop tab by the date or here to read work from other writing workshops.

If you’d like to run a writing workshop for your congregation, go to this copy of the lesson plan here or email Melanie (melanie.lidman@gmail.com) for more information.

My biggest challenge as a sister

One year after my final vows I was missioned to Kitale diocese, a small town situated west of Nairobi in the Rift Valley, near the border with Uganda. The bishops called the sisters to come provide services to women and children living in Kipsongo slum. This slum was created by displaced people from Ludwa who came to Kitale to look for food. They settled next to the town and with the years the slum was born.

On August 1, 2008, at 6 in the morning we boarded the bus to the Kitale mission accompanied by four council members. Sr. Margaret was also with me, she was my partner for this mission and had more experience. We arrived at 2:30 p.m. and were immediately received by the vicar general before proceeding to the Medical Missionaries Sisters, who hosted us until we could construct our own convent.

It’s important for me to note that I was resistant to going to Kitale, as I did not feel capable of starting a new mission.

When I first got to Kipsongo slum, the situation was worse than anything I knew. The first thing I saw was a group of young men butchering the smallest, tenderest little calf. I could not hold myself back from vomiting. Everything was dirty, and it smelled horribly. I told Sr. Margaret, “Oh my God, I don’t know if I will be able to work here.”

But I continued visiting the slum and holding meetings with the community members. I realized many children also came to the meetings because they were not in school. The reason for this was because they had no food, no school uniform and no tuition fees. The women were not working but rather going to beg in the streets of Kitale accompanied by their children. There were so many problems in this slum created by lack of clean water. The houses they lived in were small huts made with plastic sheeting. Airborne diseases were common due to the congestion. There were many cases of death in the slum, and HIV/AIDS was rampant. Drug addiction and alcoholism were very high and many women and youth worked in prostitution. Children were also malnourished. 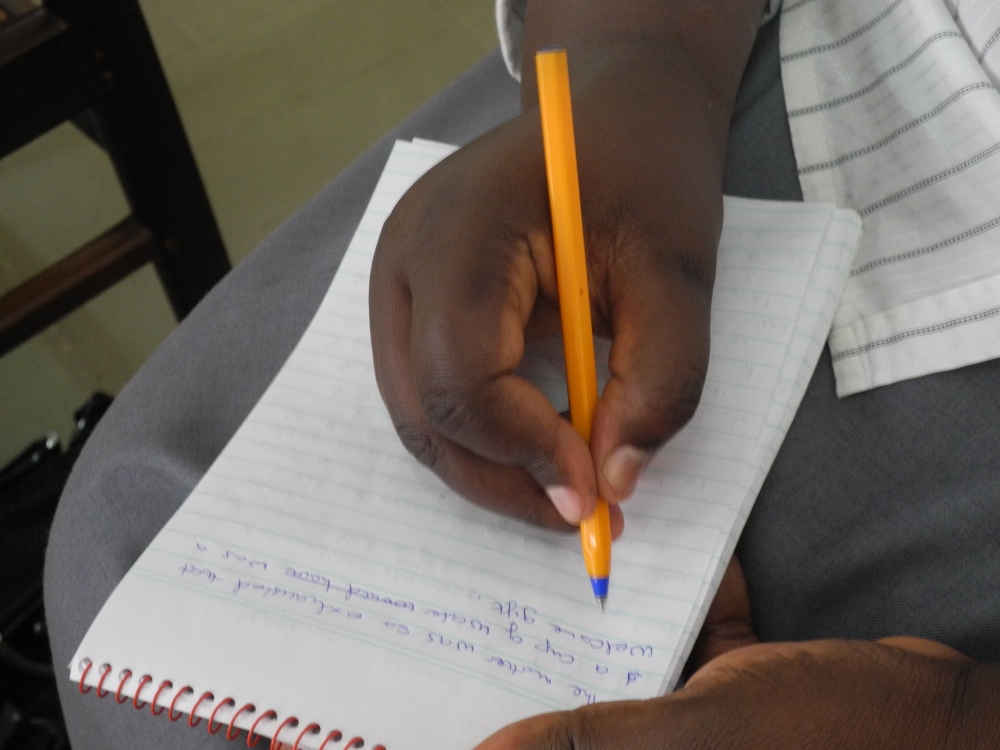 I felt so discouraged from all of these problems and experiences. I wrote about this in an email to a congregation friend in Italy who immediately responded and said, “Sr. Jane, I wish I was nearby so I could give you a hug, I love you. Here is 5,000 Euro, buy some food and clothes for the children.”

We decided the best thing to do was to start a day care for all of the street children so we could provide food for them and also start preparing the older children to integrate into the normal school. We rented a temporary place for the children and hired a cook to prepare meals. We also hired teachers from the slum to coach the older children, and within one year 150 children were integrated into the normal schools. We bought books, desks and uniforms for the children. The project continued and was supported for one year by KinderMission. Now the sisters are running the project as they struggle to look for help and support.

Food and uniforms remain a major challenge for these children. But when I see them in school and I see the little ones in day care and I know they have enough to eat, my heart is filled with joy.

Sharing voices of sisters in Tanzania and Kenya

Sharing voices of sisters in Tanzania and Kenya