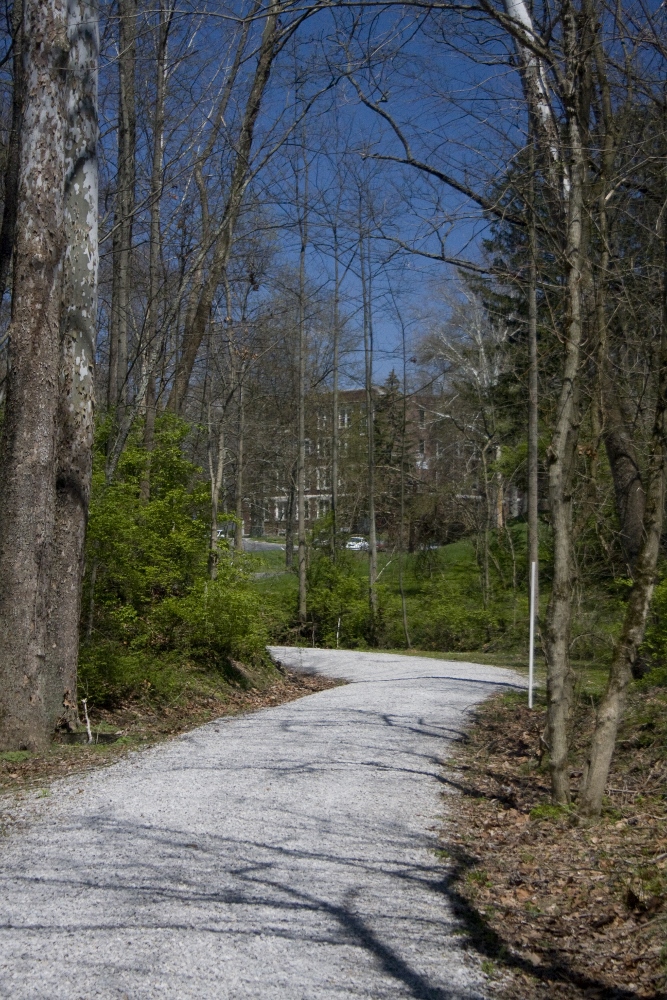 Melbourne, Kentucky — The Sisters of Divine Providence not only used decades of projections, reflection and planning to maximum advantage, but met the right buyer at the right time – a turn of events that could be termed happy coincidence or divine providence. Read more in our retirement series here.

For the sisters of the Congregation of Divine Providence in Melbourne, Ken., the decision to sell their approximately 100,000 square-foot, 90-bedroom residence to the Diocese of Covington was the product of more than 20 years of conversation and reflection.

“We were concerned about how to most efficiently use our building, were looking at retirement [options] and had a significant amount of woodlands and wetlands,” explained Sr. Alice Gerdeman, the recently elected provincial for the American province of this international order.

A process of reflection and preparation was launched more than 20 years ago. Since that time, she says, there have been multiple studies (with grants from the National Religious Retirement Office for much of the planning and implementation) and many community meetings.

“Since 2009 we have been intentional about our property being a sacred space, even if we weren’t the people owning it or running it,” she said. Retired sisters would pray regularly that God create a divinely blessed match between buyer and seller. “Every meal, when I prayed that prayer, I got tears in my eyes,” one sister told her. “But I knew we had to do it.”

In a 2012 province-wide retreat held on the grounds, sisters were invited to walk through the property, praying over it and “letting it go” said Gerdeman. That spring, they had broken ground for a new building, attached to the existing retirement residence (built in 1958, with skilled nursing facilities added in 1982). The new building had provincial offices and a gathering space. Now the community had the appropriate amount of space for their present needs.

“Sisters of retirement age are encouraged to continue ministry as long as they physically can. Some continue in full time ministry, some minister part-time, some volunteer,” said the provincial. “We depend on the stipends they receive.”

Those sisters who still work with schools, social agencies and immigrants, in parishes or nursing homes, live in the retirement residence,  or in community (with one another) as they always have close to the places where they minister.

“Several now live in retirement apartment complexes in the area where they are a ministry presence among the people there,” she adds. “We have enough rooms in our own retirement center to care for our sisters as they need them.”

As the sisters contemplated the future of their motherhouse, the Diocese of Covington was wrestling with the question of what to do about their former retreat center, which would have required major renovations to maintain, according to diocesan Communications Director Tim Fitzgerald. Conversations between Bishop Roger J. Foys and the Divine Providence community resulted in the decision to purchase the convent and turn it into the diocesan retreat center. Purchased a few years ago, the property now hosts a full complement of programs, he said.

In a sidebar of interest to film buffs, Fitzgerald noted that the building and property were the settings for scenes in the 1988 Tom Cruise and Dustin Hoffman film “Rainman.” 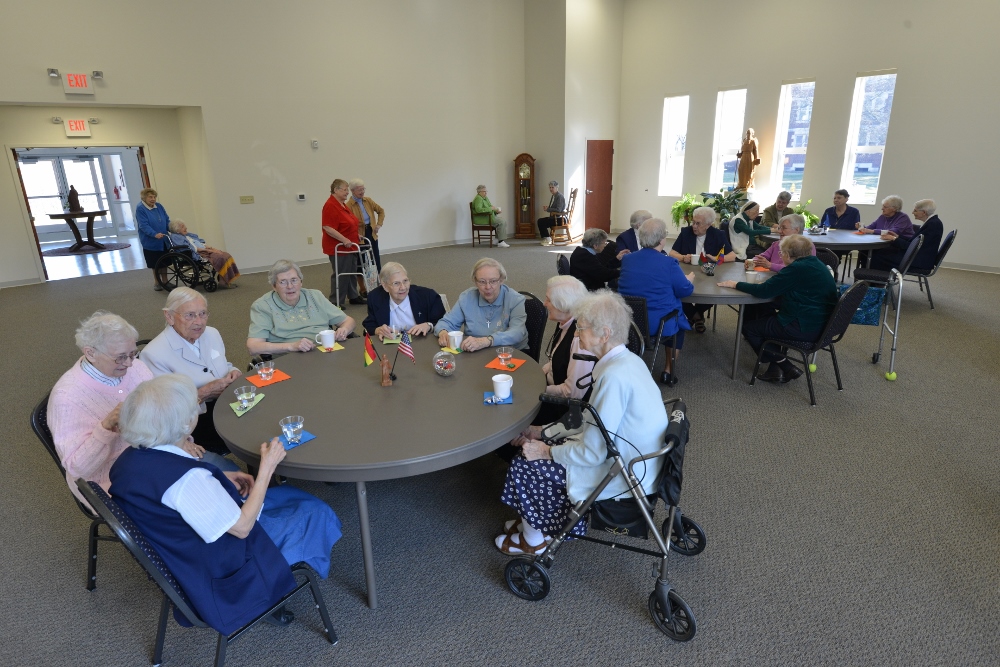 As the sisters had hoped, much of the 100-acre wooded property, which runs down to the Ohio River, eventually was sold to a conservancy. After also selling off farmland, the community decided to keep approximately 30 acres of property for their own use. Monies from the three sales – the building, the wooded property and the farmland  allowed the community to build an office building and gathering space and to provide for future financial contingencies, according to Gerdeman.

“We are now able to take care of our retirement needs, we believe,” she said, adding, “You can never say that completely. We are now more secure than we were.”

At the chapter meeting last summer, the community breathed a collective sigh of relief, she said to be able to put the financial concerns behind them and focus on their mission.

“Every organization has to look at the future. Looking back, it was a truly spiritual event, a way to recommit to the kind of prayerful and simple living we are called to at all times,” she said. “We can just say now we have used it, and we are turning it over. That’s sort of a model of the way we think people should live on this earth.”