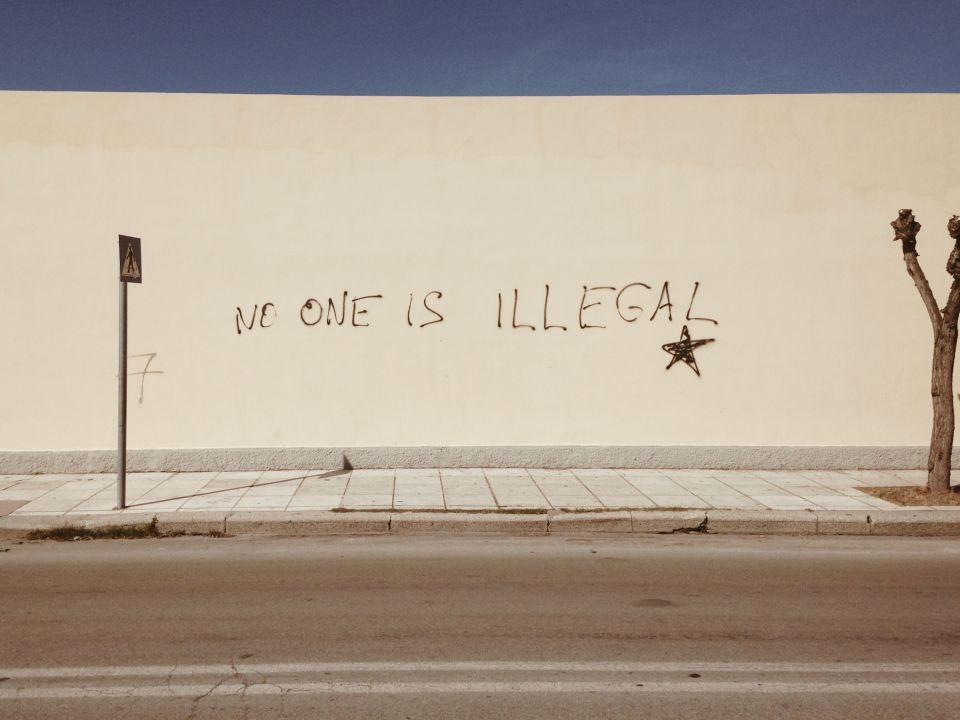 As a Catholic sister and psychologist, I recently stumbled over my aspiration to be legally, ethically, politically, culturally, religiously and spiritually correct, and if possible, all at the same time. I found myself in a predicament in two somewhat related concerns, in which our Catholic faith and my professional field of psychology calls us forth to act with justice — and at the same time to follow legal or other guidelines that may indirectly appear to be in opposition.

The first predicament was when I recently completed an education program on multicultural competence, in which the author(s) used the legal term "illegal immigrants" for people from other parts of the world who have entered the United States without the necessary legal documents.

It made sense to me that the author(s) would initially use the legal term so that the reader has a clear and common understanding of the subject and context at hand, and the problems it raises for psychologists in the practice of psychotherapy. However, I was somewhat surprised that the term "illegal immigrant" was never replaced by a more appropriate term such as "undocumented immigrant" after the introductory section of this program.

In our Catholic faith community, we use the terminology "undocumented immigrant" out of respect for the person, and with the knowledge that no one would leave their home country unless the situation absolutely requires immigration. Moreover, how can any human being on this Earth be an illegal immigrant? In our globalized world, in which we strive to be global citizens, there cannot be anyone who is illegal. Thus, I believe it is dehumanizing to refer to other world-citizens as illegal immigrants. Regardless of where we were born, we are all born legally into this world.

Yes, people can be referred to as being undocumented when they do not have the legal documents to enter and/or live in another part of the world. In fact, no one in this world has access to legal documents for every country in this world. So having those thoughts, I initially struggled to complete this program.

But then I remembered my own predicament about a year ago, when I was trying to follow our social justice call for gender-inclusive language in research — particularly in the development of psychological instruments. Then I realized that each of us will come across challenging situations, even when we have the best intentions — namely to be legally, ethically, politically, culturally, religiously and spiritually correct — and if possible, all at the same time!

Through my professional memberships, I was already aware of the need to engage in gender- neutral or nonbinary language use. I was aware of the terminology of "Latinx" rather than "Latina/o" for individuals of Latin American origin or descent. In my professional and personal life, it has been very important to me to respond sensitively to multicultural and intercultural concerns.

Therefore, when I collaborated with a Spanish translator of Latin American origin, I inquired about the steps that I should take in making a survey gender-inclusive for our research participants. I was strongly advised to follow the current standards in Spanish translation, and continue to use the more acceptable Latina/o, and to copyright it that way.

Looking back on this experience, I now wonder if I made the right decision. My consultation group included Latinx individuals from a different academic area and religious/spiritual background.

When I tried in an interview to describe the reasons why I was applying changes to the survey used for the Life Satisfaction Scale for Apostolic Women Religious (LSSAWR) (specifically designed for women religious) and used the terminology "gender inclusive" and "gender neutral," the situation became even more complex.

I had been so excited to be interviewed by the National Catholic Reporter on the current International Life Satisfaction Scale for Apostolic Women Religious/Men Religious LSSAW/MR project, which I am leading at Catholic Theological Union in Chicago. I explained the current focus of the project and that I was adjusting the survey for this project to make it gender inclusive or gender neutral so that I could invite women and men religious to participate.

Although most the feedback I got from this interview was very positive and supportive, I did receive challenging feedback on the terminology "gender neutral" that was used within its headline: "Gender-neutral religious life satisfaction survey seeks testers among men religious"

Today, I am left with these questions: How can I — and we as Catholics impelled by social justice — navigate in delicate ways these situations when we desire to be legally, ethically, politically, culturally, religiously and spiritually correct? Especially when to be inclusive of people whose realities are overlooked and whose voices have been left out and/or oppressed?

Do they really have to be mutually exclusive? In reading the Catholic Bible, U.S. Constitution and the ethics code of psychologists, I definitely find real common ground. Nonetheless, it appears that things like the right moment in time, context, relationships and continued deeper-level communication opportunities do really matter when trying to be inclusive while being correct in these various arenas. 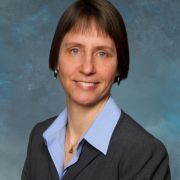 Sr. Maria Clara Kreis is a native of Germany and has lived for two decades with her religious community of the Sisters of Divine Providence in the United States. She is currently the grant project coordinator and lead researcher at Duquesne University in Pittsburgh, Pennsylvania. Her research focuses on life satisfaction among Roman Catholic apostolic women religious.