The unheard voices of introverts and women

by Cecilia A. Ranger
Social Justice 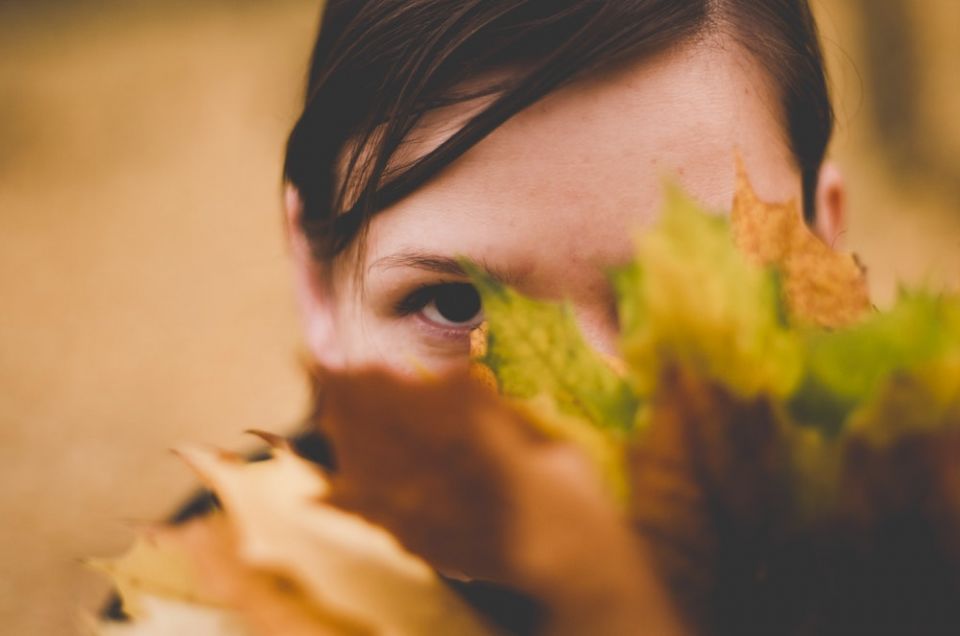 She walked in with shoulders lowered, eyes down. For the first few classes in our pastoral care graduate program, she spoke not a word. She had come from a public university where she had been raped, from a past where she had not been encouraged to insist on her own rights. It took three years, but at her thesis defense, she presented one of the more cogent, thoughtful, intelligent defenses I have ever heard — and went on confidently from our program to medical school.

Some faculty members used to chide me that our women students were too aggressive (they never said "assertive"). To this I responded: "Don't knock it; I've been working with her three years to free her to speak her own truth."

During these "coronavirus days," we hear on TV newscasts many unheard voices begging for the materials they need to do their work of healing. Too often, other priorities seem to speak louder, and some of these gifted generous medical professionals risk their lives — some die — without an adequate response to their appeals.

As pages of history unfold for us, we "hear" the unspoken or ignored words that tell stories: of injustice; patriarchy; minority voices ignored, censured, denounced; undeserved poverty of the foreigner or the inarticulate; brilliant women who were the computers behind the space program; bypassed political candidates whose voices could not raise enough money to proceed to share their giftedness; more capable voices being superseded by those less competent; and women silently abused in their own homes.

Having a voice may be the most important gift that God ever designed right into our genes. For the Word was made Flesh and dwelt among us: The Very One Who was to show us how to live abundantly human lives, and speak significant voices for the common good.

I guess most of us learn the hard way? When I lived in a large group of about 20, I found that by the time I listened carefully, formulated my response, and opened my mouth, someone else had jumped in. Without three compassionate friends asking periodically, "Hey, Cece, what do you think?" I may have lived there for years without uttering a word. Serving as chair of academic counsels in several settings, I learned that a number of very wise voices would have been skipped over and replaced by louder ones had I not brought the attention back, sometimes over and over, to what was said by a previous speaker. One shy science professor picked up on this and made a special trip to thank me for making sure that he and all persons were heard.

Leadership positions have come my way quite often during my life. At one point, the book came along that made sense to my mind and quieted my churning stomach. It was Quiet: The Power of Introverts in a World That Can't Stop Talking by Susan Cain. Though now it is a dated book, I have witnessed its truth. I have read an array of studies that indicate that 15% to 50% or even higher are introverts in the U.S., and much of the literature may be revelatory to those who consider themselves introverts. But people believe and vote for the extroverts, even the ones who are adept liars.

Perhaps there are bigger issues underlying the question of unheard voices in church and workplace and culture. I want to highlight a few bigger issues that we may need to consider if we are not to deprive ourselves of wisdom dormant under numerous voices not being heard.

1 - Money speaks. Lobbyists influence political decisions to a far greater extent than we realize. Former legislators in such a position can earn millions, for example.

2 - The one who begins the conversation, or who has the strongest voice, sets the agenda. I hired a woman speaker to address women's issues at an all-day workshop. At one breakout session, there were about 60 women and five men; the hired speaker allowed the 5 men to dominate the entire session. At its termination I asked her, "Did you realize what was happening in that group conversation?" She had missed it entirely, even though it was her field of expertise.

3 - Which highlights a third issue that has persisted for centuries: Our heritage of Greek duality still takes precedence over other philosophies. The voices of men are more valuable than those of women, the voices of white persons carry more weight than the voices of people of color. We have internalized this philosophy as our way of life.

I suggest that we internalize and resolve to act on three alternative ways of valuing the voices of every human being:

Social Justice | The unheard voices of introverts and women