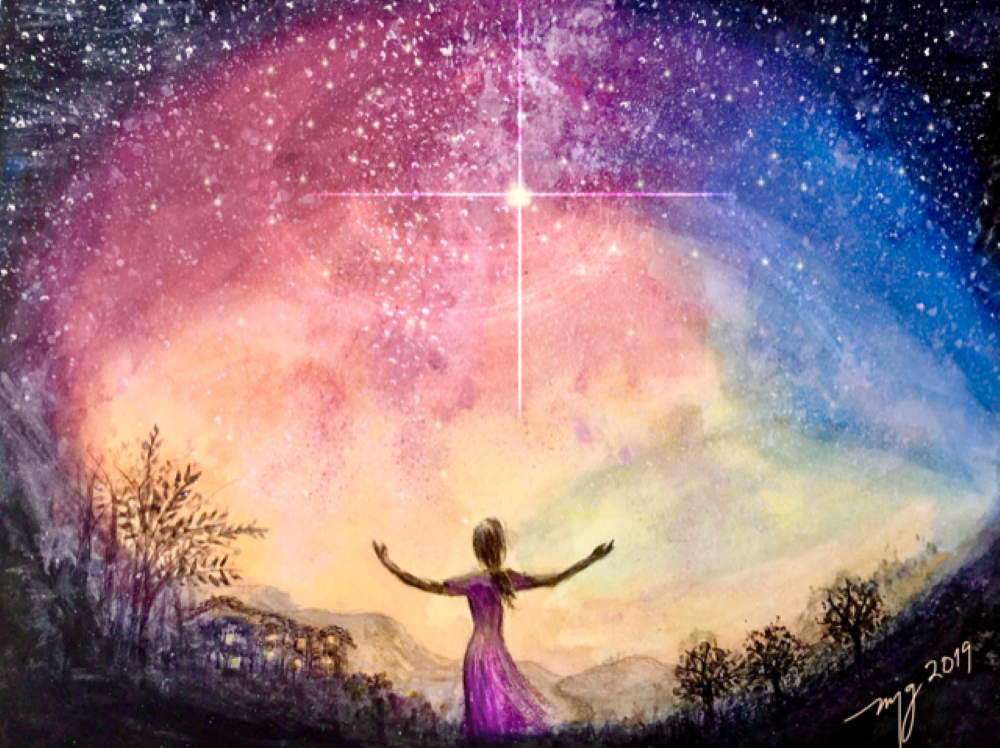 Editor's note: A version of this column was previously published by FilCatholic. 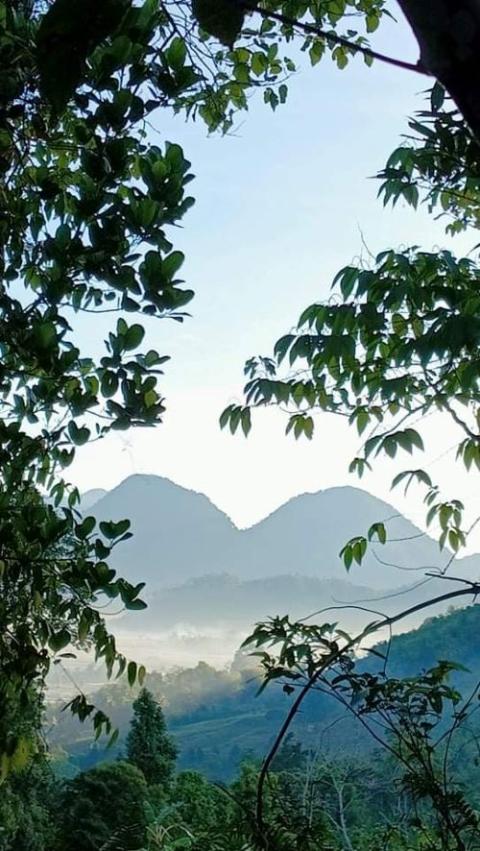 "The people who walked in darkness have seen a great light; upon those living in a land of gloom, a light has shone" (Isaiah 9:1).

An inner voice whispered to my jaded heart one silent dawn. It was a still small voice nudging me to take a walk on new and untried paths. So I followed it with a drowsy spirit, only to find myself blown away by the awesome panorama of the hills and valleys right before my eyes! I couldn't believe that I would still discover something new after countless similar climbs to this familiar hilltop.

And yet, time and again, the God of life and love speaks so eloquently in the beauty of creation in a way that is so refreshingly new. It was certainly nature's Easter gift: It spoke to me in a language where everything simply flowed gently and slowly, and I walked home with a deeper sense of inner peace and serenity. John Muir aptly describes how I felt when he wrote: "Nature's peace will flow into you as sunshine flows into trees. The winds will blow their own freshness into you, and the storms their energy, while cares will drop off like autumn leaves."

The Easter story unfolded with more surprises, becoming more palpable here in these remote hills of Nanga Nangan, Philippines, with the Subanen women and youth. Their humble yet lively presence was apparent throughout the Holy Week activities.

At dusk on Holy Thursday, they were the first ones at the chapel keeping vigil before the Blessed Sacrament. The following day, they were up early to gather the natural ingredients needed to cook the traditional porridge, "binignit," for the communal meal. On Good Friday, they were the majority who followed the slippery Way of the Cross, and in the twilight of Holy Saturday, lit the Easter fire — with damp wood! Finally, they got up early Sunday morning to join the village's first re-enactment of the encounter of the Blessed Mother and the Risen Lord.

It was definitely a walk to remember, in the glow of moonlight along the muddy road as we prayed the rosary together. The intermittent rains had not dampened their spirits, and the joy of Easter was contagious in the small community gathering despite the austerity of the liturgical celebrations.

It is fascinating to remember how Jesus first appeared to women at his resurrection. In fact, the Gospel accounts (Luke 22:24 and John 19:25) tell of the extraordinary fearlessness of the Easter women: Mary Magdalene, Mary the mother of James and Salome. Their presence during the last hours of Jesus' suffering and death on the cross, and how they were with him in the wee hours of dawn to finish the burial rites for his dead body — interrupted by the Jewish Sabbath.

And yet, the initial grieving for the Lord's heartbreaking loss became a most astonishing event that profoundly changed their lives — and ours — forever! Jesus called on the women to joyfully announce the unbelievable news of His resurrection to the disciples. These women played a significant role in spreading the Good News — in a time and sociocultural setting where women were voiceless in community matters.

Women were not deemed reliable and truthful as emissaries, nor were they counted as dependable eyewitnesses to testify in court. And yet, what is so remarkable from a historical point of view is the overpowering agreement of the four Gospel narratives in their unified testimony of the empty tomb and the women being the first ones who received the urgent call to announce Jesus’ rising to new life. All these point to the fact that they actually transpired.

As I write, the Philippines is about to elect a new. One word seems to relate to Philippine elections: dirty, for cheating, corruption and killings are widespread across the country to win a seat in the national and local government.

There is one audacious and valiant woman who is making a difference and has stood out in the male-dominated world of politics. Leni Robredo is no ordinary woman, for a crucible of fire has transformed her into a leader with a heart of gold. She is a leader who advocates change without making any false promises. As vice president, she has been a public servant attending to the poor and the marginalized, especially during our most difficult times of crisis and tragedies.

If our Lord Jesus were given the chance to vote on May 9, I believe that he would make a radical and a liberating choice. He first appeared to women and made them His first emissaries of the Good News, setting aside whatever barriers and biases in lieu of a more expansive role — to obey the will of God. He has therefore opened the way for a new life to emerge. His plea encompasses all, regardless of origin, gender or socioeconomic status.

In an article about women's role at Easter, Rachel Shields writes that by choosing women to inaugurate the new age of the coming kingdom, Jesus was true to his word. The fact that he was willing to break with tradition and entrust women with the most momentous news in history calls us all to hear anew his words, redefine our expectations and realize that nothing is impossible in the kingdom of the living Jesus.

And so as the universe swirls, humanity seems so vulnerable — with the global health crisis, the conflict raging between Ukraine and Russia, the disturbing issues of global warming and climate change, all challenging us to heed the signs of the times. There is a constant tension pulling and pushing me to hold on and to let go. It is tempting to be fatalistic and simply succumb to whatever will happen without lifting a finger to make a difference.

And yet, there is a little flame of hope that keeps burning in my heart. It is a reawakening to the truth that we are an Easter people and that we are called to usher in a new dawn guided by the radiant light of the Risen Lord. There is hope in the face of hopelessness. Together with Our Blessed Mother Mary and all the brave women of the ancient past and the women here and now and the women of tomorrow, may we be beacons in proclaiming that the God of life, truth, justice and love has triumphed over the forces of evil, of sin and death.