The persistent work of Catholic sisters against human trafficking continues as the world focuses today on efforts to stop the exploitation of humans for cheap labor and sex.

As part of the global observances of the annual United Nations World Day Against Trafficking in Persons, held every July 30, one congregation recently released an advocacy guidebook focusing on a human-rights approach toward trafficking, centered on the need for governments to protect "the human rights of women and girls throughout their lives."

The new publication from Mercy International Association, "Inherent Dignity: An Advocacy Guidebook," aims to help anti-trafficking advocates and those at the grassroots working with people who have been trafficked.

The cornerstone of the new 94-page guidebook, launched July 25, is to challenge what Sr. Angela Reed calls the "current discourse on human trafficking," which often sees trafficking "as a single isolated event."

In fact, she said, violations of human rights "often occur prior to the experience of trafficking and render women and girls more vulnerable to exploitation." As a result, Reed said, "it is imperative that states take responsibility for ensuring the realization of human rights over the life course."

As Mercy International Association's global action coordinator, Reed oversees her congregation's advocacy work at the U.N. with a special focus on the trafficking of women and girls.

Reed's advocacy and research in the Philippines have focused on what she calls Optimal Life Course Conditions. She argues that if conditions such as adequate standard of living, quality education, safety, and gender equality were a reality for young women and girls, their vulnerability to trafficking would lessen considerably.

The research for the guide showed "most survivors of human trafficking experience cumulative disadvantage and marginalization over their lifetime caused by multiple human rights violations," Reed told GSR. And yet, she said, there are "many existing international human rights mechanisms available to address areas of vulnerability and assert rights."

In her introduction to the publication, Anne T. Gallagher, president of the International Catholic Migration Commission, said the new handbook "is ultimately about prevention. It is about creating rights-based and respectful families, communities and societies where trafficking through sexual exploitation is no longer possible. That goal is an ambitious one, but those we serve deserve nothing less."

At the July 25 launch at the Church Center for the United Nations, Reed noted that testimonies from trafficking survivors are an important element in any work about trafficking.

The experiences of one survivor, Cathy from Cebu, Philippines, anchor the new guidebook.

"There were times when I was a victim of trafficking that I just went with the flow, like I just accepted it," Cathy told Reed. "But I still had hopes and I fought for my future. No one can treat me like a dog. I had a limit to what could be done."

In the light of such stories, "those of us with this knowledge are compelled to respond," Reed said, adding that in her encounter with trafficking survivors in the Philippines, "I found great resilience and hope."

" 'Inherent Dignity' is a great title," Sr. Winifred Doherty, the U.N. representative of the Congregation of Our Lady of Charity of the Good Shepherd, said at the launch event: It points to the overall dynamic of the larger global dynamic "of placing profit over people."

Calling human trafficking "an assault on the very idea of human dignity," U.N. Assistant Secretary-General Jane Connors, the global body's first victims' rights advocate, said the strength of the new guidebook is "to put human rights at the center" of the dialogue on human trafficking.

The advocacy work at the United Nations and elsewhere is only one part of what sisters are doing to stop human trafficking. The international network Talitha Kum, a collaboration of the Rome-based International Union of Superiors General (UISG) and Union of Superiors General, will mark 10 years of advocacy and grassroots work in 76 countries in 2019.

During a July 20 webinar that linked UISG staff, sisters working on anti-trafficking efforts, and journalists, Comboni Missionary Sr. Gabriella Bottani, Talitha Kum's coordinator, said the network's work is expanding, and that is in part because more women are trafficked because of worsening economic and social conditions in many parts of the world.

Bottani said Talitha Kum's work will be one focus of UISG's May 2019 plenary in Rome, adding that the assembly "will give us time to reflect and evaluate" Talitha Kum's efforts and what is also happening globally in trafficking. 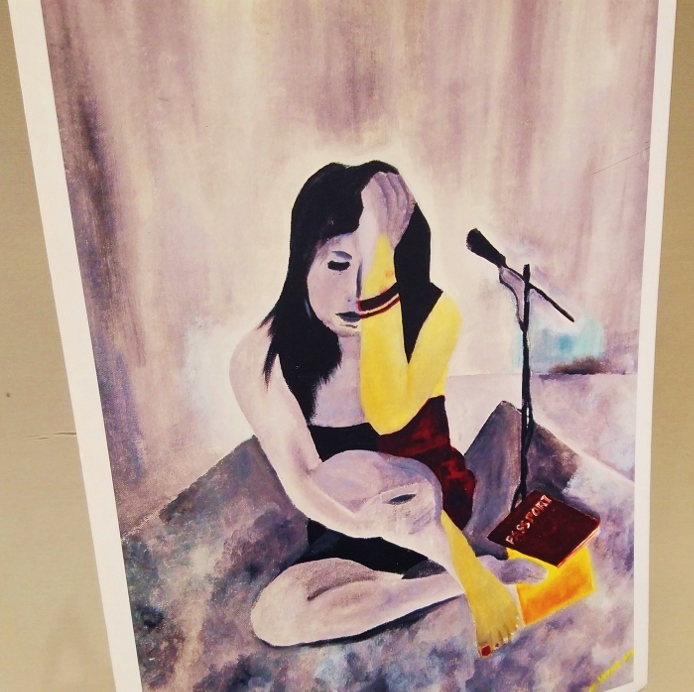 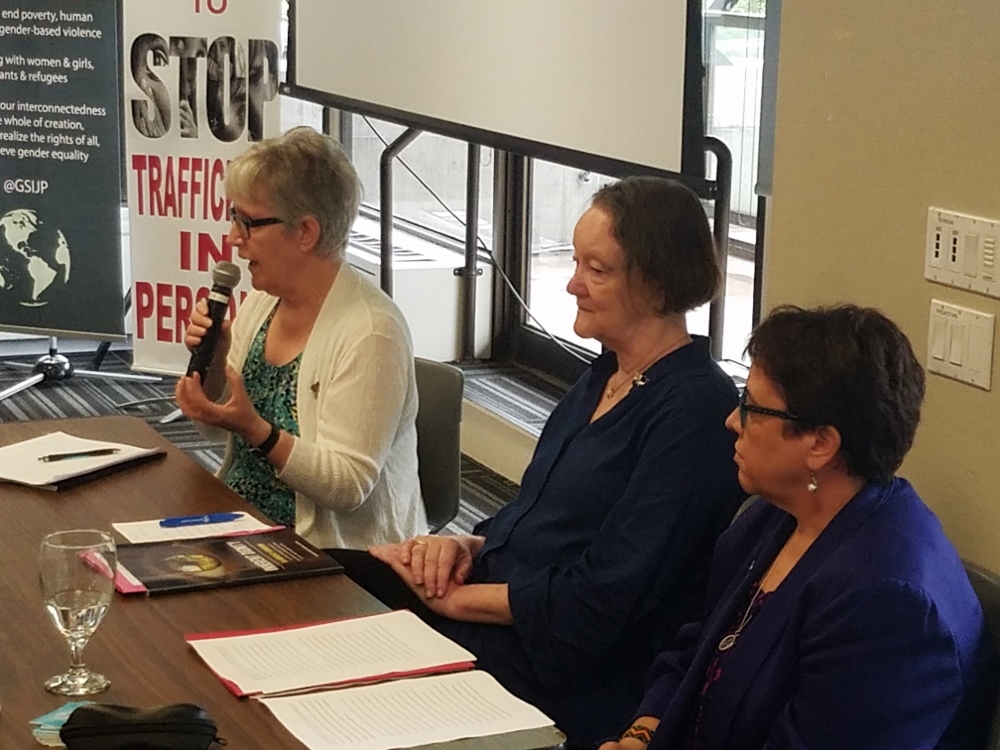 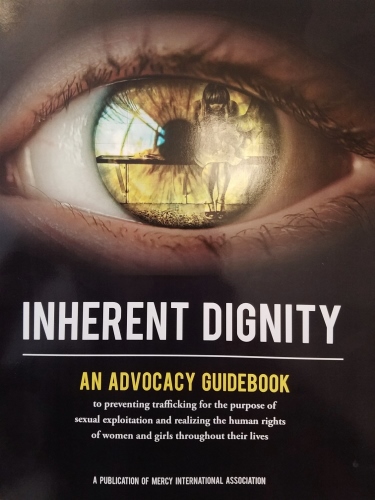