More than 150 Catholic sisters from nine countries gathered in Tanzania this week for the 17th Plenary of the Association of Consecrated Women in Eastern and Central Africa (ACWECA), the regional meeting for sisters that takes place every three years.

Although priests and bishops have a number of regional associations in east, west, and southern Africa, ACWECA is the only regional association of sisters on the continent. Under the banner of empowerment and revitalization, the sisters took stock of the past three years and decided to emphasize improving formation of new sisters going forward.

"We are creating moments of sharing experiences and strengthening each other," said Sr. Eneless Chimbali, a Servant of the Blessed Virgin Mary who has served as the secretary general of ACWECA since 2015. Most of the attendees are country or regional superiors of their congregations, a position that can sometimes feel isolating, Chimbali explained. "They say, 'sometimes I feel like I'm alone, but when I come here I know that I'm not because others have experienced so much of what I have,'" she said.

"This assembly will be an opportunity to rediscover the freshness of the Gospel, from which new avenues arise, new paths of creativity open up, with different forms of expression, more eloquent signs and words with new meaning for today's world," Pope Francis wrote in a message to the gathering.

Cardinal João Braz de Aviz, prefect of the Congregation for Institutes of Consecrated Life and Societies of Apostolic Life, spoke at the meeting and stressed the importance of renewal. He encouraged the sisters to "put new wine in new wineskins" by utilizing new and creative practices to adapt to today's rapidly changing reality. It was the first time a cardinal from the Vatican attended an ACWECA gathering, and the sisters flocked to the cardinal for selfies during his two-day visit.

In a 40-minute Swahili speech during opening Eucharistic celebrations on Sunday, Aug. 27, Hon. Jenista Mhagama, Tanzania's Minister of State in the Prime Minister's Office for Parliamentary Affairs, Labour, Employment, Youth and the Disabled, emphasized the government's support for sisters.

"It is well known that the existence of religious women in eastern and central Africa has positive impact in the society through their services to the community in schools, hospitals and social life," she said to more than 300 people at the Tanzania Episcopal Conference Cathedral in Dar es Salaam. "These consecrated women are bringing integral development of our people both spiritually and physically."

On Aug. 31, the 106 voting members of ACWECA's assembly voted on a new leadership board, choosing Njeri as the organization's next chair. She will preside at the next plenary, in 2020, scheduled to take place in Kenya. The members also voted to include Zimbabwe as the 10th country in the group.*

Representatives of national associations from Congo, Nigeria and Zimbabwe also attended the gathering. Nigeria is working on organizing a regional association of sisters in west Africa consisting of both English- and French-speaking countries.

Chimbali said she hopes sisters in other regions will learn from ACWECA as they create regional organizations. "They can borrow a leaf from our book," she said. "They can borrow our history and the documents we've established, and we invite them even to just come to the secretariat to learn how ACWECA functions." 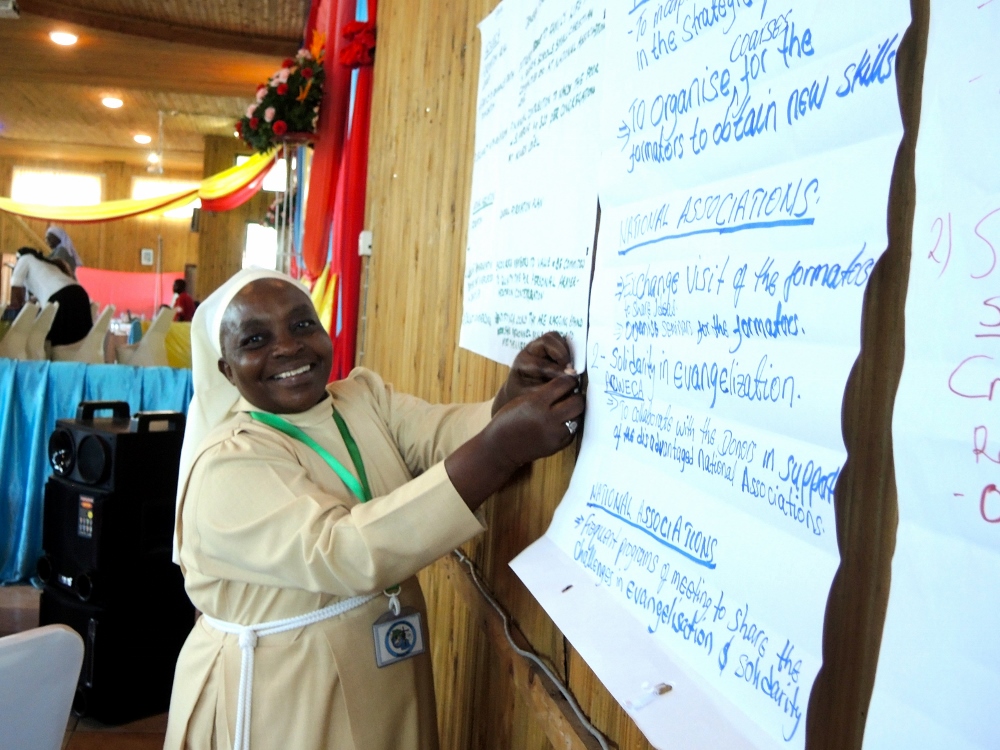 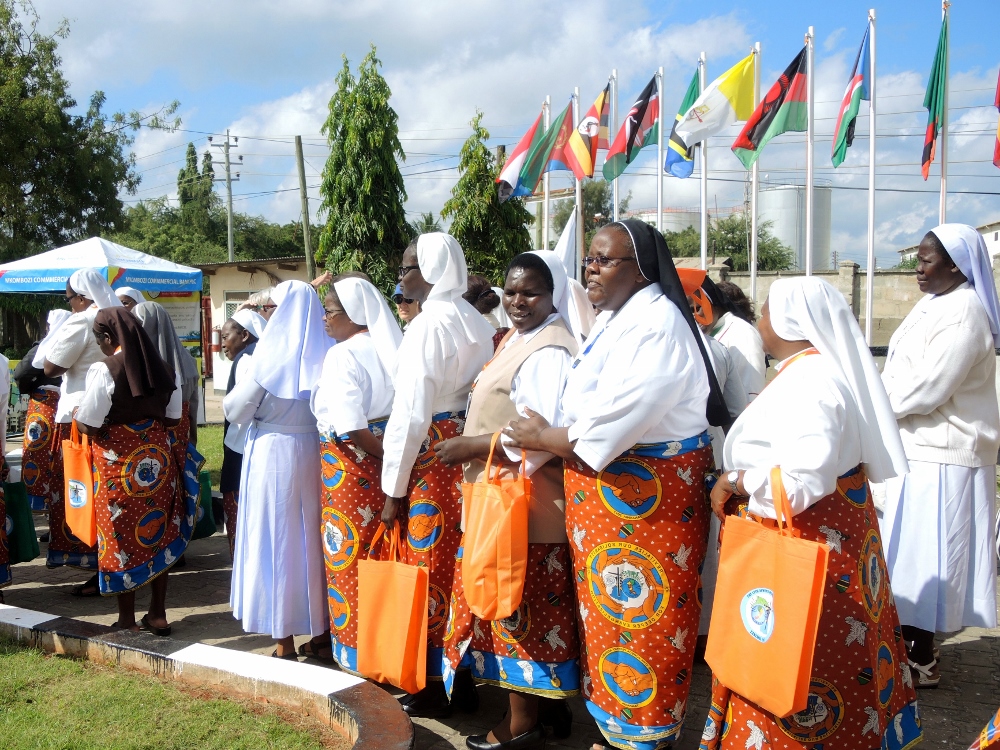 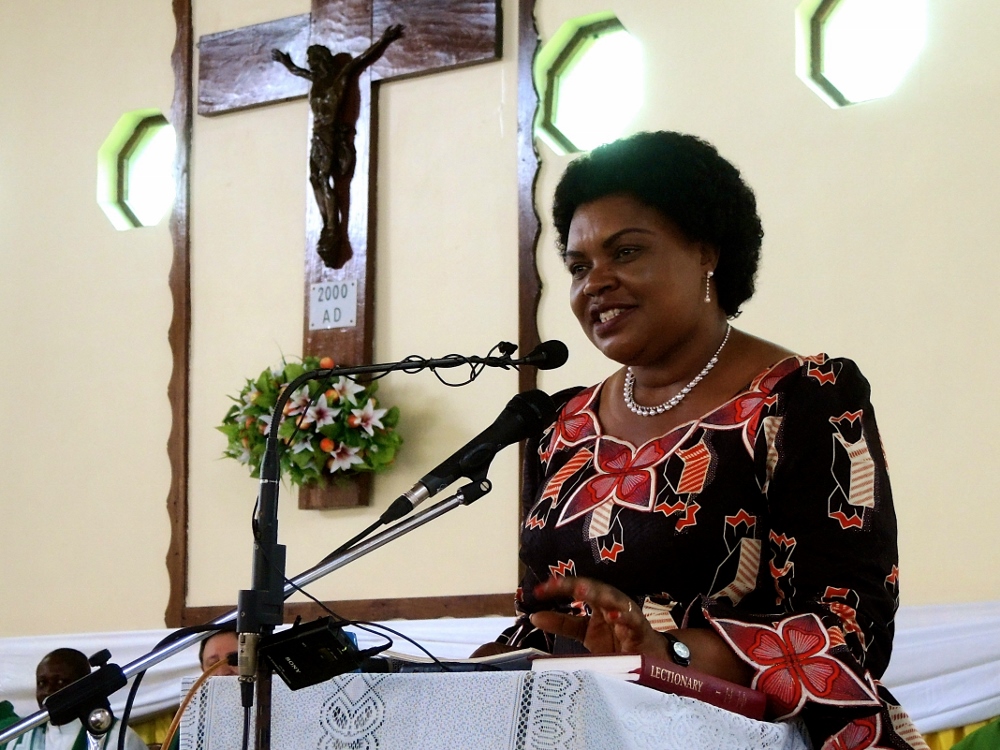 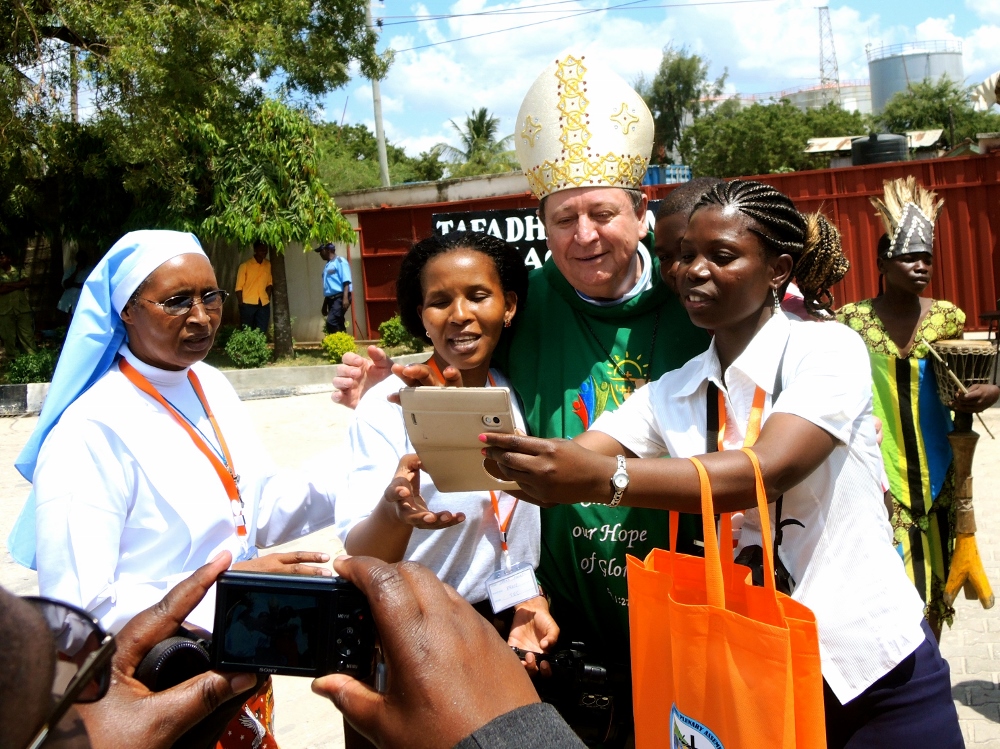 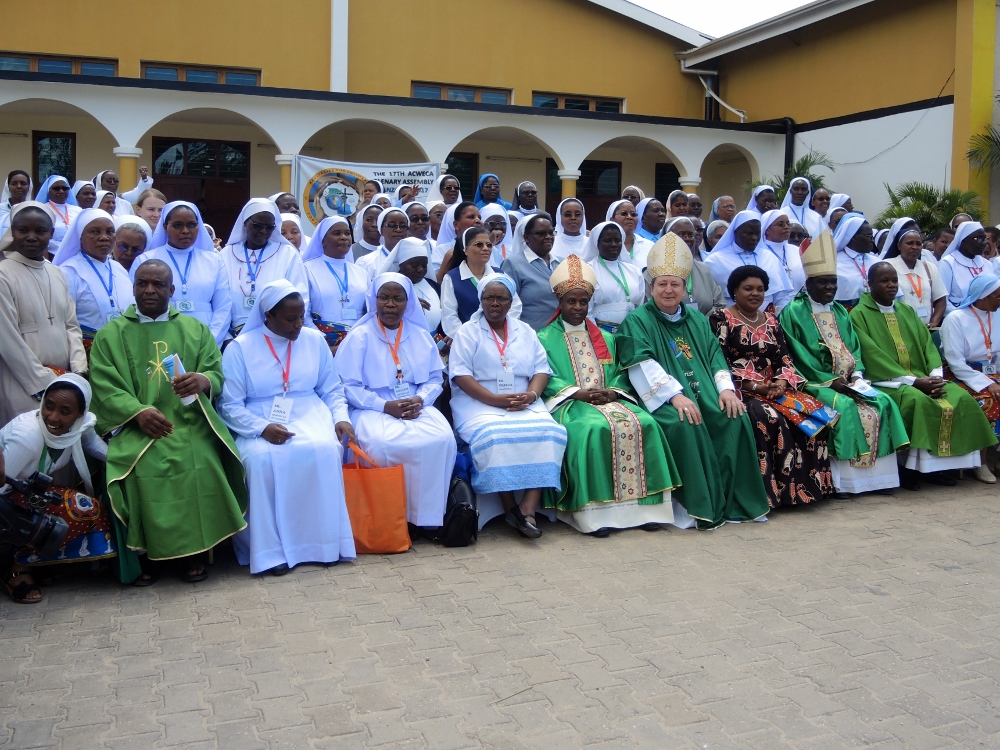