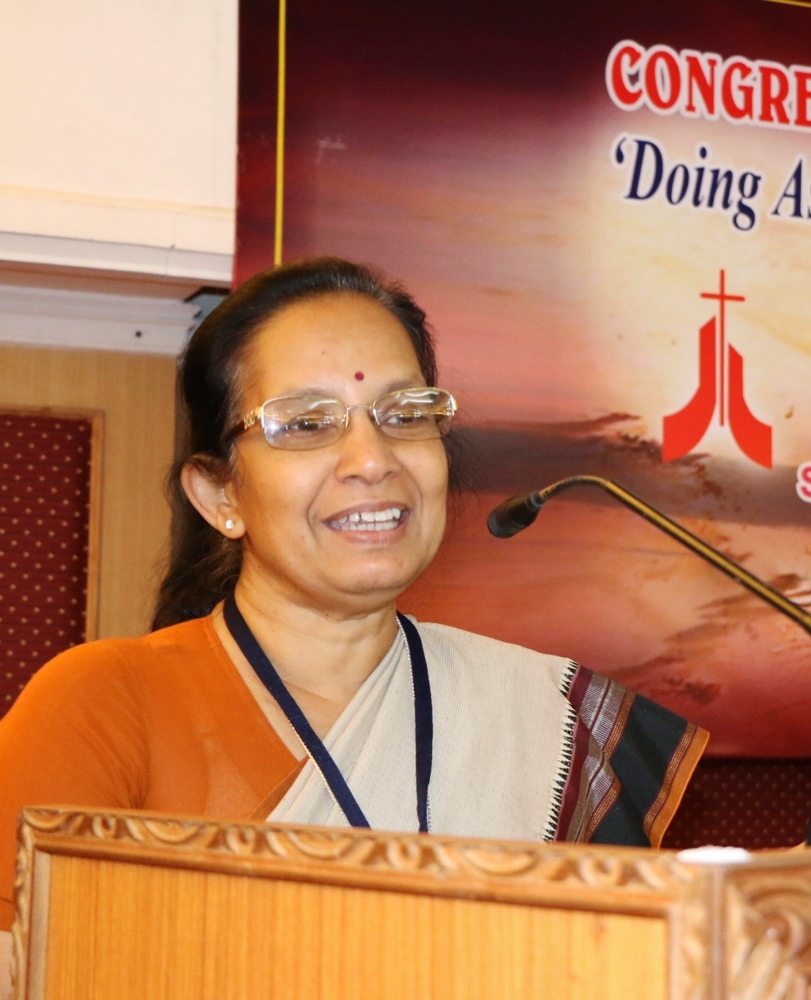 Cochin, India — One of the prominent female Catholic theologians in India said the church has lost its identity as "church of the poor."

"Today the church is no more the church of the poor, but one can even say it is the church of institutions," said Presentation Sr. Shalini Mulackal, president of Indian Theological Association.

"Starting from the '70s and extending to late '80s, there was a great zeal in the church to be at the service of the marginalized," Mulackal told the Eighth Congress of Asian Theologians, organized by the Christian Conference of Asia, April 20. "Individuals and groups were fired with the zeal of Jesus, who took the side of the poor and the outcast."

"Now churches own many institutions and, regrettably, some are mere money-making institutions," she said.

She urged the 100 Asian theologians of different denominations "to be authentic to our vocation."

"The challenge before us is to bridge the gap between theological articulations and our own lifestyle," she said. "In the long run, what is important is that our theologizing (has) to be a credible exercise."

She said there also was a disconnect between theology about poverty and suffering with the poor.

"We cannot understand what the poor experience until we ourselves share some of those moments of anxiety and despair. Then we will be able to theologize, not only using our intellectual faculty alone, but also with our heart, which is moved with 'karuna' (compassion) and disturbed by injustice suffered by the poor," said Mulackal. "Such a theology will make a difference for the poor and also one who is theologizing."

Directions and decisions: How do general chapters affect sisters' lives?

'Points of reflection' on consecrated life presented to LCWR members