Religious life in North America and Europe stands on a precipice of transformation to a new form that no one yet knows, and leaders need to embrace that mystery instead of trying to sustain the past, St. Joseph Sr. Carol Zinn told a gathering of women and men religious Thursday.

Zinn, a former president of the Leadership Conference of Women Religious, spoke to more than 100 religious gathered for her session at the national conference of the Resource Center for Religious Institutes. About 500 members of the center are in Anaheim this week for sessions on various aspects of running a religious institute, including sessions on federal privacy rules for medical information and legal structures for sponsored ministries.

Zinn said she fears that leadership teams are so busy making decisions about land, buildings, retirement funds and sponsored ministries that they're not leading their members into the future.

"I think we're all trying to sustain the present," she said. "That's important, but it's not the same as shepherding. We are living in a moment where God is saying, to quote Isaiah, 'Behold, I am doing something new. Do you not perceive it?' "

Zinn said all religious communities in North America, Europe and Australia are facing completion, whether they admit it or even know it.

Many leaders do recognize that times have changed and they are working hard to adjust, she said, selling buildings that are no longer needed, letting go of ministries that can't be sustained and rearranging finances to account for fewer members. But that work only financially sustains the present form of religious life.

She said leaders need to recognize that the current form of religious life will not be the dominant one in the future, and not only will its form and function change. There will be a transformation of its very being, Zinn said, the way religious life in the early history of the church changed from those who embraced chastity and poverty to those who withdrew from the world then changed again to monastics who invited the world in, and so on.

"When the history and cultural context shifts, guess what's right behind it? The expression of religious life shifts to match it," Zinn said.

If leaders are focusing on their mission and charism, they will embrace that shift rather than trying to delay or prevent it, she said, noting that a butterfly is not a better caterpillar, but a different insect because it has transformed. If there is to be joy in religious life, it should be in embracing the mystery of what God is about to do.

"For those who are so worried about numbers, there's this joy that God is in charge," Zinn said. "It will go how God needs it to go."

Earlier in the day, attendees heard from Fr. Hank Lemoncelli, the American representative of the Vatican's Congregation for Institutes of Consecrated Life and Societies of Apostolic Life. In response to a question about how the office works and how best to work with officials there, Lemoncelli spoke about the prefects he has worked under, including Cardinal Franc Rodé, who in 2008 launched an apostolic visitation to investigate women religious in the United States.

Lemoncelli said Rodé had nothing but the best interests of the church at heart but "listened to people who heard only problems, and when he visited the United States, he saw people who only saw and heard problems."

"His motivation was good, even though it hurt so many so much," Lemoncelli said.

The apostolic visitation was largely completed in December 2014 with the release of a report on the state of religious life in the United States that praised and thanked sisters for their work and dedication. Once conversations with a few communities are complete this fall, Lemoncelli said, "it's over. It's all over."

Rodé has since retired and been replaced by Brazilian Cardinal João Bráz de Aviz, whom Lemoncelli described as "this big furnace of love."

When an audience member asked about the update of a 1978 Vatican document Mutuae Relationes, which outlines the relationship between bishops and orders of religious, Lemoncelli said the new version will be very different. Pope Francis called for the update in November 2013.

"I think one of the problems in the U.S. is bishops and religious stopped talking to each other. They just stopped," he said. "I think it's going to be a very different document because the church is very different today from the church in 1978. For one thing, it will have to involve the laity, which are much more active in religious life."

As to when the document may be released, Lemoncelli said, "Only God knows. Remember, Rome is eternal."

More coverage from the conference: Religious gather to discuss dealing with declining numbers and an aging population 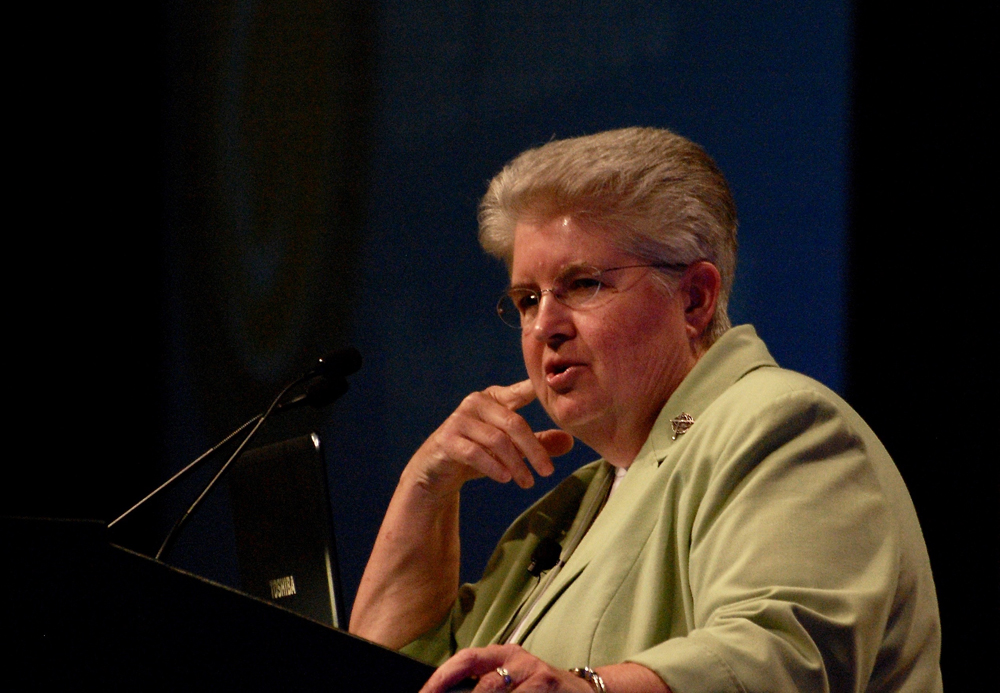 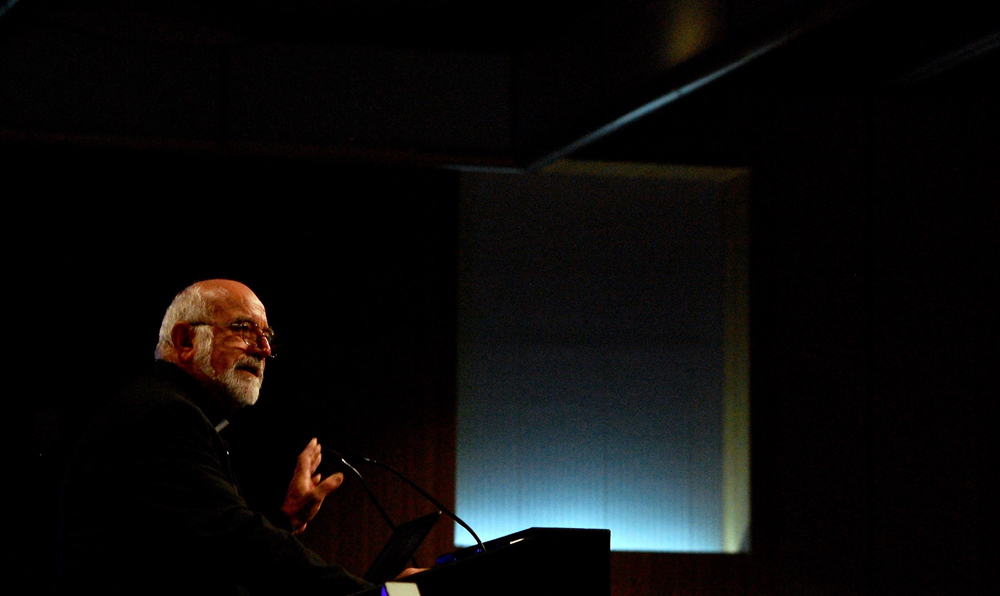