On Sunday, June 26, more than 100 historians, educators and archivists from around the world convened at the University of Santa Clara for the 10th triennial Conference on the History of Women Religious.

Kicking off the four-day event Sunday night, University College Dublin professor Deirdre Raftery highlighted this year's chosen theme: analyzing the past, studying the present and imaging the future of Catholic sisters worldwide. She spoke about the ways the history of women religious has been marginalized as an academic field, even among historians who study women, but she emphasized its often-overlooked universal significance.

"You're talking about the collective history of thousands of people," she said, adding that the history of women religious has particular gifts to offer historians because as a demographic, Catholic sisters have been uniquely stable over time. "It is hugely important."

In the first few days of the conference, presented papers have covered a range of topics, including Canadian sisters who taught in Japanese internment camps during World War II, how the Loretto Sisters' Webster University became a nationally recognized hub of education innovation in the 1960s, and how transitioning out of institutional leadership at hospitals has affected sisters' congregations.

On the first evening of the conference, there was a special session on visual representations of women religious. Six historians presented "mini papers" on an image or an artifact and — based on its dominance of the following question-and-answer session — Shannen Dee Williams' presentation on the 1964 painting "My Black Nun" was the runaway star of the night.

"To me, it's the most important image of a black nun to ever be painted in the United States in part because she is a product of his imagination," said Williams, a University of Tennessee at Knoxville historian and author of an upcoming tome on the history of black women religious in the United States.

Williams said when she interviewed the man who painted the image, he told her that as a child in post-World War II Philadelphia, he had to walk past an all-white Catholic school on his way to the public school he attended and that the students and sisters would loft racial slurs his way.

"So growing up," Williams continued, "he began to imagine that there was a black sister in that community, and she was his savior. He would dream about this black nun."

Williams will present again on the final day of the conference, this time looking at the future of black women religious in the United States. That same day, Immaculate Heart of Mary Sr. Sandra Schneiders will offer the morning keynote following the dedication of her archives at the University of Santa Clara.

Global Sisters Report will have more coverage of the conference as it unfolds. 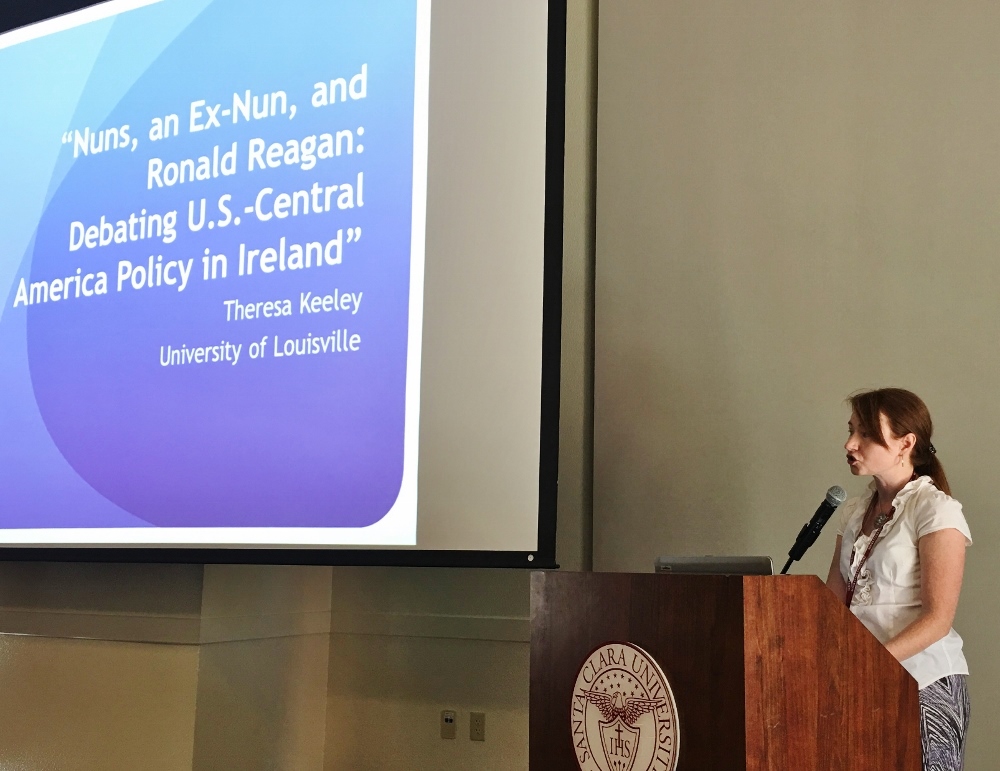 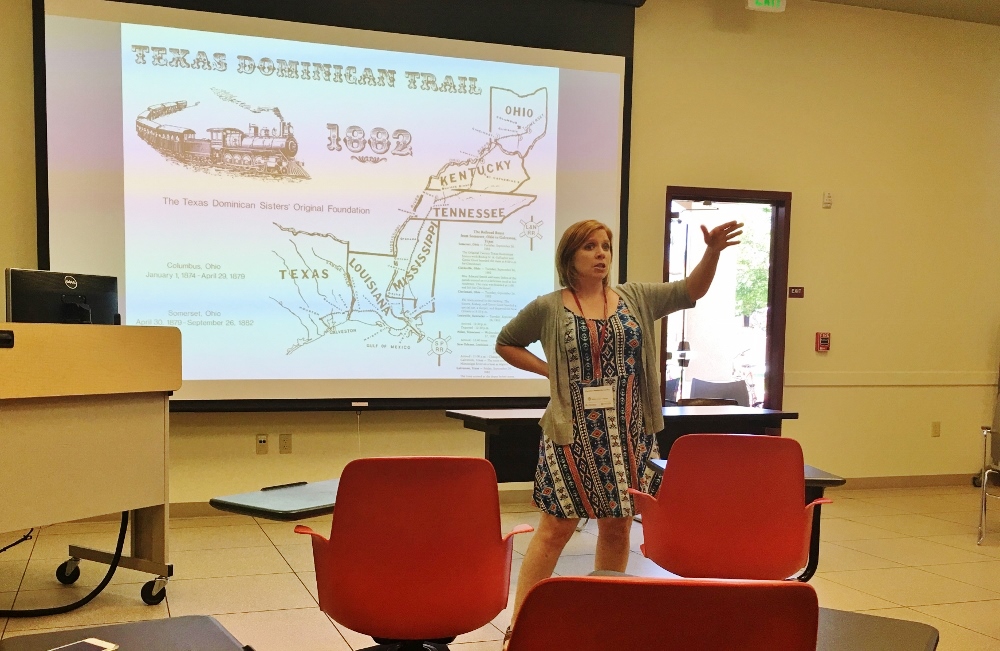 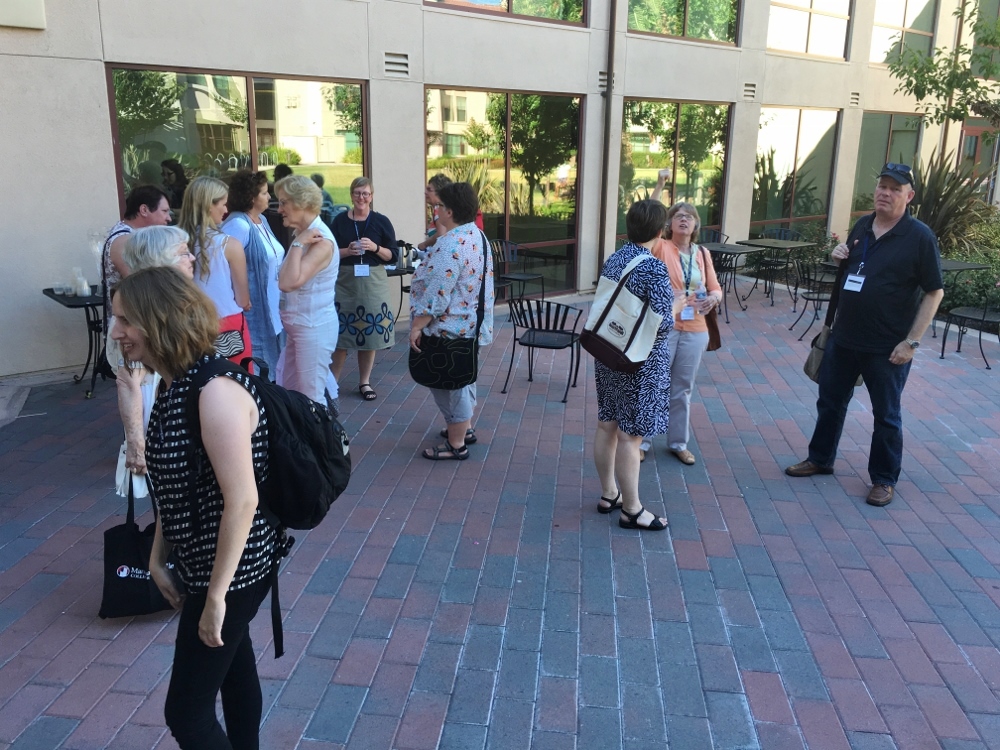