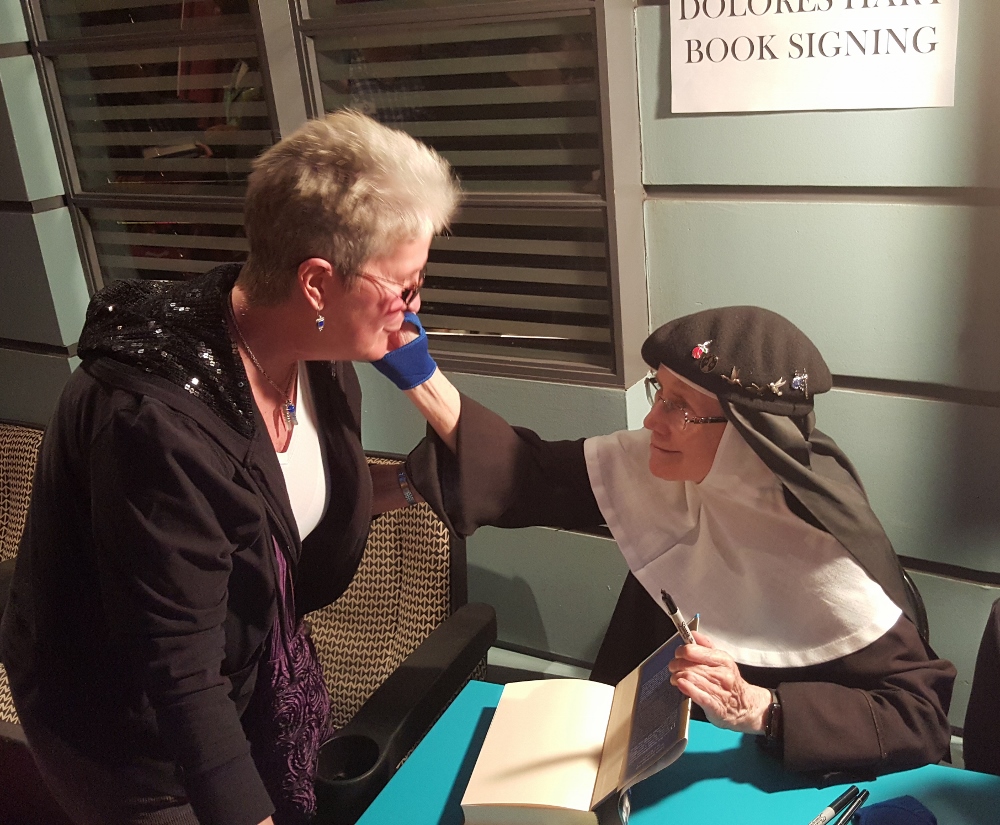 Need proof? Hart can still attract a sold-out crowd. A long line spilled out April 25 on the sidewalk in front of New York City's Film Forum repertory movie house to hear and see the legendary Hart.

A one-time leading lady who co-starred with Elvis Presley in two films — "King Creole" and "Loving You" — Hart, 77, startled Hollywood five decades ago when she abandoned her burgeoning acting career and took vows as a Benedictine sister.

The subject of a 2011 Oscar-nominated documentary ("God is the Bigger Elvis") and now author of a memoir, Ear of the Heart: An Actress' Journey From Hollywood to Holy Vows, Hart was invited by the theater for an evening of reminiscing and reflection.

Hart proved to be a trouper in every sense. Both the film, directed by Rebecca Cammisa and shown prior to Hart's appearance, and Hart's own remarks made clear that her "two lives" actually have links and connections.

"Are you still an actress?" film historian Foster Hirsch asked Hart at her appearance.

"Yes," Hart said, noting that an actress is not merely playing a role. "She is presenting what is now."

In others words, to be an actress and a woman religious requires deep authenticity in the moment.

"God is the Bigger Elvis" proved to be an excellent stage-setter for Hart's appearance. It highlighted her work with Presley — with whom she shared a famous on-screen kiss — and other co-stars such as Montgomery Clift, Anthony Quinn, George Hamilton and Robert Wagner.

But the 37-minute film focused more on Hart's life at the Abbey of Regina Laudis monastery in Connecticut, where she has spent 53 years, and examined the lives of Hart and her fellow Benedictine sisters. (Hart took her final vows in 1970; she became the monastery's abbess in 2001.)

Sexuality, loneliness, the difficulties and challenges of the monastic life — one sister compared her initial years in the monastery to "being skinned alive" — were all dealt with honestly and compassionately. 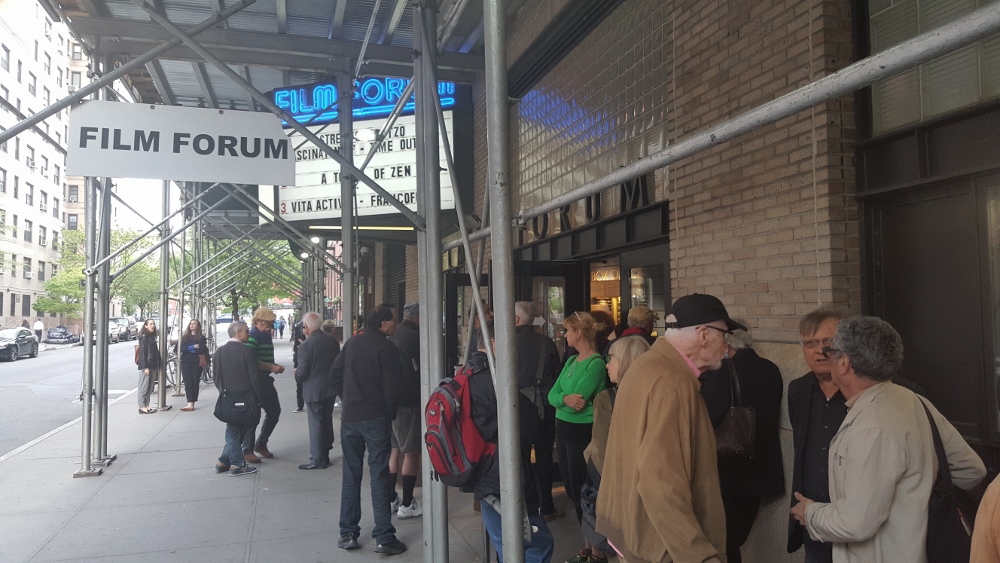 Hart told the New York audience that she loved her acting career. "I adored being in Hollywood," she said. But, she added she found deeper meaning and love in her vocation as a Benedictine sister.

The roots of that calling came not only in her childhood in Catholic schools but, at a friend's suggestion, spending her initial time at the monastery when Hart needed a rest and respite from a long and exhausting Broadway run.

Asked by Hirsch if there was something about Hollywood that caused her to leave it, Hart replied, "Not at all, not at all."

"I wasn't running from something," she said. "I was running toward something."

In embracing a religious life, however, Hart did abandon plans to marry Don Robinson, a Los Angeles architect. They remained friends up until Robinson's death in 2011, with Robinson regularly visiting Hart in Connecticut.

In a poignant moment captured in the film, Robinson said, "I never got over Dolores." For her part, talking about Robinson still touches Hart deeply.

"Sorry, I always cry at movies," Hart said as she began her appearance, still moved by a scene in the film in which Robinson and Hart say good-bye to each other after one of his visits.

Hart said that her ex-fiancé did not fully understand her religious vocation but that he "trusted me." Asked if she had ever had doubts about her vocation, Hart admitted her initial years at the monastery were not easy and that for years, "I went to bed and started crying in the night." 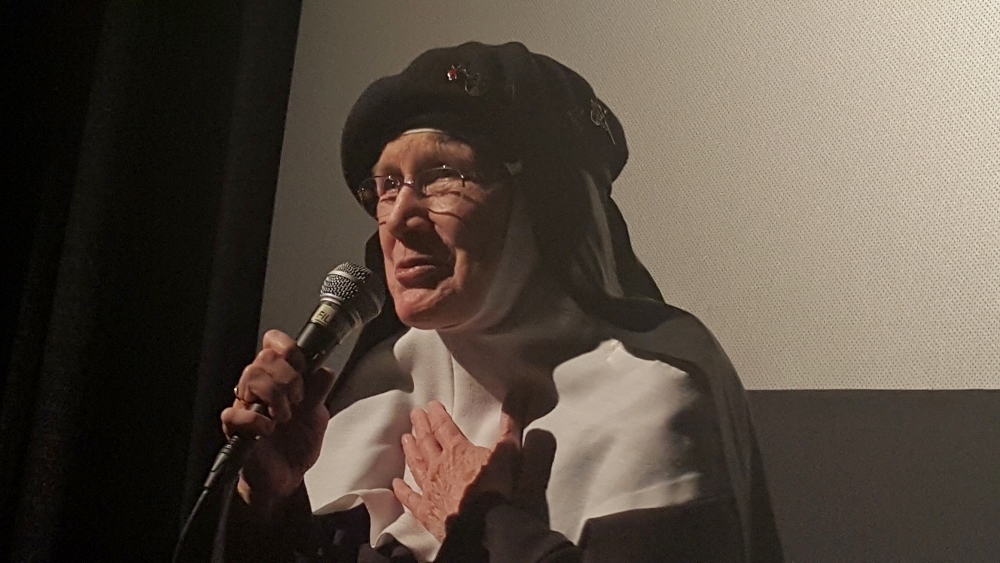 Hart revealed that she remains a movie fan — watching films on small television and DVD player at the monastery. And, Hart said, she is still a voting member of the Academy of Motion Picture Arts and Sciences — apparently the academy's sole nun.

Do members of her community watch her old films — like such teen-age classics as "Where the Boys Are"? Hart laughed and said, "If someone in the community wants to see it, they can see it."

At evening's end, in the theater's lobby, Hart — who still has a star's presence and bearing — happily signed books, posed for photos and even said prayers for those asking for them.

Signing each book carefully, Hart shook hands with every fan who approached her and looked each in the eye. She said, "God bless you."

Founded in prison, serving children around the world, the Dominican Sisters of Bethany called me