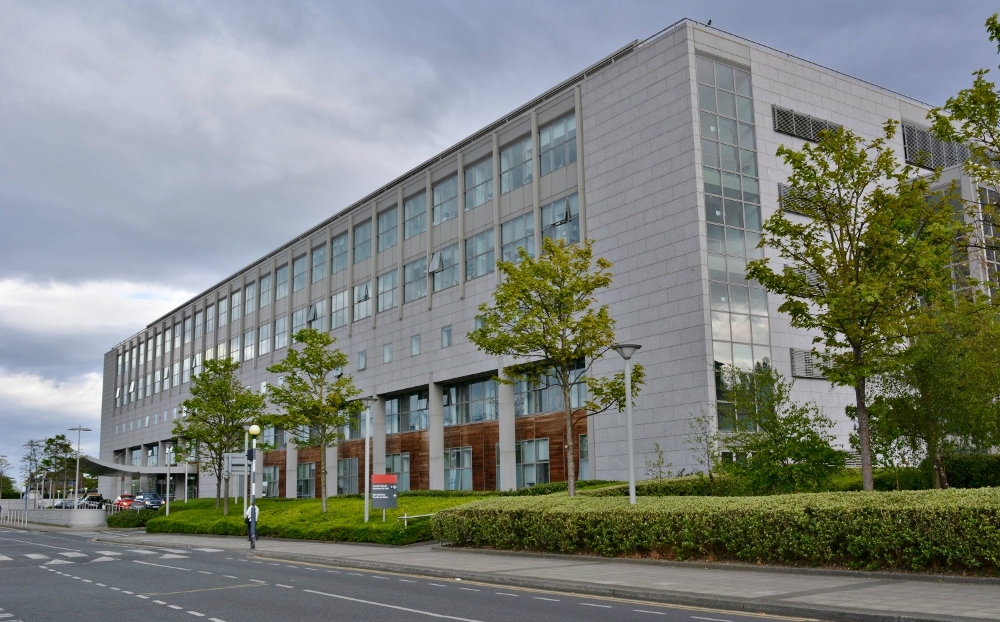 Dublin, Ireland — An Irish religious order that was embroiled in contention over the ownership of country's new National Maternity Hospital said Monday, May 29, that it will relinquish its role in its health care group and will therefore have no role in the management or ownership of the new maternity facility.

In a statement, the Religious Sisters of Charity said it would transfer its shares in St. Vincent's Healthcare Group in Dublin to a new company with charitable status called "St. Vincent's," and it would play no role in this new company.

The new location will give the maternity hospital scope to develop alongside the facilities and expertise of St. Vincent's Hospital for pregnancies that are complicated.

However, concerns emerged among some members of the National Maternity Hospital's board in April that the new 300-million-euro, taxpayer-funded maternity facility would be subject to Catholic values because of the Religious Sisters of Charity's ownership of the land on which the new facility is to be built.

This led to the resignation of two board members and a public petition that gathered more than 105,000 signatures against the Religious Sisters of Charity's involvement.

Up to now, the board of St. Vincent's Healthcare Group, which oversees St. Vincent's campus and hospital, has included two nonexecutive directors who are members of the Religious Sisters of Charity. The board has operated "in accordance with the principles and ethics of the Congregation of the Religious Sisters of Charity," according to the group's website.

That is set to change with the ending of the religious order's involvement. The order's statement highlighted that the new company, St. Vincent's, "will not be subject to undue influence by individuals or from any source."

The hospital group will now comply with national and international best-practice guidelines on medical ethics and the laws of the Republic of Ireland.

"For the last two years we have been actively working to find the best way to relinquish our shareholding of the St Vincent's Healthcare Group," Christian said in the statement.

Irish Minister for Health Simon Harris welcomed the "historic" announcement of the change of ownership, describing it as "a very significant development for the healthcare sector."

He added: "It directly addresses concerns regarding the question of religious influence in the new National Maternity Hospital and further illustrates the constructive role of the Sisters to facilitate this landmark project."

Public associations of the faithful reflect an openness to God's call