Requiem for a closing church 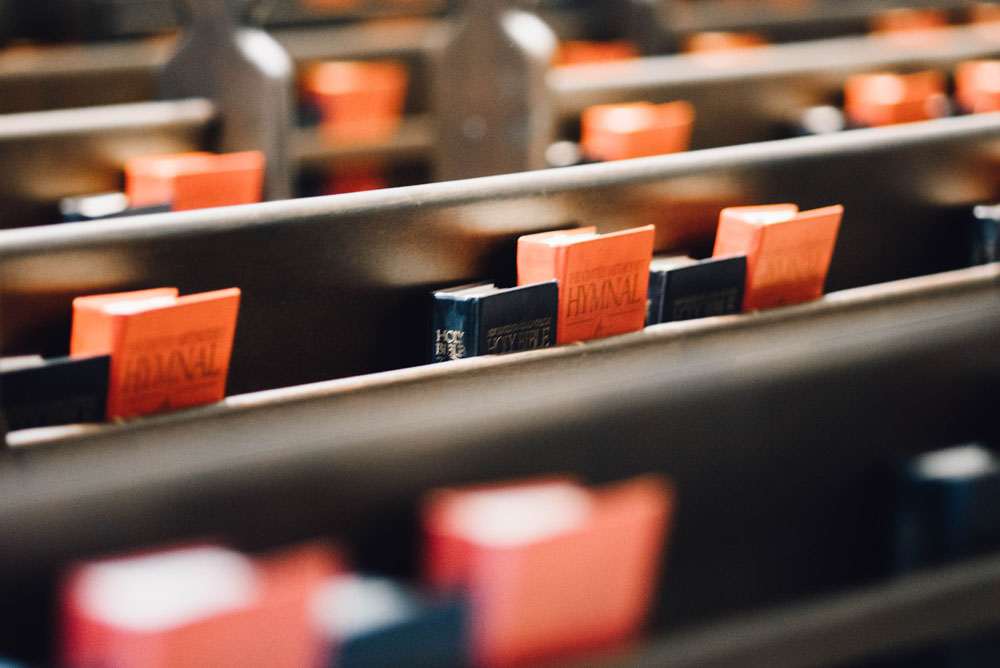 The closing was announced in April by way of the church bulletin. Our church was slated to close in October. Three men in the pews groaned when they read the bulletin. "I had no idea," one said. A pall came over the congregation. After the final blessing, the pastor said he was sorry. He did not become a priest to close churches.

The next day I planted geraniums behind the home I shared with another sister. Bunches of pink and white and blood red.

Two weeks later we attended a town hall meeting in the church. A representative from a suburban church that would remain open came to put a good face on our closing. He said there were fewer priests to go around. In a former time, families were larger and parents were happy to give one of their children to the church. I told him that remark was the most ridiculous statement I had ever heard in our church. My mother and father had five children. They wept the day they brought me to the convent.

The next day I planted onions and wept myself.

On my knees planting, I kept hearing voices from the meeting.