Religious life is appealing to young people because "it fills a spiritual need," offers "a relationship with God" and "gives people a sense of importance," said the superior general of a Midwest-based order of women religious.

Sr. Cecilia Ann Rezac, of the Marian Sisters of the Diocese of Lincoln, Nebraska, made the comments in a phone interview with Catholic News Service after the release of results of a membership survey by the Council of Major Superiors of Women Religious.

"People want to make a difference in their life for the good of the world by serving others and standing up for things that they feel are important in life," Rezac told CNS. "One of the beauties of religious life is the joyfulness of the people they work with and the people they live with."

Rezac said young women in religious communities bring with them a sense of "wonder and energy" and have the opportunity to learn from the older women.

It is one of two Vatican-approved organizations representing most of the women religious in the U.S. The other one is the Leadership Conference of Women Religious, made up of about 1,500 leaders of U.S. women's religious communities, representing about 80 percent of the country's 57,000 women religious.

The council's members represent communities that emphasize more traditional elements of religious life such as convent living and distinctive habits.

Besides the Marian Sisters, these communities include the Little Sisters of the Poor, several Carmelite communities, the Sisters of Life, a number of Franciscan orders and Missionaries of Charity communities.

"The presence of the well-established communities lends a wisdom and guiding presence to the newer communities," said Mother Agnes Mary Donovan, who is superior general of her order, the Sisters of Life, and chairperson of the council. "I am sure that without the mentoring support and generosity of these superiors, communities such as ours would never have come to fruition. The CMSWR is blessed to have the older and the younger institutes represented among our membership."

The survey demonstrates how far the work of the sisters in the council's member communities extends, with over 80 percent of women religious in active ministry — serving in education, health care, evangelization and religious education. 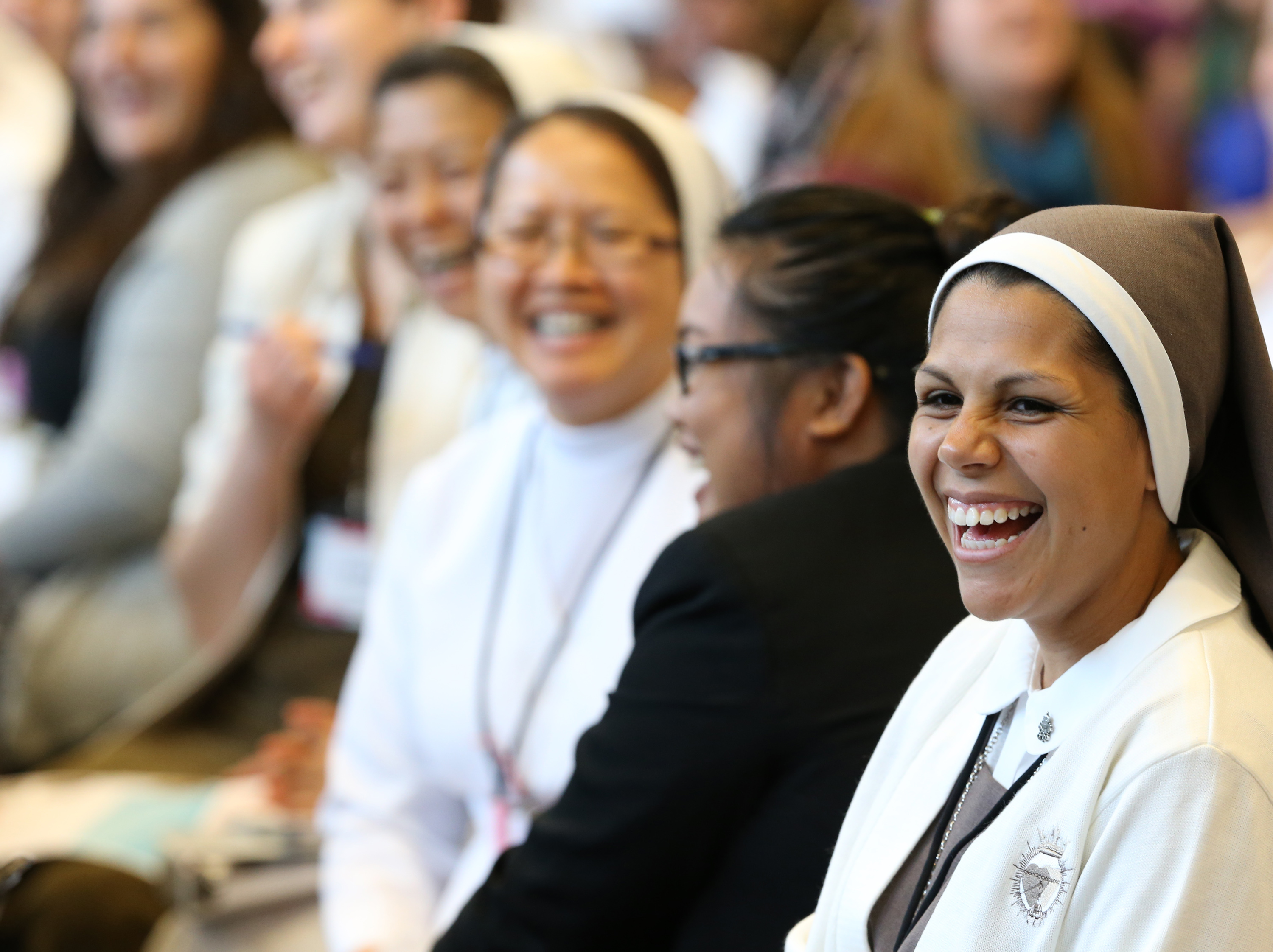 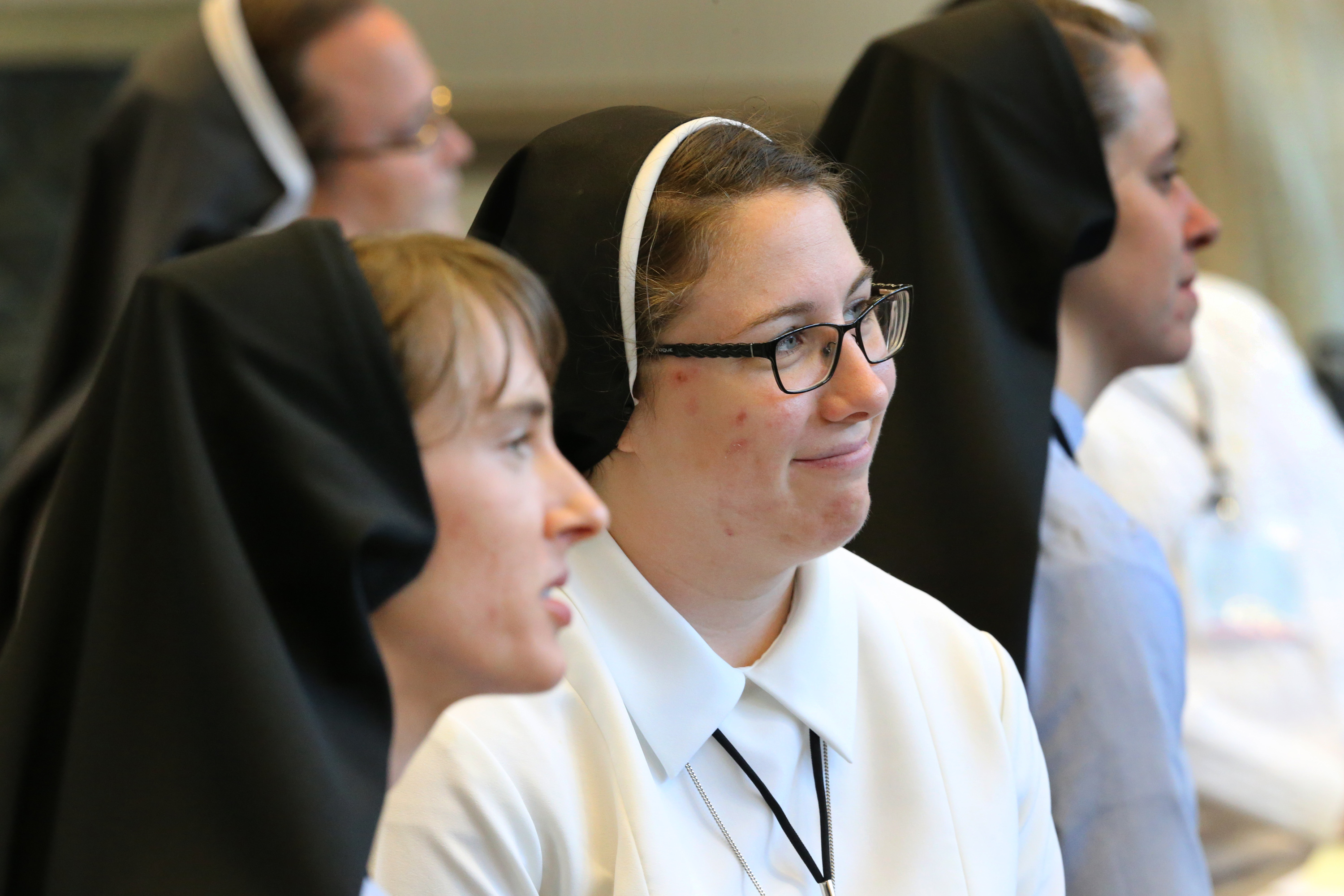