As I dived into it, I recalled what Pierre Teilhard de Chardin had written in Writings in the Time of War: "Life is never mistaken, either about its road or destination. … It tells us towards what part of the horizon we must steer if we are to see the light dawn and grow more intense."

I don't know if McCarthy knew about Teilhard's thought, but I began to compare how each described "the road" on which we make life's journey.

In McCarthy's novel, the principal characters are a father and his young son ("the boy"). Both are described as "pilgrims in a fable swallowed up and lost among the inward parts of some granitic beast. Deep stone flues where the water dripped and sang. Tolling in the silence the minutes of the earth and the hours and the days of it and the years without cease."

The evolutionary struggle to survive and live takes its present form in a world shattered by what seems to have been a catastrophic atomic explosion. Fire has ravaged the earth, black soot drifts everywhere, plant life has not survived, animal life is almost extinguished, and only an unknown number of humans are on the "road." Humans are identified as being "good guys" or "bad guys."

About a hundred pages into the book, a gripping scene is described. The conversation between the man and his son goes like this:

No. Do you understand?

Say yes I do Papa.

Yes I do Papa.

The man is instructing his son, whom he loves dearly, how to aim and shoot the revolver. He is doing this because they are hiding from a roving gang of men who have resorted to cannibalism. The man intends to run ahead in order to draw attention to himself and to distract anyone from finding the boy. The man, seeing the terror in his son's face, remains with him. Both survive and continue their journey, a journey that leads nowhere except south, where the man hopes a warmer climate will make survival less difficult.

The man is angry at God because of all the suffering he endures and the evil he witnesses. He thinks that in this world it may be that "there is more punishment than crime." He kneels in the ashes raising his face to the paling sky. "Are you there? he whispered. Will I see you at last? Have you a neck by which to throttle you? Have you a heart? Damn you eternally. Have you a soul? Oh God, he whispered, Oh God."

Cormac McCarthy seems to tell a dark tale. The evolutionary perspective he describes appears to rule out any purpose or meaning in life. This and the suffering of the innocent cause him to question the existence of a loving, compassionate God. Much like Ivan Karamazov in The Brothers Karamazov, he is ready to return his "ticket."

And yet, there are glimmers of light in the darkness.

The man only knows that the child is his warrant. "He said: if he is not the word of God God never spoke."

The man is tender and loving with the boy. Their conversation after they have found a can of Coca-Cola along the way goes like this:

What is it Papa?

The man takes the can, sips it, and hands it back. I want you to drink it.

It's because I won't ever get to drink another one, isn't it?

When the boy asks if they are going to be OK, he replies that they are. He assures the boy that nothing bad will happen to them because they are carrying the "fire." When the boy falls asleep, he holds him and tousles his hair before the fire like some ancient anointing.

When they had been without food for five days and were close to starvation, the man discovers a hidden stash of canned food. As they prepare to eat the unexpected feast, the man suggests the boy say a prayer of thanksgiving. The boy, after a silence, prays, "Dear people, thank you for all the food and stuff. We know that you saved it for yourself and if you were here we would not eat it no matter how hungry we were, and we are sorry that you did not get to eat it and we hope that you are safe in heaven with God."

The boy's open and compassionate heart influences the man's decisions. When the man finds the thief who robbed them of all their possessions and food, he retrieves all that has been taken, leaving him without anything with which to survive. The boy pleads with his father to go back and leave some clothing and food. The man replied that it was "tit for tat." He did not kill the thief, who had left them in the same straits. But at the insistence of the boy, they do return to deposit a pair of shoes, some clothing, and a bit of food.

These glimmers of light do not dispel the darkness; but they do point toward something. The man who has come upon food after having nothing to eat for five days reflects: "He'd been ready to die and now he wasn't going to, and he'd have to think about that."

The man came to see that "all things of grace and beauty such that one holds them to one's heart have a common provenance in pain." He concludes that although there is beauty and good in life there is something "which could not be put back, not be made right again."

Despite the suffering the boy may meet after the father's death, the man is unable to take his son's life as he had planned. The boy carries the "fire." He admonishes him that he needs to keep going. "You do not know what may be down the road. We were always lucky. You will be lucky again." The man reminds his son that goodness had found another little boy they met in the past. "Goodness always has. It will again."

I think that Teilhard de Chardin would say it is more than luck that accounts for goodness being consistent, lasting. He would say that the beauty and goodness we see in the world have a provenance, a source, not in evil but in God who freely and lovingly shares life with God's creation. Revelation assures us that humankind and all of created being bears the image of God.

As John writes, "In the beginning was the Word … all things were made through Him." Christ, the Word, is universally present in the universe since time began. Jesus is the human presence of Christ in "flesh," a presence we can see and touch. Through the passion, death and resurrection of Jesus, not only is humankind's sin — the turning from the love of God — forgiven but all that is created is given the hope of restoration, of the fullness of being.

In The Divine Milieu Teilhard writes, "Jesus on the Cross is both the symbol and the reality of the immense labor of the centuries which has, little by little, raised up the created spirit." We humans, by living compassionately and lovingly, are united with Jesus in the work not only of redemption but also of restoration.

We are bearers of God's love, the "fire", together with Jesus in this world. As in the Easter liturgy when the Exultet is intoned, may the "fire" we carry in and through Christ light the way for all on the road. 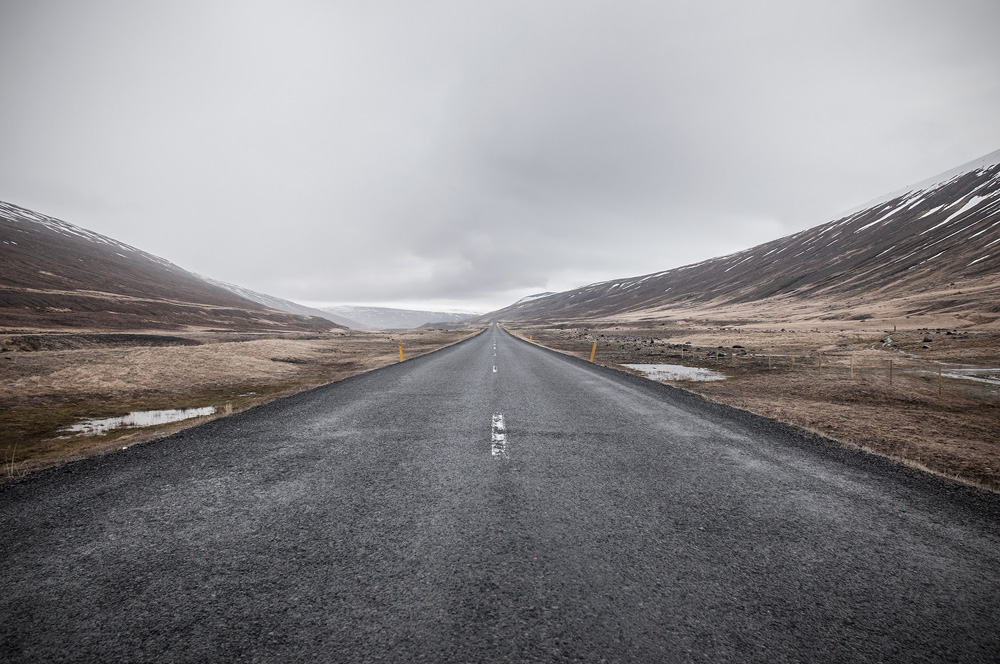