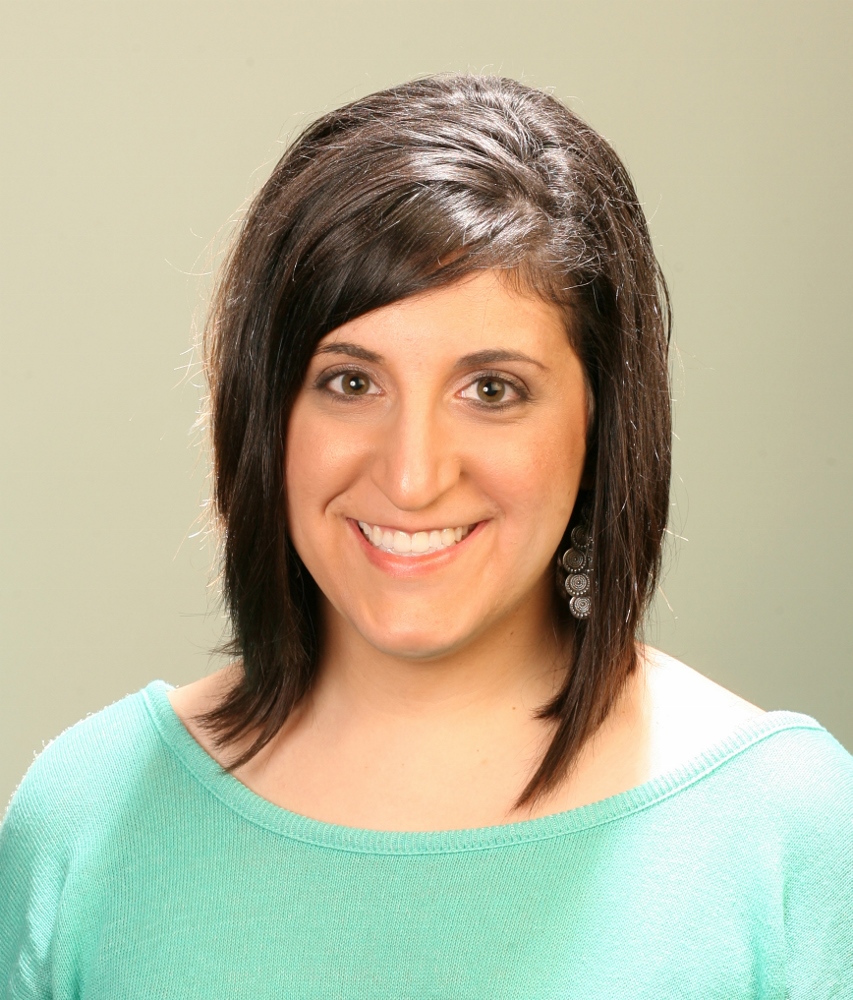 This week we meet a sister in Africa who fulfilled a lifelong dream by shaking “hands” with an elephant. Forgive me, but I’m just a little jealous.

Before you do anything else bookmark this website, ArleenSpenceley.com, and promise yourself to visit it often.

It’s the personal blog of Florida newspaper reporter Arleen Spenceley – author of Chastity is for Lovers – where she writes about relationships, dating and sex and offers support and guidance to others who practice chastity.

Spenceley also recently started writing a must-read monthly series on her blog called “Priests & Nuns are Cool!” in which she interviews men and women about their vocations.

In her most recent interview she talked to Sr. Theresa Aletheia Noble, a Daughter of St. Paul in Miami who was an atheist before taking her first vows this year. Click here to read it.

Noble is also the author of The Prodigal You Love: Inviting Loved Ones Back to the Church.

Spenceley, a staff writer for The Tampa Bay Times, told me in an email between deadlines (hers and mine) that she started the series this fall “because priests and nuns truly are cool.

“Lots of the priests and nuns I've met have led lives exactly like the lives of my readers, which implies that the possibility exists that some of my readers might become priests or nuns. And that's the second reason I started the series: I wanted to provide a resource for adults who are discerning.”

I asked her to share a story about a particularly memorable sister she’s met.

“Several years ago, a friend who was headed to a convent and I attended a young adult retreat,” she wrote. “While we spent that weekend together, I learned a lot from her about the changes that were ahead – the simplicity she'd embrace, and the detachment from her comfort zone that it would require.

“Her decision to accept Christ's invitation to the religious life despite how hard the transition would be has always stuck with me as a great example of seeking first God's kingdom.”

A new kind of tourism

If we head to San Antonio, Texas, we can hook up with Sr. Elizabeth Riebschlaeger on one of her guided tours of fracking operations in the area.

KSAT TV station in San Antonio tagged along on one of her recent “Toxic Tour” trips along the back roads as she led a group of college nursing students through an area called Eagle Ford Shale in south Texas, the site of one of the biggest energy booms in America.

A ride in sister’s van is free. So are the words of caution from this determined environmental activist who says she’s just trying to make people aware of what’s going on around them.

A story of friendship

The St. Louis Review recently spotlighted a partnership forged several years ago between the School Sisters of Notre Dame and the girls who go to the high school located on the order’s campus.

But what really caught my eye is what the sisters call this special friendship: Nun Buddies. Love it.

Notre Dame High School pairs up students with about 80 women religious living at the motherhouse in Lemay, Mo.

This school year, the girls met their Nun Buddies for the first time last month.

“We're prayer partners, so when the girls have a test we can pray for them. We do things together at the holidays. Last year, I stood side by side with a student, cooking a meal for the homeless.”

Some of the friendships have lasted well beyond the girls’ high school careers. The program hasn’t led any girl to a religious life, but campus minister Liz Miller said the friendships are valuable nonetheless.

“Our goal is for our students to see the example of the selfless lives the sisters have led, and follow their example to be Christ's hands and feet in the world," Miller said.

While flipping the channels the other night I came across a preview for Lifetime TV’s upcoming series, “The Sisterhood,” which will follow five young women through discernment.

The fast-paced snippets, set to some bass-heavy rock, kind of looked like a music video. In one clip, one of the girls was crying.

This is not going to end well, is it?

Adam Buckman, who writes a TV blog for Mediapost.com, wrote about the show in a recent post about this apparent interest in sister-centered TV.

“I hereby declare myself the first to recognize the arrival of a new programming trend. In a word: Nuns,” he writes.

Buckman points out that “The Sisterhood,” which debuts Nov. 25, is made by Hot Snakes Media, the same folks who created the reality series “Breaking Amish” for TLC.

“The press release did not go into detail about the process by which a company called Hot Snakes happened to come to an agreement to film a reality TV show at three Catholic convents,” Buckman notes.

“The Closer” actress Kyra Sedgwick is also set to produce and star in a new series for HBO about a character named Sister Katherine. It seems that sister has been a nun since age 17 but leaves the order to see what the big wide world holds in store for her.

It’s billed as a comedy.

This is not going to end well, is it?

Let’s get a jump on the season of miracles with this story from The Province in Vancouver, British Columbia, about the recent surgery that saved Sr. Theresa Stickley’s life.

Surgeons at St. Paul’s Hospital in Vancouver used a new procedure to repair a diseased aortic valve in her heart.

The 83-year-old Dominican sister, who lives at the Queen of Peace Monastery in greater Vancouver, said she had been prepared to die if nothing could save her.

Read the details of the revolutionary procedure here.

Did I mention that she was awake during the surgery?

Should I be blessed enough to enjoy a 100th birthday, let it be as joy-filled as it was last week for Sr. Cosma Graf.

“I want to see what an elephant looks like,” she told reporters of her birthday wish.

And so it came to pass that Graf, who back in the day walked the hills of Swaziland promoting education for girls, was taken to a place called Lion Park where her lifelong dream came true.

An elephant named Lola tried to shake Graf’s hand with her trunk, leaving the nun smiling with awe. Graf, who uses a wheelchair, also got to hold two cuddly lion cubs.

“I want to take him home with me,” she told one as she kissed it. “You stay with me.”

We should all be so blessed.