The day before Sr. Patricia Fox, 71, was scheduled to leave the Philippines where she immersed herself among the poor for 27 years, Global Sisters Report managed to ask her for some parting words.

The Philippines Bureau of Immigration did not renew her temporary visa even while she is still appealing her deportation case with the Department of Justice. On Nov. 3, the day of her departure, religious and civil society groups held a send-off Mass for her.

This Australian religious sister of the Our Lady of Sion congregation, a lawyer by training and with a heart for the marginalized, has left her mark in the lives of many Filipinos who pray she'll be back in better times.

Perhaps alluding to the Philippine government agencies apparently losing documents when it suits them, Fox remarked: "Hopefully the black list will get lost and I can come back soon!"

"It is with great sorrow that I finally have been forced to leave the Philippines with the Bureau of Immigration [BI] refusing to renew my visa. This was despite the announcement of the Department of Justice that they would decide on my deportation case within a month. It seemed at first the BI would agree to an extension, but I believe either the president or his daughter blocked this. It has been clear since the beginning of the case that the BI had no legal basis for the deportation case and never could answer any of the legal arguments. Basically, they said they are the alter ego of the president and just implementing his orders, for which he also had no basis.

"I am choosing to leave under protest rather than overstay and be deported for that reason. I prefer to be sent by my friends and co-workers in the Philippines to do solidarity work outside the Philippines. I always hope one day I can return.

"I plan to continue fighting the deportation case through my lawyers as what is at stake is the right to freedom of expression, freedom of movement, freedom of assembly, freedom of religion, all guaranteed under the constitution and international law. If we do not challenge and this case becomes a precedent, any foreigner can be deported for standing in solidarity with the poor, or even attending such conferences as anti-mining.

"During all the appeals over the 6 months, the BI has made several alleged and unsubstantiated arguments. In the latest denial of the extension of my visa they used the deportation case even though the secretary of justice said this could not be used as grounds because the case is still pending. They also added that they had not seen me in a shirt of the congregation, but had seen me with shirts or banners of 'so-called' leftist groups. From this they concluded I was not doing the missionary work of the congregation but was representing the various groups that they alleged I had the shirt or banner of.

"Our Congregation no longer has a habit and part of our charism is to work for a kingdom of justice, peace and love first promised to the Jewish people for all. I believe that being with groups that advocate genuine agrarian reform, ancestral land and the right to culturally sensitive education of the indigenous peoples, regular jobs for the workers, decent housing for the urban poor, freedom of political prisoners, and justice for the victims of extrajudicial killings, is the essence of my commitment as a sister of Sion living our charism in response to the call of God for our times. I am proud to be associated with these dedicated and brave people who are being vilified for daring to demand their rights.

"I am sad that I see the Philippines sinking further into both economic and ecological crisis. And the answer to this has been to increase militarization. Included are threats to kill farmers who plant food crops on small pieces of land that the large landowners can well afford to donate. The urban poor suffering one demolition after another are threatened when they move into idle housing where the costing shows a lot of corruption which should be the focus. Workers are threatened if they strike and rallies are banned in several areas.

"Yet history has shown that the spirit of the people for freedom and justice cannot be quashed through might. I know the people will not be silenced and pray that the church finds her voice to speak out for the victims and call for an end to impunity. I will miss the people I have come to love and admire, but we will always be united in our common aspiration for a better world and a freer, just and more democratic Philippines." 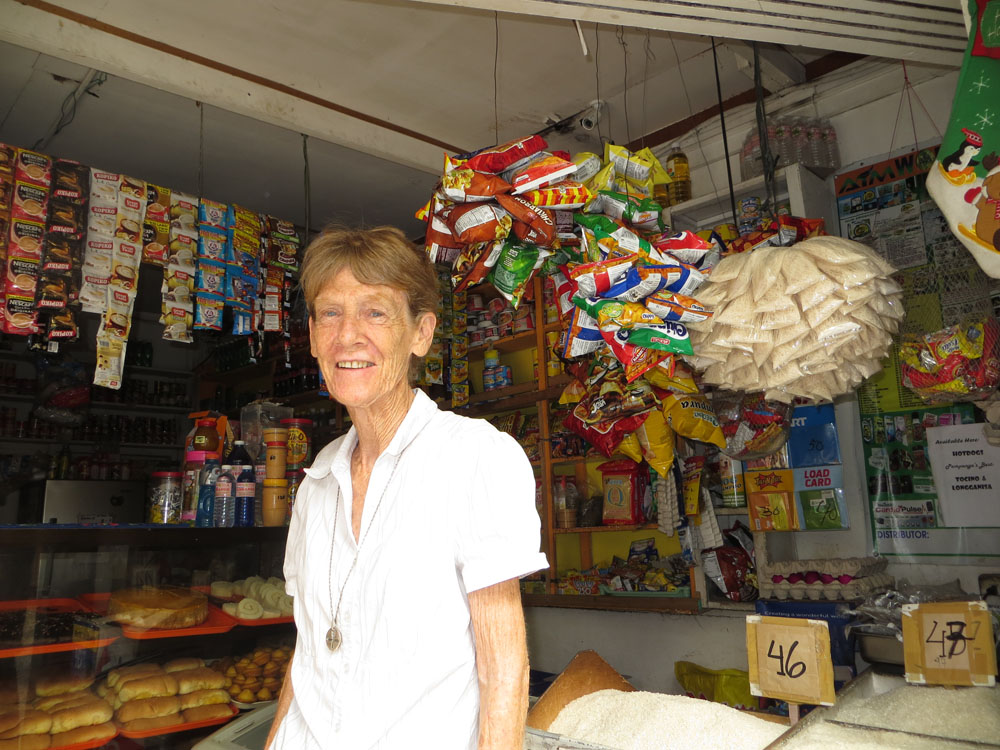 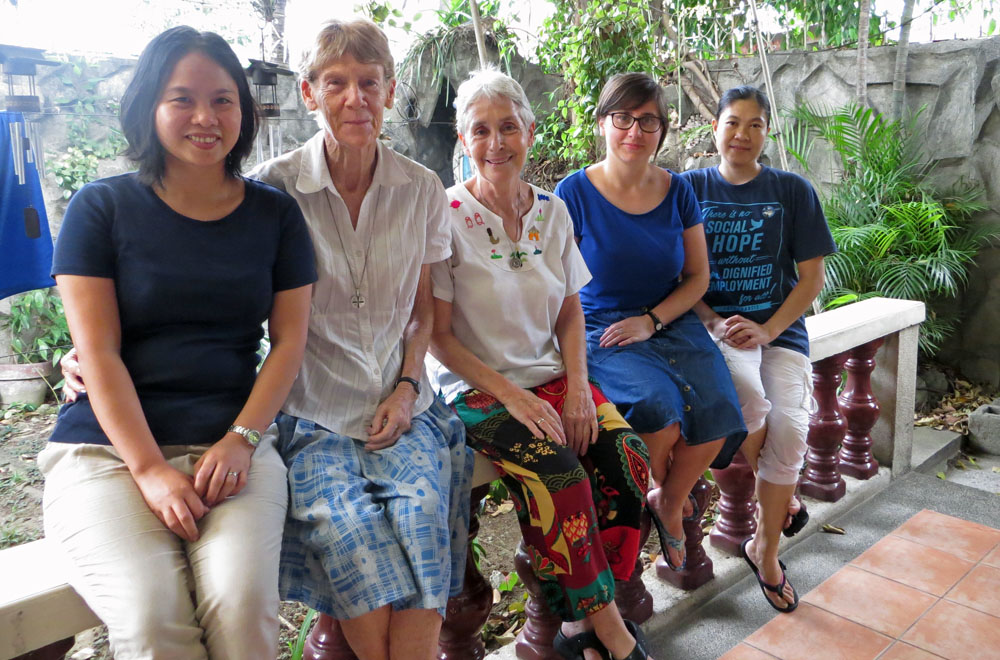