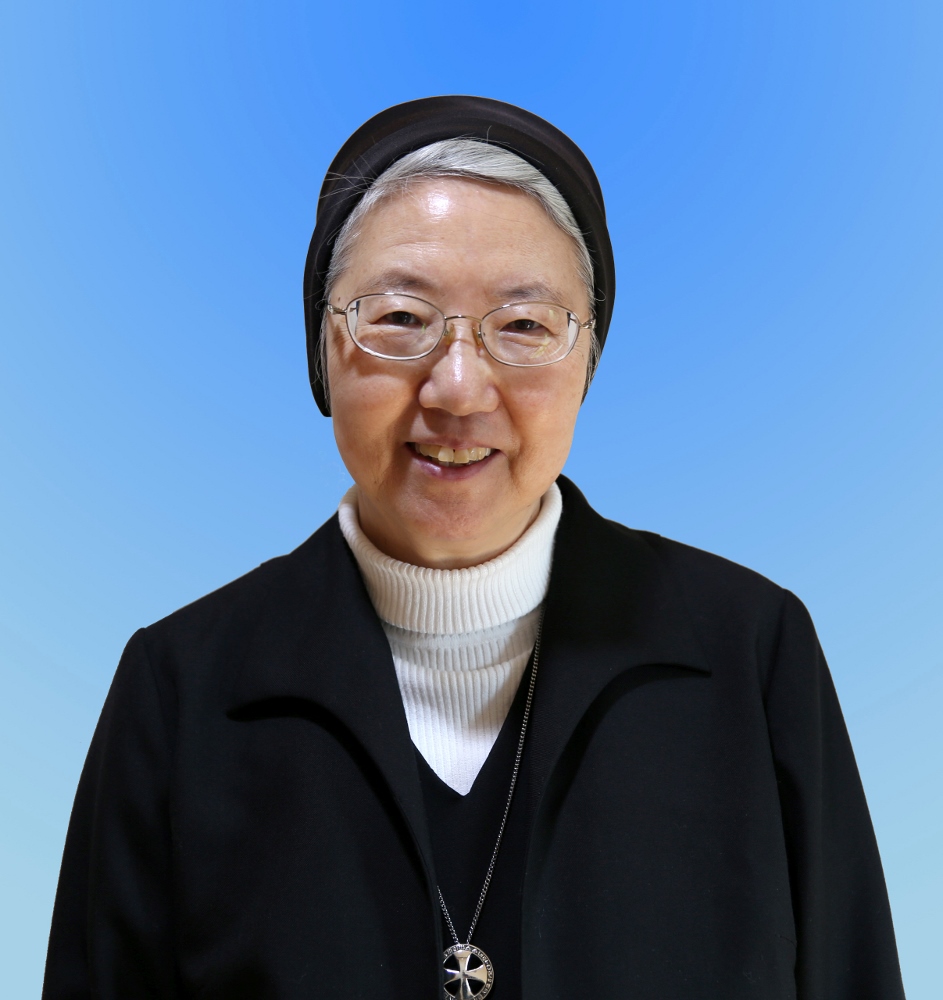 Last month, when the Center for Applied Research in the Apostolate released a special report on American women religious, the Sisters of Charity of Seton Hill were featured for their growth – not in the Pittsburgh area, where they are from, but in South Korea, where they started ministering in 1960.

In 1965, Sr. Sung Hae Kim became one of the congregation’s first two Korean postulants, and in August she became its first Korean General Superior. Sung Hae spoke to Global Sisters Report about cultural diversity, an issue many congregations are beginning to face as they either merge or expand internationally.

From my understanding, South Korea is pretty strongly Baptist. How did you become a Sister of Charity?

It is. I think about 18 percent are Protestants and Catholics – when I was there – there were only about 5 percent. Now it has grown to 10 percent. My mother was Baptist and my father was Buddhist, and I became a Catholic when I was in junior high school.

I was studying at Sogang University, and I was looking for religious life at that time. I asked one of the teaching priests at the university, and he introduced me to Sisters of Charity who were teaching high school in the countryside. I went there during the summertime; I stayed about a week with them, and I really liked the warm atmosphere of the sisters and that they were very human. I entered after I graduating from university.

And then you came to the United States?

Because I was one of the first two postulants, we didn't have a formation house in Korea. So in order to be a Sister of Charity, I had to come. And I was young, and I was willing to try a new thing. So, that was not difficult.

Did you face any challenges coming a brand new country? What was it like to be learning both about religious life and a new culture?

Of course I didn't understand some of the customs. Once in a while, my group – they were 18 or 19, younger than I was – they made some joke about brown milk coming from a brown cow, and in the beginning, I believed it. But they were joking of course. But it didn't bother me that much because I knew this is what God was calling me to. Also, I felt the trust from the director and superior. I think that really made me persevere and mature through the years.

You’re the first Koran General Superior of the Sisters of Charity of Seton Hill. What significance do you think that has for the community?

I think our community – through the discernment of the last three years and also during the general chapter – we felt that our congregation as a whole are called to witness internationally for the church and for the world. Even though it's not always easy to live together – the two different cultures – we decided this is our calling. They were willing to vote for me, and it didn't matter whether I was a Korean or American. They thought I was a suitable person at this point in time. So I'm very grateful.

What advice would you give to other religious communities that may just now be diving into multicultural congregations?

Actually, I cannot give advice because our own community is still working on it. We still have to learn to appreciate more and to understand each other better. It's what we are aiming at, it's not there. So I really cannot give any advice. I will say that today, and especially in the United States, for some reason, vocation is coming out from multicultural backgrounds, and this seems to be increasing. People from other cultures are willing to come in.

What I read in the CARA study is that the superiors and directors are more open to accept people from different cultural backgrounds, but ordinary sisters, only about half. That means, for the people who are coming here with different backgrounds, it's quite a challenge. You have to be really strong. You have to work harder to be accepted, in some ways.

I remember when I was a postulant that my director of postulants and also my director of novices respected me. I think that's most important, the respect. They didn't understand, probably, everything I said and what I was trying to do, but they respected me and trusted me and they always asked questions about how I felt and what I would do in a situation. Even when I went back to Korea, my superior always asked me, "How do you feel about this?” and “What do you think?” and “Can you give me some ideas? What's the best way to do this?" Even when I was a young sister, they asked me. I think that's very important.

Do you think the growth of the church in the Global South will impact the way Catholics deal with cultural diversity?

I think so. Just like our pope. The Catholic church is really becoming more like its own name. And I think that we have to be more humble on all the sides – in Europe and North America, we have to be humble and other parts of the world also have to have that humility in our hearts. We just have to follow where the spirit of God is leading us, I think.

Learning from retreats at Lake Erie for the everyday