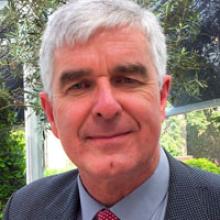 Jonathan Luxmoore is a freelance writer covering church news from Oxford, England, and Warsaw, Poland, and serving as a staff commentator for Polish Radio. He studied modern history at the University of Oxford and international relations at the London School of Economics and was a co-founder of the Polish chapter of Transparency International, the world's largest anti-corruption nongovernmental organization. His coverage of religious affairs during the transition to democracy in Eastern Europe won five Catholic Press Association awards, and his books include The Vatican and the Red Flag (London/New York, 1999), Rethinking Christendom: Europe's Struggle for Christianity (Leominster, 2005) and a two-volume study of communist-era martyrdom, The God of the Gulag (Gracewing, 2016). 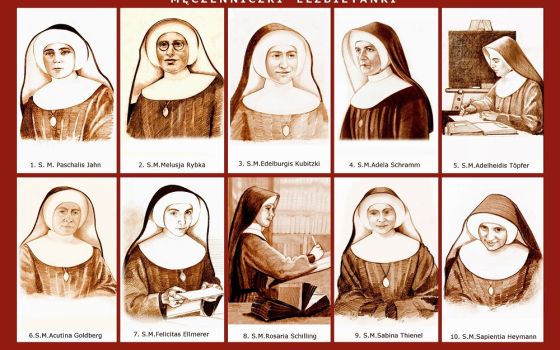 Senior Catholics see the beatification of 10 Polish nuns murdered by Russian soldiers at the end of World War II as highlighting the need for radical Christian witness while offering a prophetic reminder of current sufferings in Ukraine. 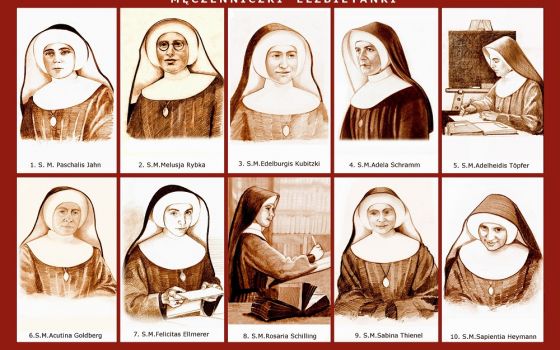 Ten Polish nuns have been approved for beatification as martyrs 76 years after they were killed while resisting rape and facing other atrocities by Soviet soldiers in the final months of World War II. 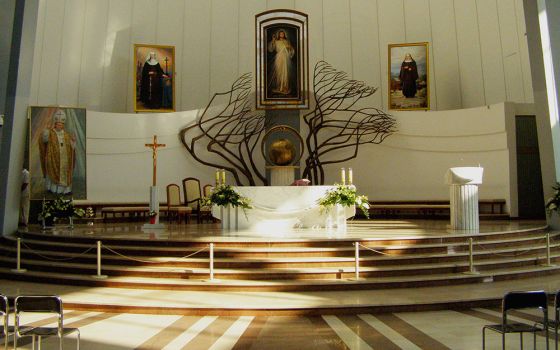 For Poland's nuns, lockdown leaves space to reflect on mission

The Catholic response to the COVID-19 pandemic in Poland has prompted some soul-searching — not least on how the Polish church might make fuller use of the huge asset provided by Catholic women religious. 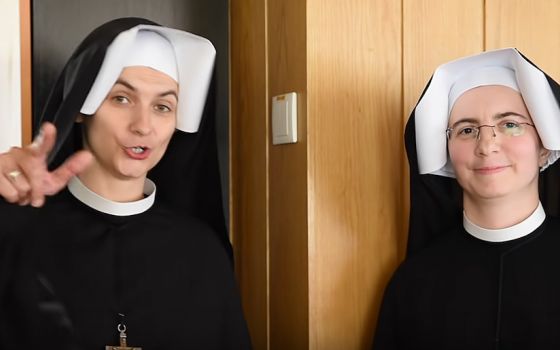 When Polish rap artists launched "Hot16Challenge" in late April to raise funds for medical staff tackling the coronavirus, they did not expect their country's religious sisters would get in on the act. 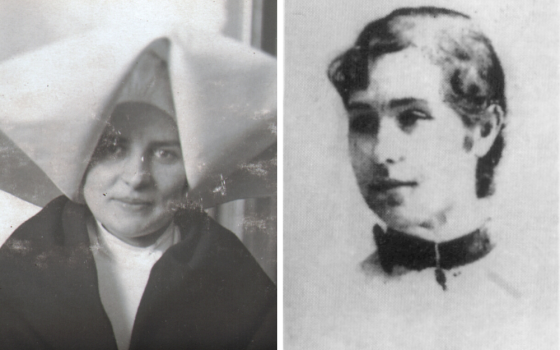 Three decades after the felling of the Berlin Wall, many now hope that women religious earn proper recognition for their bravery amid the brutality they endured under communist rule in Eastern Europe. 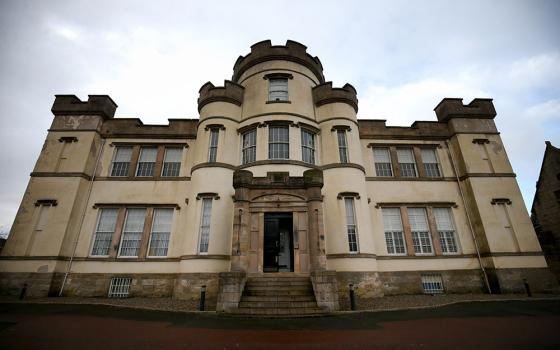 Sisters turn to boxing in video to raise funds for orphanage

After a year, Mali church leaders still hope for release of abducted nun