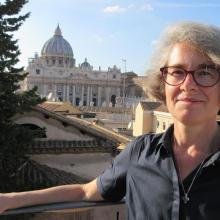 Nathalie Becquart is a member of the Xavière Sisters, Missionaries of Jesus Christ in France. Before becoming a sister, she worked as a consultant in marketing and advertising. After entering, she did marketing for Paulist Press, was the national coordinator for a scouting program for poor urban youth, director of a university chaplaincy program, and a member of the bishop’s council of the Diocese of Nanterre, France. She played a large role in the preparation for the 2018 Synod of Bishops on young people, the faith and vocational discernment in Rome at the Vatican — as speaker, coordinator of the pre-synod, and observer at the synod. She was director of the national office for youth evangelization and vocations at the french Bishops' conference from 2012 to 2018. Recently, Pope Francis appointed her, one of four women, as a consultor to the General Secretariat of the Synod of Bishops.In February 2021, she was appointed by Pope Francis as Undersecretary of the Synod of Bishops and in December 2021 was appointed a member of the Dicastery for Communication 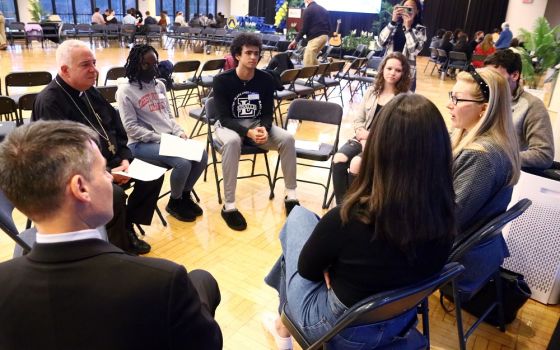 The synod: a transformative process

It is striking to hear from so many parts of the world where people had the opportunity to take part in a true synodal consultation like this.

To "repair the church," but even more to be witnesses of Christ in the cultures and languages of the 21st century, all the faithful are called to discern and chart together their paths of mission for today. 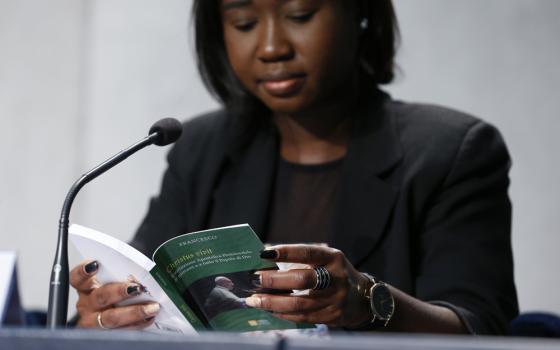 Have you read the pope's letter to you?