It's been nearly three years since ISIS captured the Iraqi city of Mosul, causing many of the residents, including — eventually — the Dominican Sisters of St. Catherine of Siena, to flee. In those three years, the sisters have reimagined many of their ministries to make them work for life in a refugee camp.

Support from the global network for Dominican sisters has helped bring these ministries to fruition. Sr. Lorelle Elcock, prioress of the New York-based Dominican Sisters of Hope, shares what her parish has done to help the Iraqi sisters.

GSR: Last summer, your parish — Church of the Holy Spirit in Cortlandt Manor, New York — raised $14,000 for the Dominican Sisters of St. Catherine of Siena. How did that happen?

Elcock: I really think that this was the work of the Spirit because it was not at my initiation. Back in November 2015, a gentleman emailed our community. He was introducing himself because he was the co-chair of a new group forming within the parish, trying to make people in the parish aware of the systematic destruction and persecution of Christian communities in the Middle East.

He was trying to identify organizations that were already providing relief services to people in the Middle East. I responded that we'd love to talk to him about this. I was very taken with it because I was very aware of what the Dominicans were doing in providing Dominican-to-Dominican financial assistance and support to the Dominican Sisters of St. Catherine of Siena.

He didn't know you also went to that parish?

He didn't know I went to that parish.

So what came out of that email?

I met with the committee; I told them about the Dominican sisters in Iraq and how we'd been trying to provide support and encouragement and hope to them. They very much liked the idea [of helping the sisters] because it was not just making a collection for one of the major relief organizations — it was having a more personal contact with what was going on over there.

I told them that at the end of April 2016, I was going to Rome for a meeting of Dominican Sisters International, and I would actually be meeting Sr. Maria Hanna, who was, at the time, the prioress for the Dominican Sisters of St. Catherine of Siena. I said I would be happy to meet with her and ask questions about how they might be connected.

When I got back, it was right around the time of the parish's 50th jubilee celebration. What made the collection very effective was that the committee really put together a whole educational piece for the parish. Sr. Arlene Flaherty, who had actually been to Iraq to visit the sisters — we invited her to come and do a preaching at all the Masses on the weekend the collection was going to take.

And now there's a new collection being taken?

That committee has continued to provide other types of experiences. They've continued to see how to keep this alive, how to keep the awareness alive. They wanted to know if there was something specific that could be requested — again, to make it a more personal relationship between the parish and the community. They identified that the sisters were going to have first Communion for about 360 children.

It costs about $45 per child to prepare them for first Communion, and the families were not charged anything for the religious education. So the parish used that as the incentive for again giving in a collection. That just happened in the last weekend in April. I know they initially raised about $3,800, but I don't know if anything additional has come in after that initial collection.

It was promoted more in connection with the first Communion that was happening in our own parish. Let's face it, in the U.S., some parents spend hundreds of dollars on Communion garb and parties and so forth. So $45 for a child to have a nice first Communion instruction is not very much.

It didn't get the same kind of intense publicity that the first collection did, but people were still very generous because they're still giving in addition to all the regular collections that they're being asked to contribute to.

You mentioned that the committee wants to keep awareness alive. Is there a sense that the public has forgotten about ISIS and Iraq?

Well, that certainly is a concern that I feel and that I think that this committee feels, as well. There's so much tragedy going on in the world that we keep moving from one crisis to another. And we sometimes forget that these refugees and displaced persons, this is an ongoing reality of their life.

In your opinion, what's next for the Iraqi sisters?

It's hard to say. From what they've expressed in their communications, they feel kind of like they're in a liminal space — just not knowing. And I think they've tried to create as normal a life as possible for themselves and all these displaced Christian families; they've just been very faithful to what the reality is for them right now.

Whether they would ever make that a more permanent home, I have no idea. I don't think anybody does because there's still just so much unresolved in Iraq. And yet they still have young women joining them. They still have people in formation. So I think they still see the value of maintaining religious life there, and they do have women joining them. Even in this state of unknowing, they're still being faithful to who they are. And I'm sure it's not easy. I'm sure the psychological stresses that they must experience along with all the other displaced persons — it's not easy.

But I think it's a time of transition for all religious around the world — of being in a new time and space where so much is changing so rapidly all around us. We just have to take one day at a time to figure out where the Spirit is leading us. 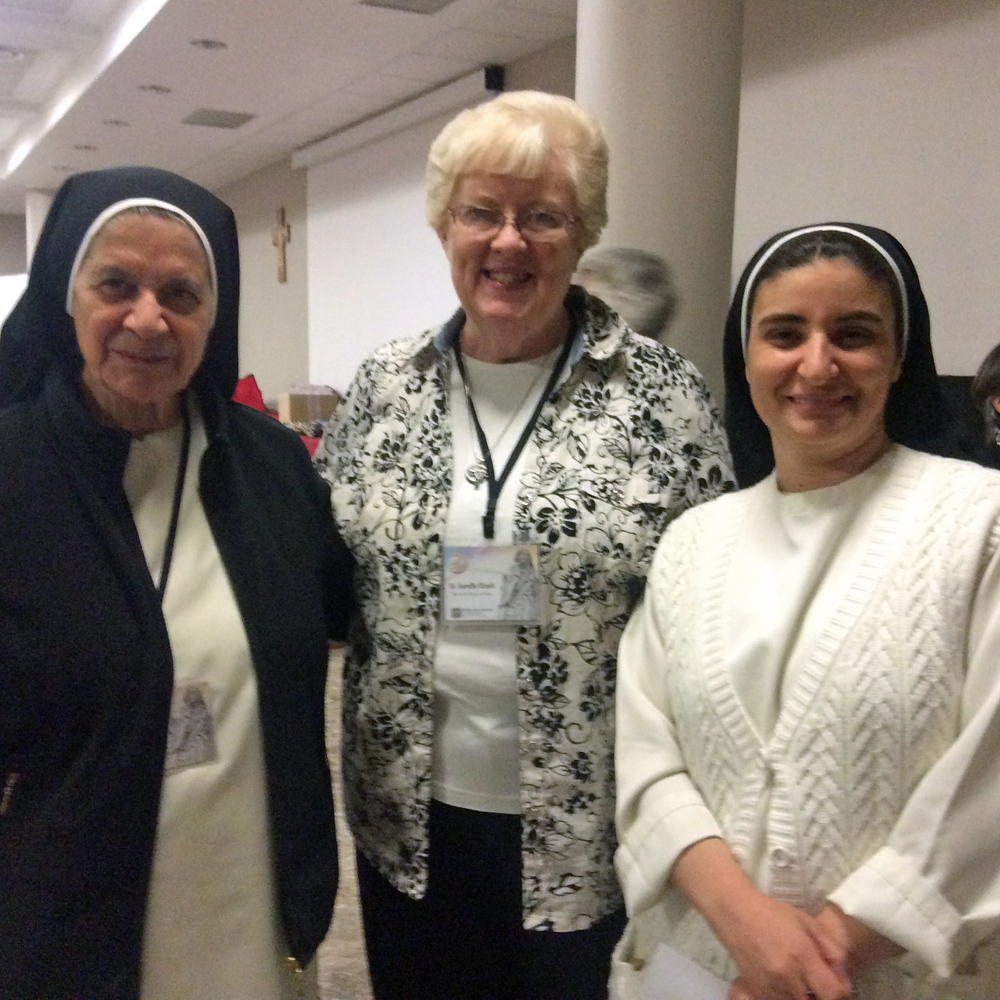 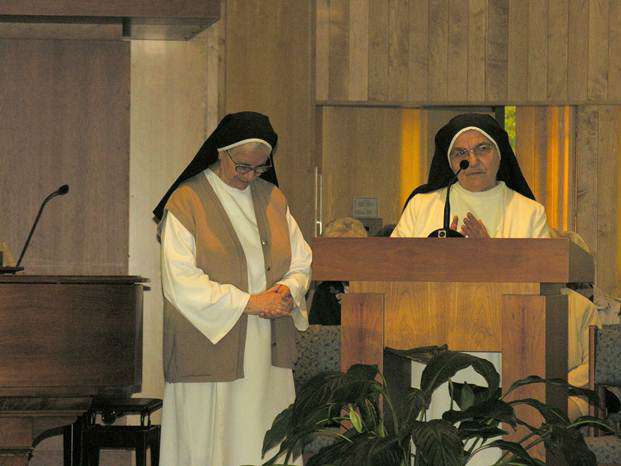 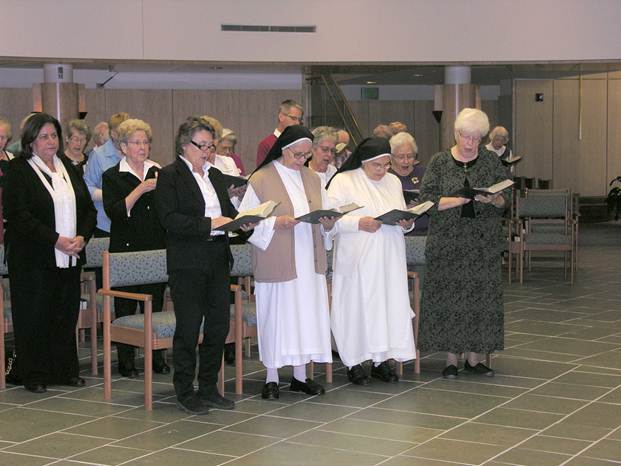