As the lens of the world continues to focus in on climate and environmental issues, thanks to awareness-raising events like the U.N. Climate Change Conference in Paris last year, sisters in Latin America are become acutely aware of one of the most pressing environmental issues for their region: mining.

"In the last decade, a worldwide boom in mining has ravaged delicate regions of developing countries like Guatemala," wrote GSR contributor Mary Jo McConahay in a piece last March about sisters' roles in mining protests in rural Guatemala. And in August, GSR contributor Mary Ann McGivern wrote about the governmental corruption involved in mining in Latin America.

To that end, this week we found a fascinating interactive map created by the Environmental Justice Atlas that shows the different effects of raw material extraction throughout Latin America. Our #3Stats this week provide some quantitative detail on this very important issue. 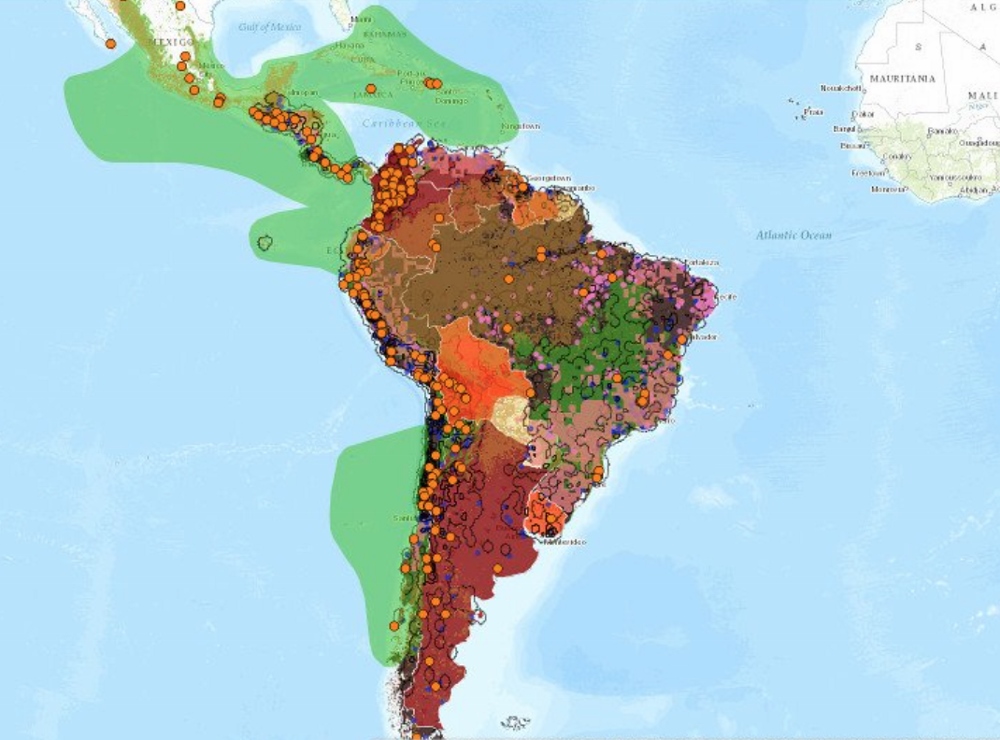 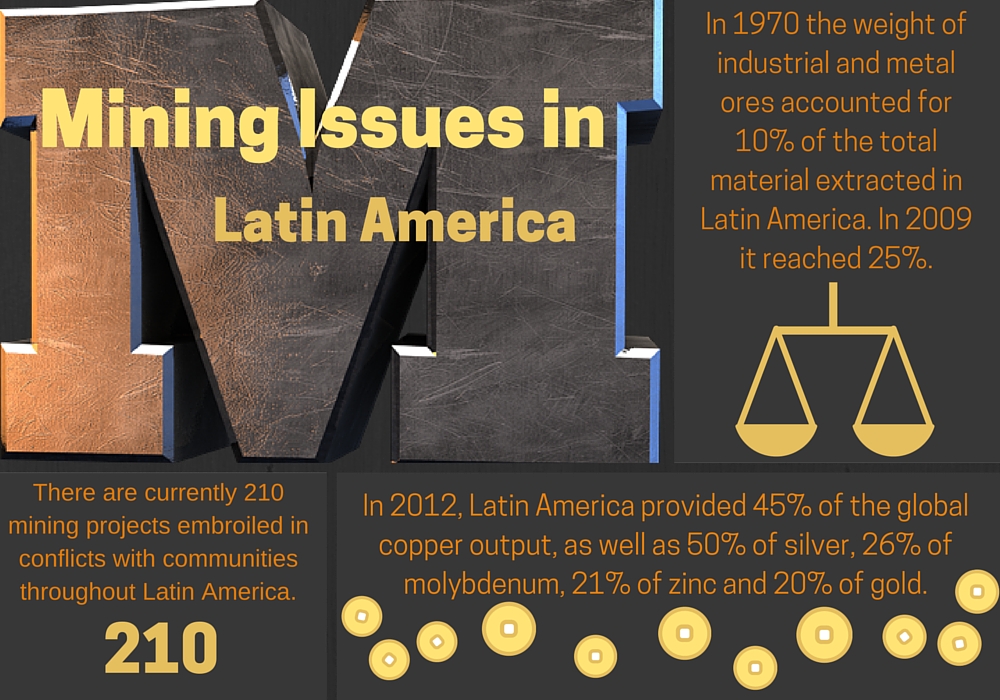