I've been thinking about how important it is to imagine a different scenario than the one we see on our news. If imagination is the driving energy behind transformation of politics, church, international community and planetary survival, then we might survive.

Having given presentations on theatrical musicals, images from them often come to my mind: Maria teaching "Doe a Deer" to lonely children dancing through Salzburg, Austria, in "The Sound of Music," or Tevye in "Fiddler on the Roof" singing "If I were a Rich Man," or the image of the roundtable in "Camelot" as King Arthur and his knights create a united England where they could meet and make laws together, allowing them to govern wisely.

Dante Alighieri had read the tales of King Arthur and he used another image for social equality in the Purgatorio — later illustrated in a painting by Joseph Anton Koch: the pope, a bishop, farmer, housewife, warrior and princess are all riding in the same boat, eager to meet God. This absence of a hierarchy in purgatory and heaven speaks of an evolutionary consciousness in someone who could see beyond the limitations of his 14th century Italian religious and cultural perspectives.

The ability to imagine a different future takes courage.

And where do I go today to see an image that draws my heart into a new vision of what might be coming in the future?

After six years as pope, our brother Francis has given me images of a new vision. As St. Bernard once said of another good pope, Francis wants to be Peter's successor, not Constantine's.

Following the poor Christ, he has left aside the papal dress and red shoes, appearing in a simple white cassock wearing his everyday shoes. He chooses to live in two rooms at Santa Marta rather than in the papal apartments. His desire is to be "brother" to all, regardless of religion, sexual orientation, etc., has given us images that move me to tears, such as his washing the feet of refugees, prisoners and men and women from various faiths.

As the son of Italian immigrants who migrated to Argentina, he has a special concern for refugees. He sees the role of the pastor as not only leading the flock, but sometimes standing in the middle of the flock, sometimes trusting that he can follow the flock, who may know the scent better than he does. His often quoted challenge to the bishops is "Smell like the sheep."

His image is truly "brother" to all. He often introduces himself not as the "pope," but as the "bishop of Rome," and is working toward greater collegiality with his brother bishops and cardinals, implementing a principle of The Second Vatican Council. This desire to listen to bishops has led to synods where Francis is hoping for openness in discussing difficult issues and finding solutions together. Rather than an authoritarian, top down approach to governance, often exemplified by the Curia, he truly wants to hear from others and has shown his gifts as a good listener.

The newly elected pope was also encouraged to clean up the Vatican Bank scandals which he has attempted, bringing in a team of financial experts who screened thousands of accounts going through the Vatican Bank and its subsidiaries. As expected, Mafia money laundering schemes were discovered, as well as certain prelates stealing large sums of money, destined for evangelization, but used to help family members throughout Italy and beyond.

In July 2014, he was the first pope to excommunicate members of the Mafia in Calabria. This unprecedented decision is an attempt to break the long-established relationship between the church and the Mafia.

He is a man of his word trying to balance Vatican politics with financial transparency.

He sees the entire planet as one community. The image I will always associate with our brother Francis is the iconic image of the earth where his prophetic solidarity with all species leads to an integral ecology expressed in Laudato Si'. In his recognition of climate change the pope spoke to oil executives; he is fearless when addressing the destructive force of unbridled capitalism. He is trying to move the church into a planetary consciousness of the growing disparity between rich and poor, where the richest 1% captured 82% of the wealth in 2017. He is speaking from a place of deep spirituality that motivates him in seeing care of Earth as much a moral imperative as caring for our neighbor.

His joy in following Christ has made him a universal peace maker.

Our brother, Francis, inherited the seven-year "investigation" of American sisters belonging to the Leadership Conference of Women Religious, and in 2015 brought closure and reconciliation to a painful experience for many U.S. Sisters.

His attempts to support women's voices within the church have sometimes failed, as with the women hired to write for L'Osservatore Romano: they were invited by Pope Benedict and spent seven years creating a women's perspective in the Vatican newspaper, only to resign because of the burdens of patriarchy.

His attempts to bring more accountability into the handling of clerical sexual abuse are offering healing, even though much more needs to be brought into the light.

In his 2015 speech to the United States Congress he reminded us of examples of human decency and Christian discipleship in the lives of Abraham Lincoln, Thomas Merton, Martin Luther King, Jr. and Dorothy Day.

His lifestyle and choice of visiting those at the margins inspires me with hope and challenge.

His hope for dialogue is evident even as he is walks among his enemies.

But what really inspired this reflection was a conversation with a dear friend. She shocked me when she whispered: "So bad that our good pope is 'losing it.' "

I know she reads The National Catholic Register and I just listened, later finding a disturbing article on the front page of that paper.

Unfortunately there are well-funded movements to reject all Pope Francis stands for such as that of Steve Bannon.

I am praying that Francis may have the stamina, humility and courage to trust the Spirit guiding his imagination. Like his brother Jesuit, Teilhard de Chardin, may we believe that "Someday, after mastering the winds, the waves, the tides and gravity, we shall harness for God the energies of love, and then, for a second time in the history of the world, man (we) will have discovered fire." 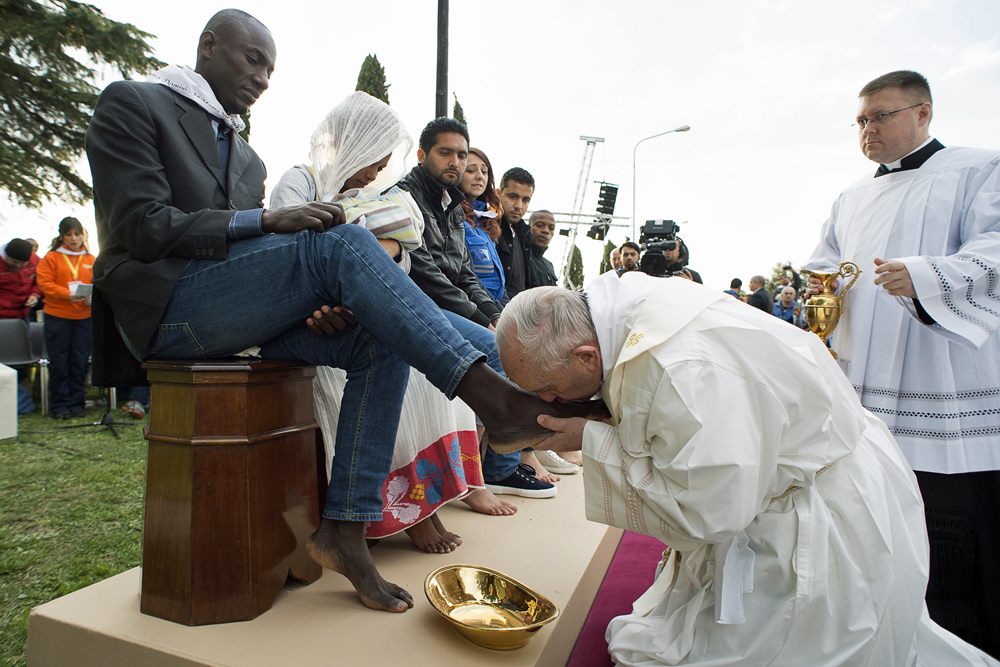 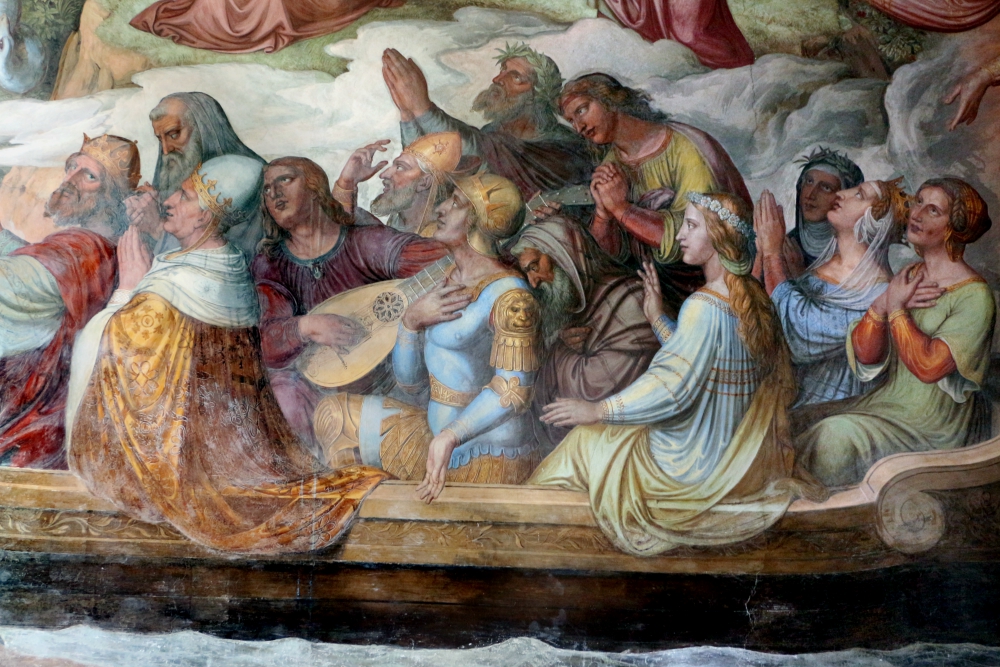