Numbers can be numbing. There are an estimated 16.7 million refugees in the world. Out of a total population of 34,800,000, Iraq has about 3,276,000 internally displaced persons. Of those IDPs, 1.5 million are in Kurdistan, and thousands of those are the Christians and other minorities who fled their towns and villages of the Nineveh Plain over the summer of 2014.

These latter were the people our U.S. Dominican delegation met this past January. And when you meet people face to face, they are no longer numbers. They are real persons who one day were living in their own homes and the next were fleeing to the east and to the north to escape the violence of the Islamic State. Reporting just the numbers can mask the gut-wrenching reality of what it means to hurriedly leave one's home, one's village, one's place of comfort and flee into the unknown.

As I think of their experience, I am reminded of one of the characteristics that St. Dominic made a part of Dominican life – that of itinerancy, traveling from place to place. For me as a Dominican, I choose it. I choose the stance in life that allows me to be sent, to be on the move as needed by the mission. Itinerancy is a necessary partner to mission. While it is natural to "settle in," I know that too much settling in, physically or mentally, can block the reign of God from being realized.

To be itinerant is to make oneself vulnerable and dependent. But itinerancy is the only proper response for a Dominican in a world that produces the homeless, the hurting, and the stranger. To take to the road again . . . is to live on those ‘lines of brokenness' of humanity, to share the fate of those who have been made itinerant.

- Letter of Fr. Carlos Aspiroz Costa to the Order, May 2003, "Let Us Walk in Joy and Think of Our Savior: Some Views on Dominican Itinerancy"

A key phrase is "I choose it." The displaced persons I met in Erbil and Dohuk did not freely choose to leave their homes. They were forced to, out of fear for their lives. They unwillingly left business establishments, homes they built, materials they had developed for their teaching, their libraries, churches and all manner of precious possessions.

And to what did they come? Initially an open space in the park, a pew in a church or whatever other space was available. If they had some money, they rented an apartment. But they soon found out that high rents deplete one's resources rather quickly.

They next moved into tents, and with the coming of winter, into the caravans. While providing shelter, neither of these was home.

By the time I met the people, it was about five months into their displacement. The initial question of, "When can we return home?" was asked with a different level of expectation. While they desperately desired to return to the places they knew and loved, they ultimately knew that it wasn't possible. There would be no protection for them; no one could ensure their safety. It is very possible that that which they knew and loved might not be there; it probably has been destroyed or rendered unsafe with landmines.

So then, the next question: What should we do? What is our future?

Throughout my experience on the delegation and since returning home, the tentativeness of their lives looms large. The sisters would say, "We do things day by day." That included the plans for our visiting the camps; decisions were made the morning of.

The people are living in crowded spaces with little or no privacy. They try to get the necessities for daily existence and then figure out how to store these few meager possessions in the one room that the family is now forced to occupy.

In some camps cooking was done in a common space; in others, families had a portable unit outside the door of their caravan. Make-shift clothes lines were everywhere in an effort to keep families clean and healthy.

For me, a poignant symbol of the tentativeness of their lives is the 3- to 4-inch foam mattresses. These are stacked high against the wall during the day with maybe a few stacked lower to provide seating. At night they are laid out side by side, end to end, for sleeping.

One camp had a room set aside for table games to occupy children and adults alike. Two boys playing dominos looked up at us when we entered. Some families have been able to get small television sets, and watching them helps to pass the time of day. There is no possibility to secure employment.

While some non-governmental organizations provided activities for the children, the reality is that they were losing out on their education for this school year. IDP leaders in the Brazilian Camp were making plans to initiate classes in their camp. If the Dominican Sisters can secure private funding and government permission, they are hoping to start a school using mobile classrooms. On March 17, they were able to open a kindergarten located in a rented house a few doors from the convent.

One of the sisters said that we cannot get used to this (living as displaced) as being normal. And yet all the people have had to establish some routine, some way of being, in order to survive.

I realize that questions about long-term future are questions for all of us, but they carry great significance for persons who are displaced. Shall we stay in Kurdistan and build a new life? Will it continue to be safe here? Do I want to put down roots if I won't be here tomorrow? If I'm starting over, do I do that here or do I migrate to another place with greater security? What/where is my place in the world? Iraq is my home; why do I have to leave? Where do I belong?

We continue our prayer and advocacy for all displaced persons and refugees. And I am grateful that my chosen itinerancy included a delegation journey to Iraq.

Recent stories about and from the Dominican Sisters in and visiting Iraq -
Bearing witness, being church: Dominican sisters in Iraq
We have family in Iraq: A journey in solidarity and love
Childhood deferred: Displaced children in Iraq
Friendship forged in conflict 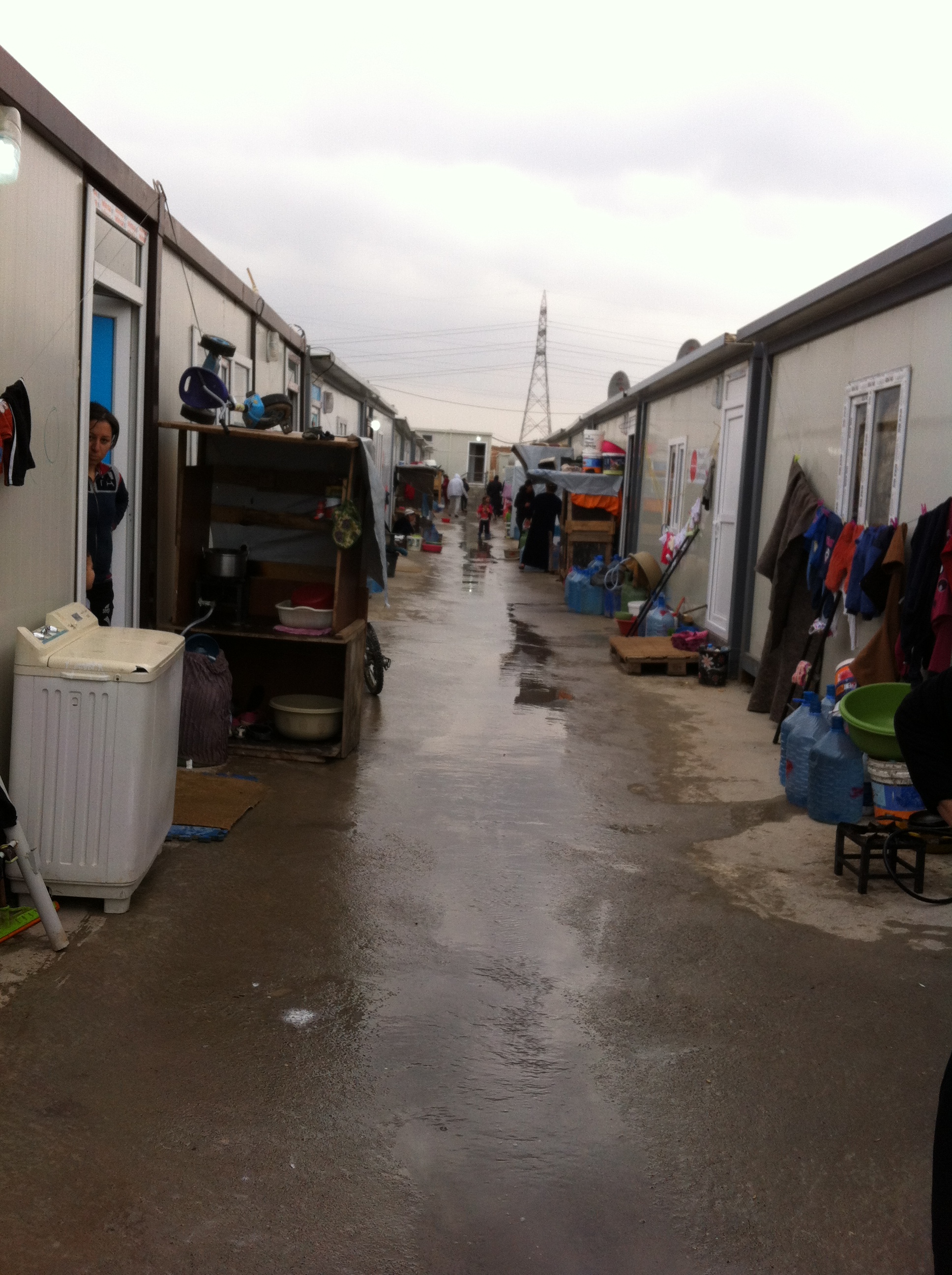 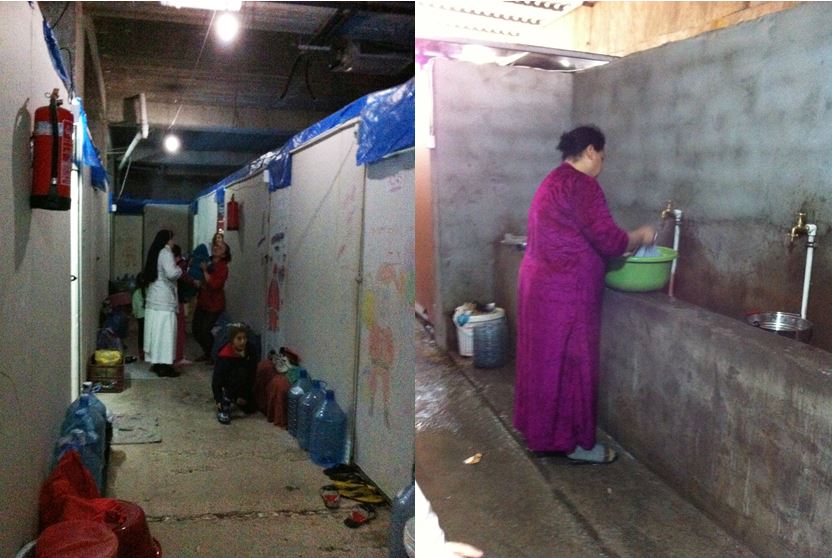 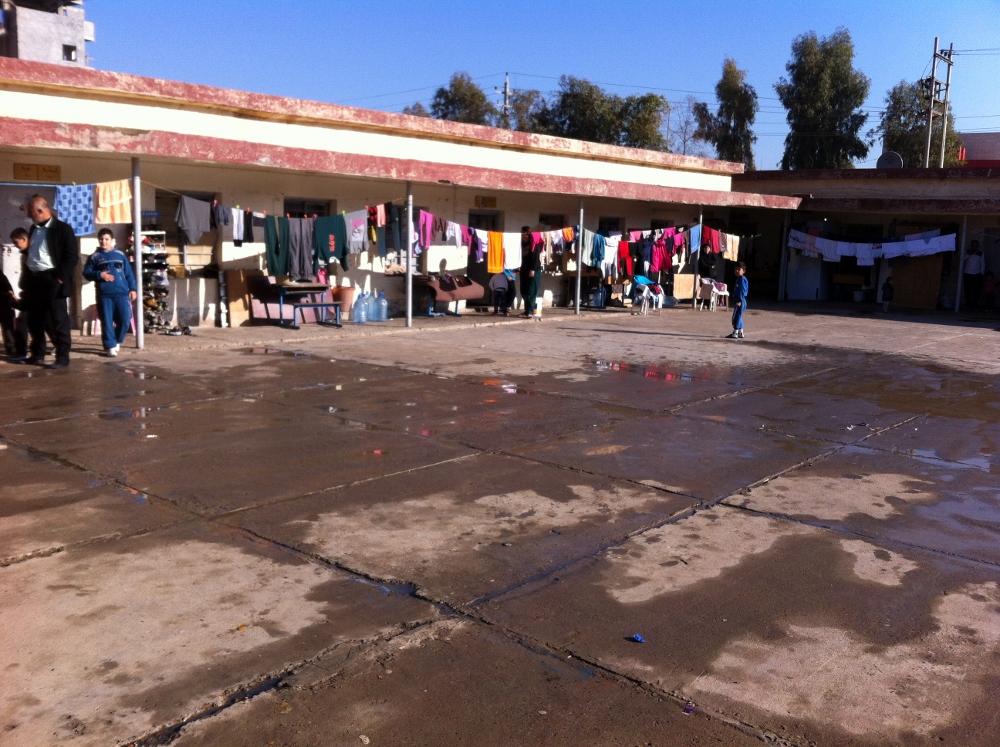 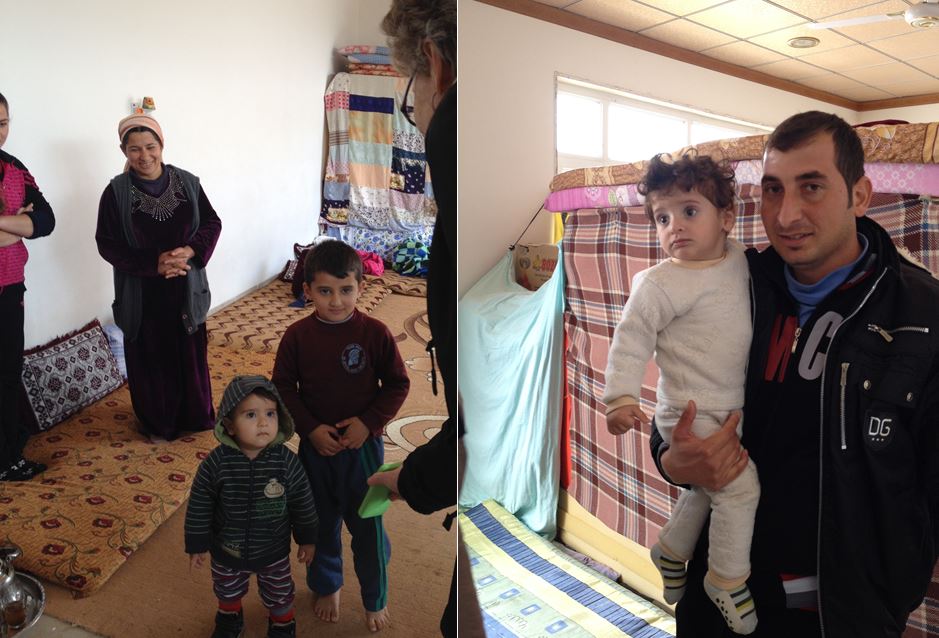 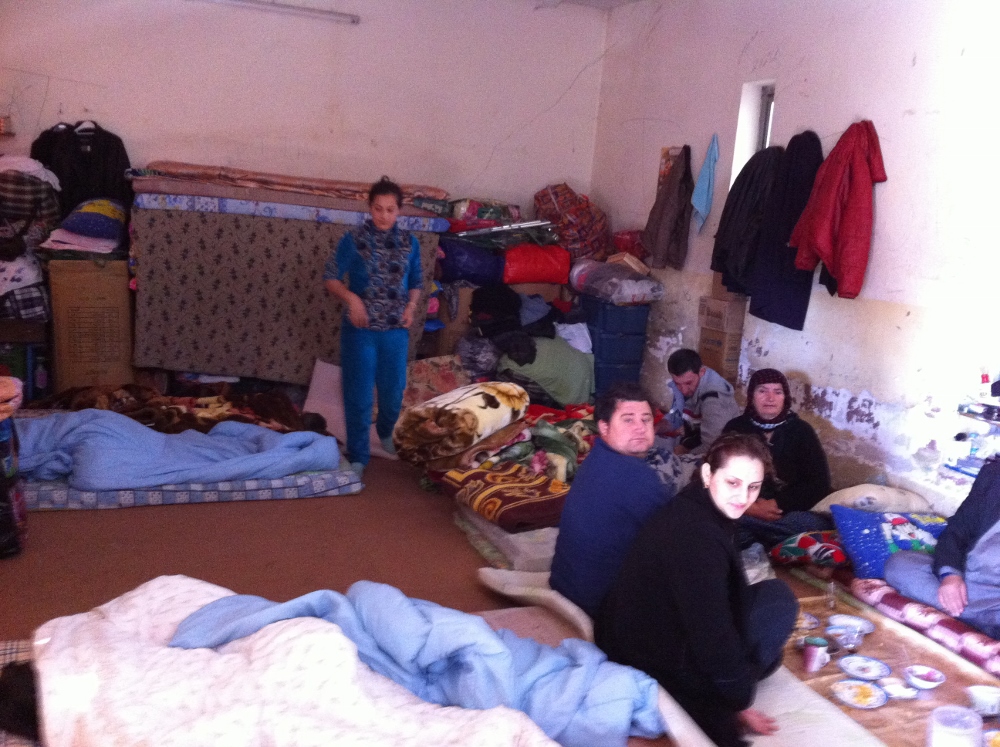 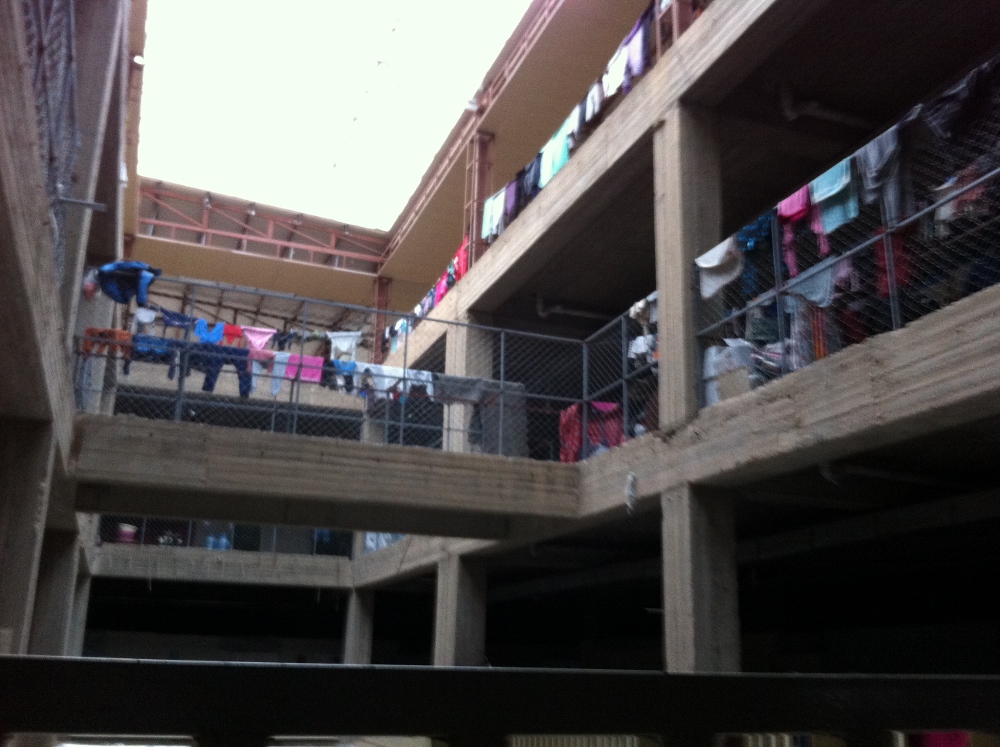