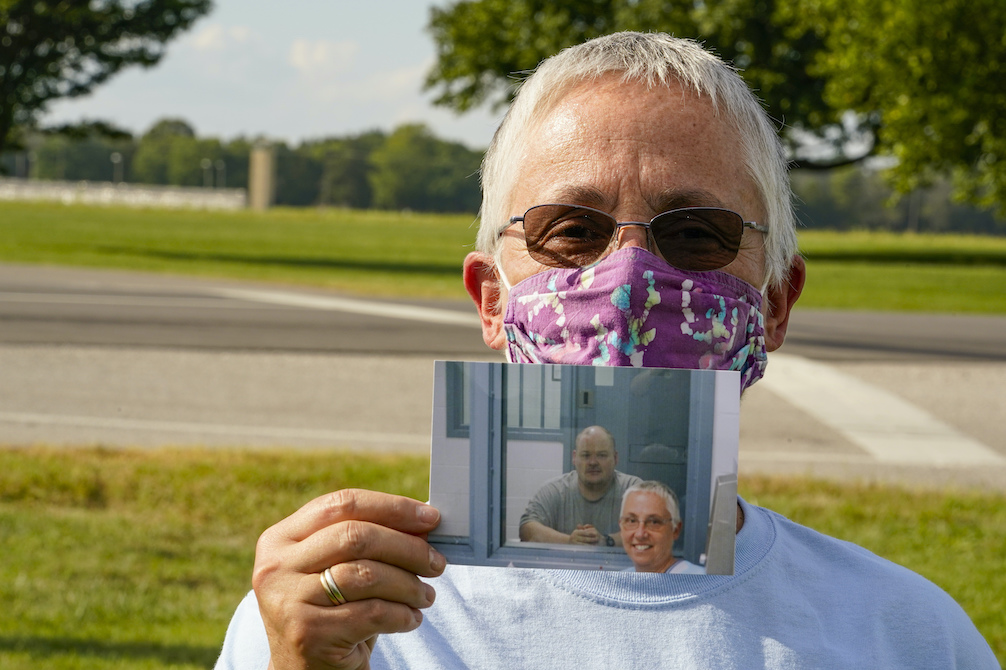 For "National Reporting: Long Format," GSR won twice: an Award of Excellence for GSR's national correspondent, Dan Stockman, for "Providence sister talks about the grief and gift of accompanying two men to federal execution," while international correspondent Chris Herlinger received an Award of Merit for "As Afghan refugees restart their lives, US sisters do their part to help."

Judges noted that Stockman's article was "so well-written, it takes the reader into the execution chamber alongside Sister [Barbara] Battista."

An Award of Excellence was given to former GSR staff writer Dawn Araujo-Hawkins in the category "In-depth Coverage: Newspaper, Newsletter, News Service, Website, or Blog," for "Survivors of sex abuse by nuns suffer decades of delayed healing."

"Kudos to the bravery for not leaving this stone unturned," the judges said, noting Araujo-Hawkins' "great reporting, sensitive interviewing, a good amount of journalism digging, and no small amount of courage when producing this article."

GSR was recognized twice for "Theme Issue, Section, or Series: Newspaper or Newsletter": Herlinger received an Honorable Mention for "An Estate Plan for Earth," published in EarthBeat and co-reported with National Catholic Reporter's environmental correspondent, Brian Roewe. Herlinger also joined Stockman and Africa correspondent Doreen Ajiambo in receiving an Award of Excellence for the series A Just Transition.

Judges said they were "in awe of the scope of this work," adding an appreciation for the international range the series included, as well as the "holistic perspective of issues."

In the category "Interview: Short Format," Salgado, GSR's Latin American correspondent, won an Award of Excellence for "Q&A with Sr. Liz Engel, placing children in adoptive families rather than foster care," which judges said makes a "powerful case for adoption over foster care" and begs a follow-up piece about those intimately involved in the issue.

Finally, GSR won an Award of Merit for "Best in Class: Independent Website."

Founded in 1916, the Associated Church Press is the oldest interdenominational religious press association in North America. An Award of Excellence is the association's highest honor, followed by an Award of Merit and then honorable mention.

The award ceremony was held May 12.

Herlinger also won two DeRose Memorial Hinkhouse awards by the Religion Communicators Council for international reporting, including reporting on the humanitarian situation in Haiti, and for environmental reporting that appeared in GSR and NCR's EarthBeat. The awards, announced May 11, were in the newspaper series category.

The DeRose-Hinkhouse Memorial Awards are named to honor the late Victor DeRose and the late Paul M. Hinkhouse, leading lithographers in New York City and longtime friends of the Religion Communicators Council. The council is a New York-based association of faith-based journalists and communications professionals.