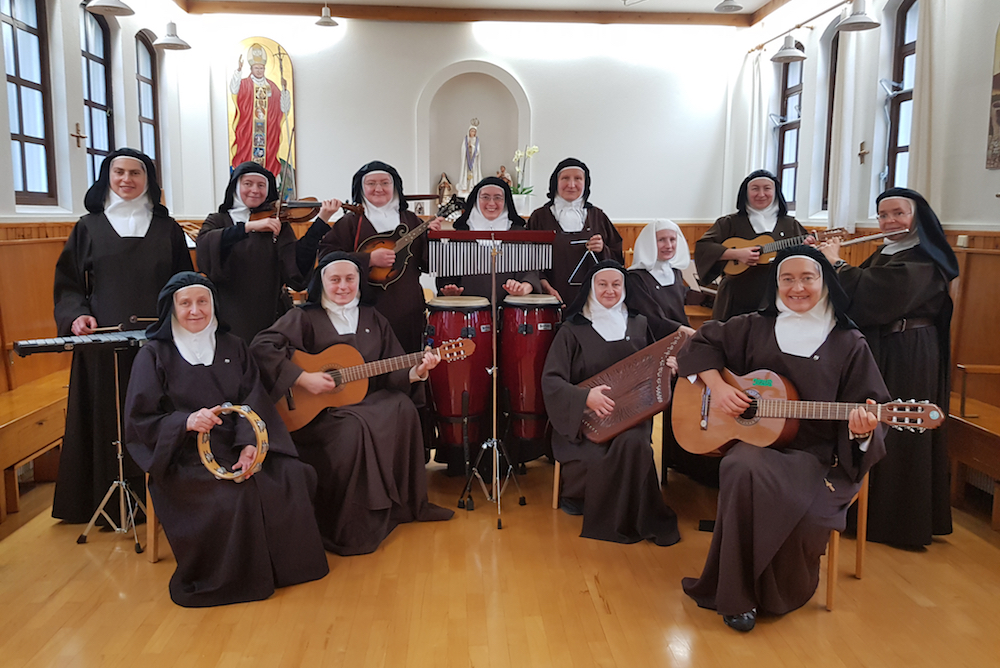 A community of 12 Polish Carmelite sisters in Hafnarfjördur, Iceland, opened 2020 with big goals in sight: This year, they will release two CDs created with the help of distinguished Icelandic composer and pianist Jónas Sen.

A former keyboardist for Björk, Sen is a prominent music critic and also the author of a notable biography on Icelandic pianist and mystic Halldór Haraldsson published in 2017.

The Carmelite convent is based in Hafnarfjördur, the third-largest town in Iceland, known for its lively annual Viking festival. Located an estimated 7.5 miles outside Reykjavik, the small community of Polish sisters celebrated its 35th anniversary in 2019. The sisters enjoy meditating on Carmelite mystical poetry and singing, according to Sister Miriam of the Child Jesus and the Holy Face.

"It is a human need to express feelings: joy, sorrow, love. Singing is a special and powerful form of expression," Sister Miriam said. "It is good to sing, and we have a need to sing."

Sen has been helping the Carmelites set mystical poetry to music since joining a lay Carmelite formation group in 2014. In three years, he has composed 33 pieces on their behalf.

"I am a professional musician and the sisters, who love St. John of the Cross' poetry, lamented the fact that so little music has been composed to it," Sen told Global Sisters Report in an email interview. "In December three years ago, they asked me if I would be interested in selecting some poems of St. John's and composing music to them. I did and the sisters liked it, arranged the accompaniment for the instruments they play, and subsequently began performing it during Mass. I found that I couldn't stop and in the next couple of years I composed many more songs to St. John's poetry, and also a few to the poems of St. Therese of Lisieux." 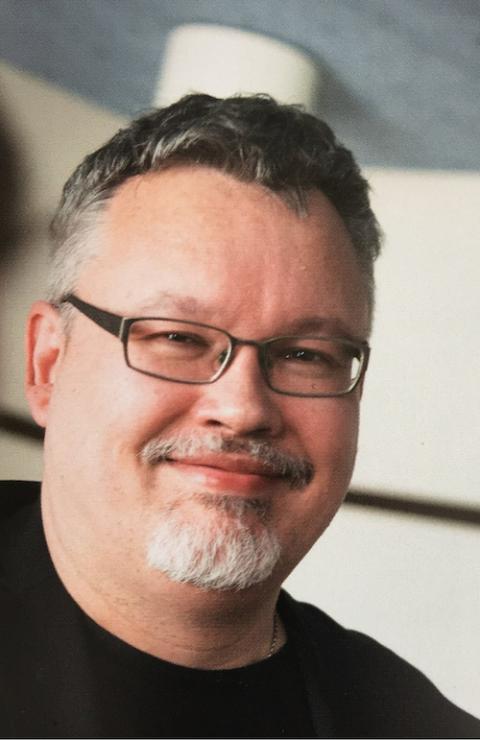 The sisters translate Sen's melodies into what Sister Miriam calls "a chamber ensemble." Instruments they use include the keyboard, violin, guitars, mandolin, flutes, soprano recorder, xylophone, chimes, conga drums, guitalele, autoharp, zither and small percussive instruments. The sisters can't use all the instruments at the same time, but "gain a variety of arrangements" due to the diversity of sounds, Sister Miriam said.

Sen said it has been "wonderful" to work with the sisters to create music.

"I compose the melodies and make suggestions about the instrumental arrangements, but the arrangements are really the work of the sisters," he said. "They seem to like my songs and are extremely encouraging. Their gratefulness makes me want to compose more. Plus they sing beautifully — their singing really adds grace to the Mass."

The musical collaboration between Sen and the sisters has inspired visitors to the convent, Sister Miriam said.

"Music helps words to touch a human heart. Many of those who heard our songs said that they helped them to pray and suggested that we record a CD," she said.

The result is a series of two CDs. The first CD, "In the Presence of the Divine Beauty," features tracks composed by the Carmelites and sung in the sisters' native Polish and includes one piece composed by Sen. The CD derives its name from a poem by St. Teresa of Avila. The sisters finished recording the music in December and hope to release the CD within the first months of this year. The songs also include original verses by the sisters, which Sister Miriam describes as being "born" in their convent.

A subsequent CD sung in Icelandic, which will entirely consist of songs composed by Sen, is planned for release later in the year.

"The texts are closely connected with Carmelite spirituality," Sister Miriam said. "These are the poems of Carmelite saints: Teresa of Avila, John of the Cross and Thérèse the Little Flower, or prayers to Carmelite saints. These are also beautiful poems and prayers, which express the deepest affection to God and to Our Lady."

"The focus on meditation and contemplation is what I find so attractive about Carmelite spirituality," Sen said. "But the sisters also radiate love in their daily life, and I find that an inspiration."

When composing music for Carmelite mystical poetry, he said he allows himself to be inspired freely and to improvise.

"In the creative process I usually turn on a tape recorder, read the relevant poem, and play the first thing that comes to mind on the piano. So most of the songs are written down improvisations," he said.

"But I have also dreamt several of the songs; either the song is in my head when I wake up in the morning, or I wake in the middle of the night from a dream where I hear a tune," Sen said, adding that he uses a tape recorder to capture inspired melodies so he won't forget them. "In the morning I listen to it, and if I like it, I write it down."

"Icelanders are generally very musical and most of them sing with ease and joy," she said, citing the existence of numerous local Icelandic choirs across the country as proof.

According to the Reykjavík Diocese, there are about 12,900 registered Catholics in Iceland's seven parishes (there is only one diocese), about 3.8% of the population.

Although it is challenging for the Polish-speaking sisters to sing in Icelandic, the sisters have proven to be capable of it — a video Sen posted to YouTube in July 2018 showcases the sisters singing one of his original compositions in Icelandic during Mass.

Sister Miriam said the sisters' hope in creating the CDs is to share God's love with everyone through expressions of Carmelite mysticism.

"Jesus invites everyone to meet and find him through inner prayer, which is — as St. Teresa of Avila says — 'nothing but friendly intercourse, and frequent solitary converse, with him who we know loves us,' " she said.

The CDs will be available in the community's gift shop or to order online via email. Updates about the releases will be posted on their website and Facebook.

Video of a song composed by Jónas Sen from poem by St. Thérèse of Lisieux, performed by Carmel Sisters in Hafnarfjordur, Iceland, during a morning Mass