An interfaith retreat center run by the Immaculate Heart Community is among the estimated 1,000 structures either destroyed or damaged last week by mudslides in Southern California that also killed at least 20 people.

While no one at La Casa de Maria Retreat and Conference Center in Montecito was hurt, Karol Schulkin, president of the lay ecumenical Immaculate Heart Community, told Global Sisters Report that most of the buildings on the 26-acre campus were destroyed. However, one of the main structures — the Center for Spiritual Renewal — was untouched.

"The original stone house is not only still standing, but as [first responders] peered through the windows, it's pristine inside. It's as if some kind of angel wings of protection circled it."

The Montecito mudslides began early in the morning on Jan. 9 as a rainstorm caused mud and boulders to run down area hillsides. Normally, shrubs and brush on the hillside would absorb rainfall and prevent mudslides. However, this time, the Thomas Fire — the largest wildfire in California's recorded history — had destroyed that protective vegetation.

According to the Associated Press, the mudslides leveled entire blocks in the small town of about 9,000. The Los Angeles Times reported that houses were detached from their foundations, some of them dragged for half a mile by torrents of mud and water.

"Our hearts are just broken for the loss of life. It's going to be a long recovery; there's a lot of grieving left to do," Schulkin said, adding that the town had recently held a candlelight vigil for those who had been killed.

Schulkin said there are already plans to rebuild the lost structures at La Casa, which hosts about 12,000 people every year. Right now, the property is under a mandatory evacuation order, so Schulkin said it remains to be seen what exactly needs to be done.

"But the retreat center opened in 1955, so you can imagine there's been a lot of living and experience since then," she said. "We look forward to the the time when we can get to the revision and rebuilding phase and start welcoming people back." 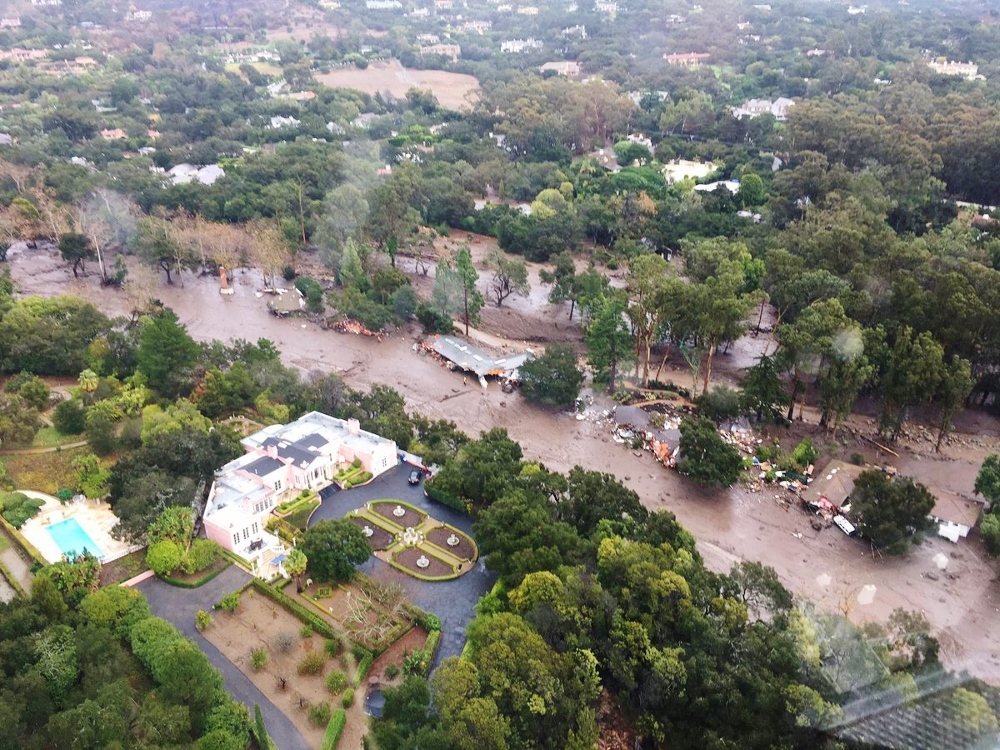 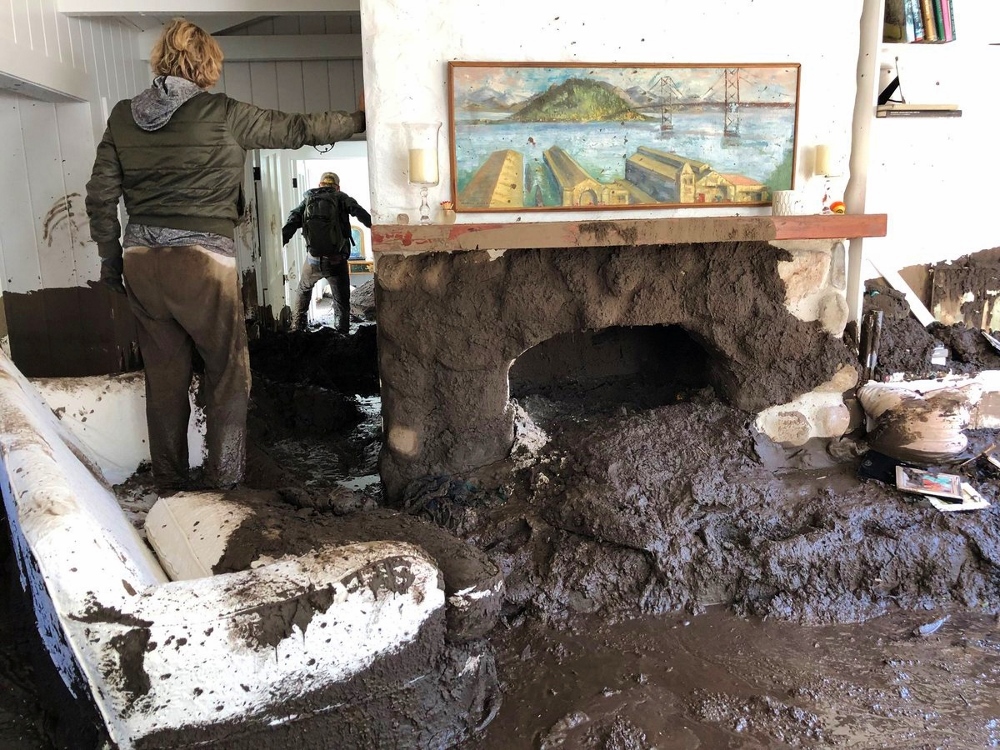