Catholic activist Sr. Simone Campbell has suggested that senior clergy at the Vatican are more preoccupied with power than confronting issues that affect the faithful, like clerical sexual abuse.

The U.S. nun, leader of the "Nuns on the Bus" campaign that has toured America during recent election cycles, spoke frankly in an interview ahead of a conference being held at the Vatican on March 8 to celebrate women’s contributions to peace.

"The institution and the structure is frightened of change," Campbell told Religion News Service. "These men worry more about the form and the institution than about real people." 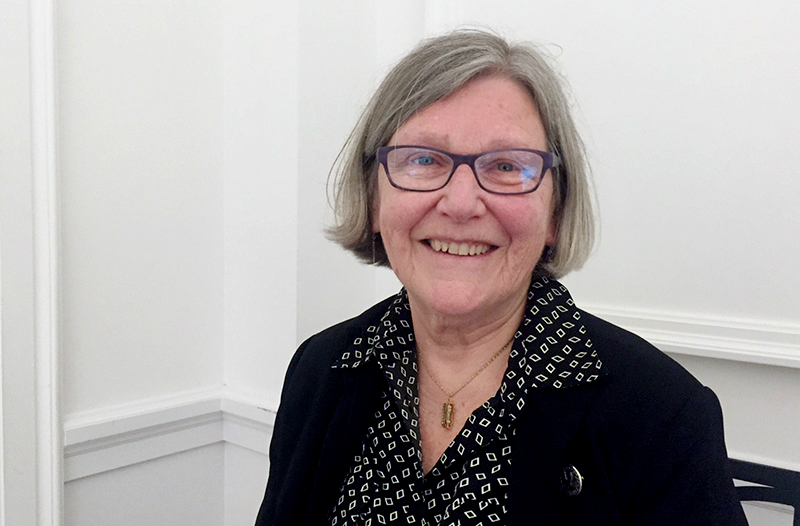