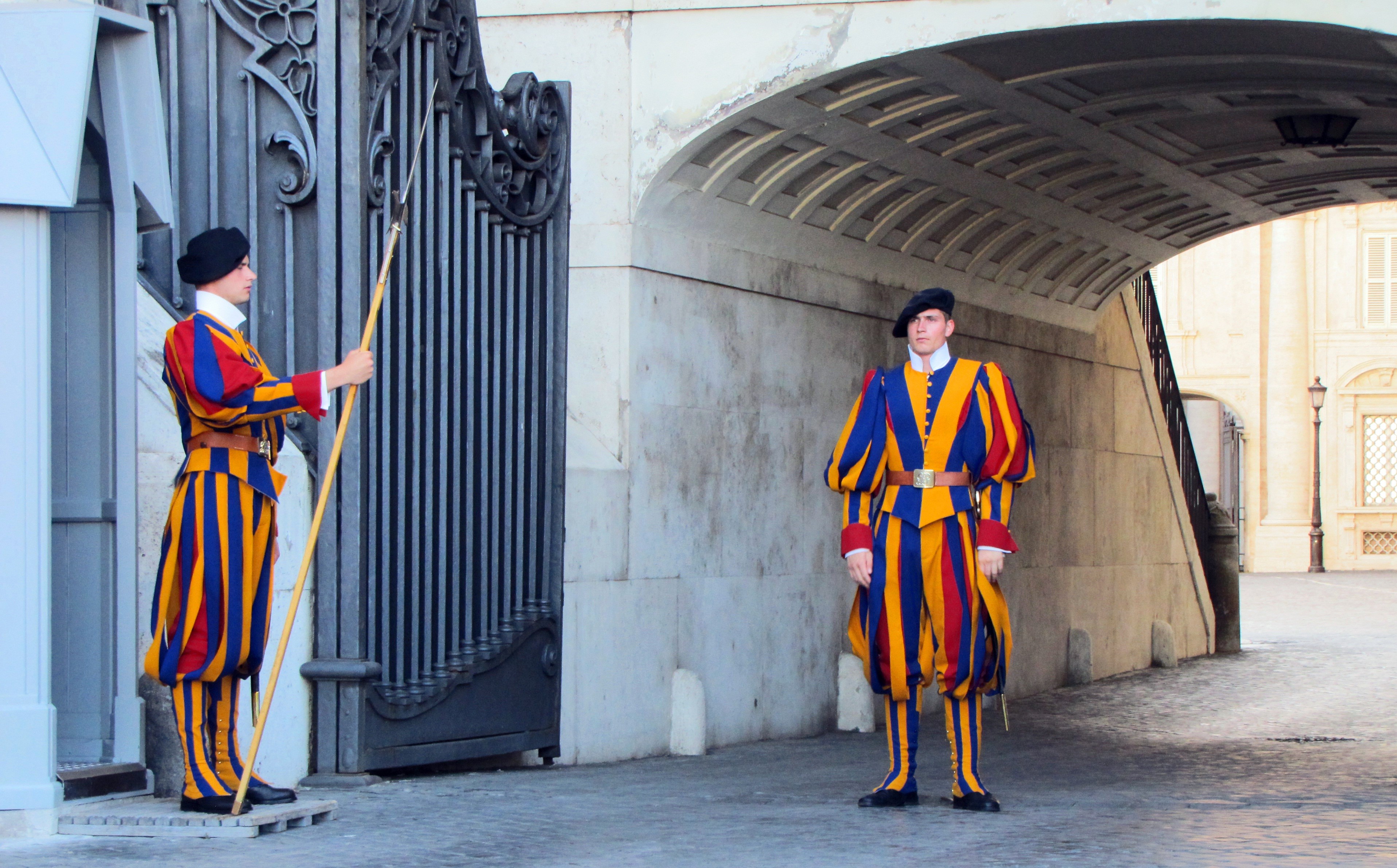 I grew up in Brooklyn, New York, after World War II, the granddaughter of four Polish immigrants whose customs, traditions, music and prayer were deeply instilled in me. At my local school, Our Lady of Czestochowa, I was taught by the Sisters of the Holy Family of Nazareth —my role models.

I transitioned from a class of 29 students to an all-girls school with an enrollment of 2,180 students. The faculty consisted of 80 religious sisters from five different congregations — all in traditional habits! Our graduating class in 1960 was 723. I treasure my memories of those years.

My love of music was fostered in our parish choir and our school's Glee Club. What joy to sing in holiday and Catholic Youth Organization concerts, especially Handel's "Messiah," along with our school orchestra. Our music teacher, Sister of Mercy Assumpta Whalen, topped my list of sister-idols. Our assembly celebration for St. Patrick's Day would rival any other. Remember the Kerry Dance or O'Donnell Aboo?

When I informed our parish sisters that I had decided to enter the Mercy congregation, I was stunned by a former teacher's response: "We built the foundation of your vocation. They only put the roof on! You come to us!" And I did! My Polish heritage had much to do with this choice. I could not abandon all that had been an integral part of my life.

Postulancy and novitiate training were a blend of pre- and post-Vatican II days. "Blind obedience" would later be tested by the winds of change. Sadly, I watched our formation group dwindle in numbers as the years went by, but many have remained friends and "sisters" today.

My first teaching assignment was a combined grades three and four in a small parish school in Paterson, New Jersey — taught in a makeshift public school classroom after our parish suffered a major fire. We moved into our new classrooms in late November 1963, decorating all the rooms in black and white. President John F. Kennedy had been assassinated.

I prepared for my profession of perpetual vows in 1968 — an era punctuated by rock and roll, Elvis Presley, Vietnam, Woodstock and civil rights demonstrations. And six years teaching grade eight classroom in Utica, New York, brought a new title: In 1971 our boys won the CYO City Basketball Championship and awarded me a plaque as "Most Loyal Fan." Basketball would forever be in my blood. Guitar folk Masses and our all-boys choir even led us to diocesan and television performances. As the old song goes, "Those were the days, my friend."

The journey continued in Worcester, Massachusetts, as our nation prepared for its bicentennial celebration. My love of music blossomed as I directed my junior high schoolers in their performance of an operetta, "The Tea Party That Shook the World." And lucky for me: As the moderator for our senior high cheerleaders, I got to attend all our basketball games.

After graduate work, I was assigned as principal and local superior in our parish in Southampton, New York; it took only one year to realize administration was not for me. Back in the classroom in Stratford, Connecticut, I enjoyed students in grades five and six, delighting to lead them in a performance of "The Orchestra Song." Christmas carols sung in Polish, German, English and Latin were as special to my students as they were to me. I don't speak Spanish, but my students sounded quite professional as they sang a lively "Alabare!"

My restless spirit led me to the Diocese of Bridgeport, Connecticut, as co-director of a teen pregnancy program that combined pro-life and pro-choice resources in a neutral base. Teen Place was the only program of its kind in our country. I also taught a sex education program in grade 8 in several of our diocesan schools, but the rise of AIDS made funding difficult and our Teen Place program had to close.

When God closes a door, he opens a window. In my case several windows opened over the next few years: director of religious education, director of youth ministry, teacher at a diocesan high school, therapeutic recreation assistant, preschool child care worker and local library aide would be among them.

Yes, the winds of change were blowing up a storm. My uncle once asked my mother why I changed jobs so often. Mom's reply: "She's so good they are just spreading her around!" Only a mother could come up with that.

The height of my adventures was the day I was assigned to work in the English Division of the Secretariat of State in the Vatican in Rome. I remember standing before the Bronze Doors praying: "God, what do you want from me now?" I was part of a trio of sisters answering English correspondence addressed to our Holy Father, Pope John Paul II. Mail came to us twice a day, averaging 900 pieces weekly, not counting holidays.

Word soon circulated among the young Swiss Guards that I was a teacher from the United States. Soon my student population consisted of 22 young men eager to learn to speak English. The Italian lifestyle allows for a siesta time in the middle of the workday. It was during these hours that I arranged for private and group sessions. My attempts at mastering the Italian language paralleled my attempts at teaching English to those who were fluent in Italian, French, German, Spanish and Romansh.

I never expected financial payment for my teaching, but the sisters at our convent were grateful for the Swiss chocolates that I brought home. "My boys" were a delight! When my work schedule allowed me to visit Switzerland, I was hosted by several of their families in 1993. One former Guard had entered the Cistercian monastery and several of us went to celebrate his reception ceremony.

In 2001 I returned to Rome and spent two more glorious weeks in Switzerland. This time, "my boys" had arranged hospitality at several monasteries and convents and provided personal transportation from one place to another. Many still keep in touch with me by email and phone calls. They and their families are included in my daily prayers at Mass.

As a result of my teaching experience in Rome, my community asked me to teach three of our Polish sisters in Nazareth, Israel. These young women were already skilled in Polish, Russian and Italian. My challenge to attempt the unsurmountable English language was an ongoing journey!

For 15 years I ministered to hospice patients and their families as a "story writer" at our local hospital, then for 12 years visited the homebound as a pastoral associate in a Danbury, Connecticut, parish.

March 13, 2020: COVID-19 raised its ugly head and our lives will never be the same. Relying on mail and telephone contacts, I continue to keep in touch with our parishioners. I have found fulfillment in accompanying the elderly and infirm in their last days. My adventures have been countless, but the rewards have been beyond anything I could have ever imagined.