In response to current scandals, clericalism and the need for reform, Catholic women must take the initiative and make their voices be heard, according to a series of articles in a Vatican magazine.

The October edition of Women Church World, published Oct. 1 in conjunction with the Vatican newspaper, L'Osservatore Romano, dedicated its monthly issue to "Women Confronting the Crisis of the Church."

"We wanted to give voice to a critical reflection from the point of view of women," Lucetta Scaraffia, the magazine's director, wrote in the opening editorial.

The first article, titled "Holy Rage," was a Q&A with Sr. Veronique Margron, a moral theologian who works with abuse victims, is president of the Conference of Religious in France and is provincial superior of the Dominican Sisters of Charity of the Presentation.

She said one major factor behind the "omerta" or culture of silence in the church lies in the image the church often has of itself as being a family, which, when it comes to incidences of sexual abuse, "has disastrous consequences."

The image of a family is meant to describe the beauty of reciprocal care and love for each member, she said. However, just like when abuse is experienced in a family, that abuse is rarely talked about and finds support in sayings that warn against "airing your dirty linen in public."

Just being angry or upset about abuse is not enough, she said. "Courage is a virtue" and is needed to get people to do something about what they hear and know.

"A holy rage is needed," she said, as well as a clear awareness that "the difficulties that we will have to face if we speak out are nothing compared to what the victim has suffered."

Margron spoke about the problem of abuse of power and conscience, which affects men and women equally.

A kind of "incestuous environment" can affect a religious community, she said; it distorts and abuses the vow of obedience as one person puts another under his or her control.

"When you enter religious life, you are trusting and your guard is down, something which is entirely normal," she said. For these men and women who have given their lives completely to God, any act of abuse "gives rise to a tragic sense of shame," so deep that it becomes impossible to talk about it.

Christian life is built on faith, trust and promises, which is why suspicion is "poison for a community. The challenge is to establish procedures and checks, exactly for safeguarding the quality and decency" of relationships.

Scaraffia, a historian, wrote in the article "Feminism and Clericalism" that women have to be given more leadership roles if their voices are ever to be heard or have any authority.

"It is true that women, even the most obedient, do not truly feel part of the church, but at most [they feel like] obedient daughters," she wrote.

If they did feel they were a welcome part, then they would fight no matter what their role "with all the weapons they possess, which are not trivial things," for the church to follow Christ's teachings.

But, she said, clericalism is also when the people of God sit at closed doors waiting to be called in.

"This is the clericalism Catholic feminists must heal because the condition of women in the church will change only if women have the courage to begin to change things from below, with denunciations if necessary, with questions that are never asked."

So often the absence of women in leadership or decision-making is not because of dogma or canon law, she said, but just deeply entrenched and outdated traditions.

Anne-Marie Pelletier, a French biblical scholar who won the Ratzinger Prize for her contributions to theology, advocated in her article for a church guided by the "two voices" of all men and women.

Pelletier wrote that getting the entire people of God dedicated to living a life of conversion and holiness is the "exact antidote to the venom of clericalism that lies behind the criminal abuses of power."

While recognizing there are women who are "ready to adopt clerical behaviors," all too often it is women who see and experience the abuse of power in the church, in which the hierarchy is predominately male, she wrote.

Religious or laywomen, Pelletier wrote, "know all too well the haughty, condescending, disdainful gaze turned their way" and they daily experience an obedience imposed by men who jealously hold for themselves "the prestige of knowledge and authority."

The church needs two voices, male and female, if the church is to "rediscover a truly evangelical intelligence of power as service" and for change to really happen, she wrote. 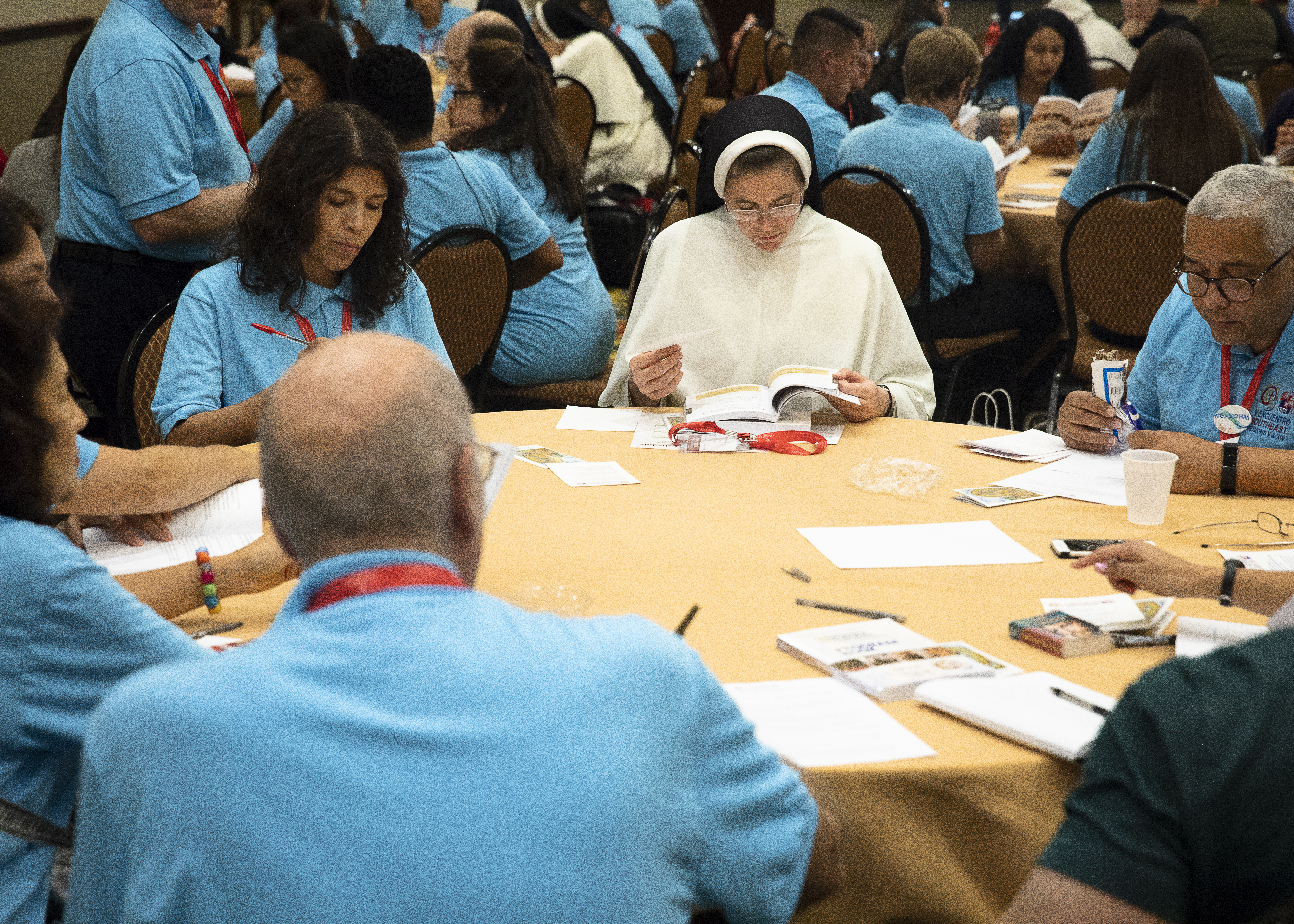