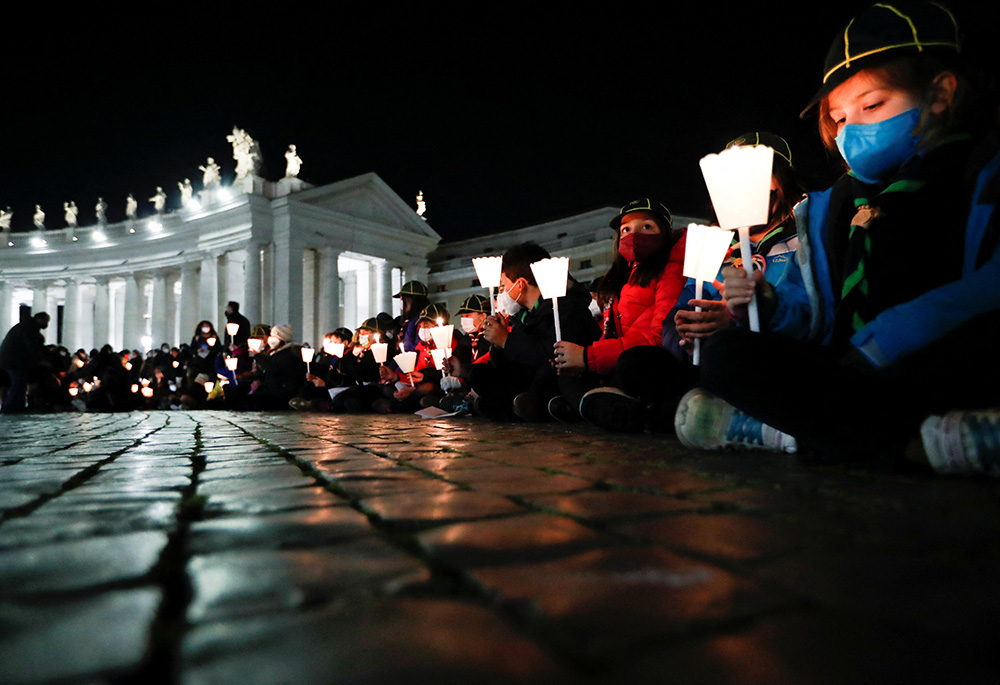 People gather to pray for peace in Ukraine March 2 in St. Peter's Square at the Vatican. (CNS/Reuters/Remo Casilli)

It's hard to imagine how powerless the people of Ukraine must feel as their lives and homes are torn apart. It's also hard to feel like you can help from afar.

But prayer does help, as Catholic sisters will always tell you.

Sr. Nancy Sylvester, founder and director of the Institute for Communal Contemplation and Dialogue and a member of the Sisters, Servants of the Immaculate Heart of Mary, invites you to pray virtually with her every Wednesday at noon Eastern time throughout Lent. The prayers, which last about 15 minutes, will be for peace in the world and especially Ukraine.

The same Zoom link will be used each week. For those who cannot join the prayer, Sylvester says you can still take part "by stopping wherever you are and taking 15 minutes to focus your energy and enter into the spaciousness of Divine Love, believing in the possibilities beyond our immediate vision."

Also offering virtual prayers for peace in Ukraine is IHM Spirituality Ministries. The first session on Ash Wednesday was so popular, the Zoom capacity was exceeded, but organizers have since increased it.

These prayers, which last about 25 minutes and are described as "lightly guided quiet," will also be at noon Eastern every Wednesday during Lent.

You can join the IHM prayer here. Organizers note the prayers are free and open to the public and encourage you to invite friends and family. 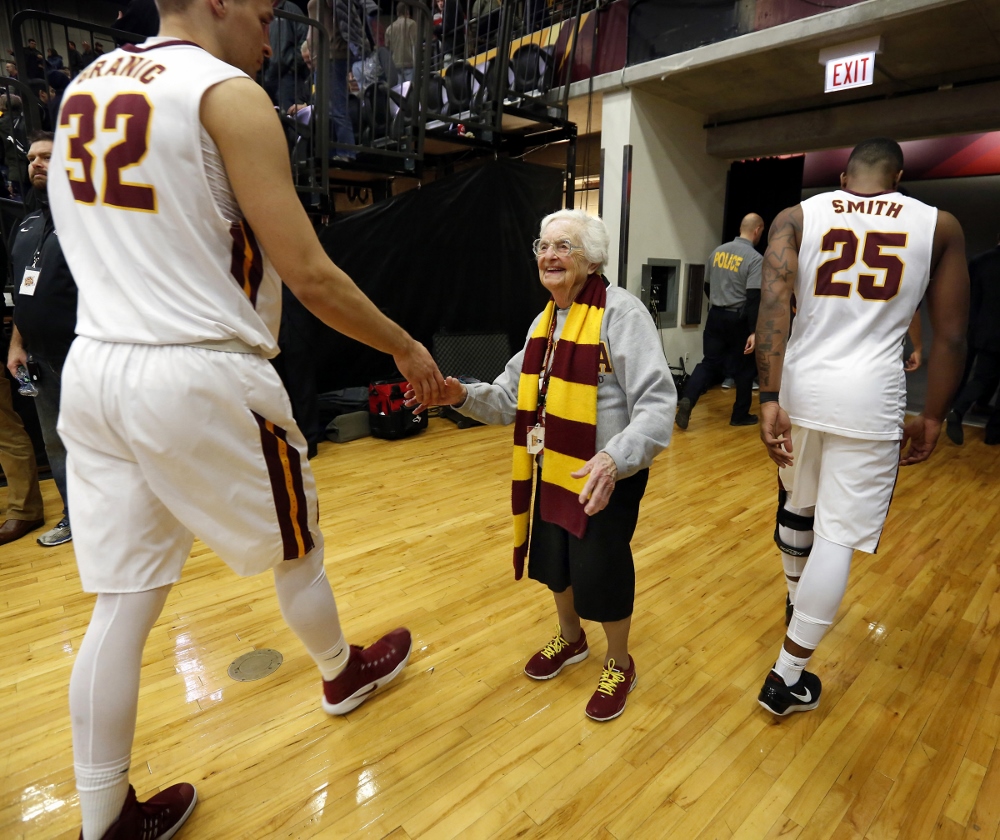 Sister Jean heads back to the Big Dance

Sr. Jean Dolores Schmidt became an international darling in 2018, when the then-98-year-old member of the Sisters of Charity of the Blessed Virgin Mary in Dubuque, Iowa, became famous for her role as the beloved chaplain of the Loyola University Chicago men's basketball team. Her fame grew as the team made its improbable run to the Final Four of the NCAA Tournament.

Four years later, Loyola is back in the Big Dance, and so is Sister Jean. Loyola secured a spot in the tournament March 6 by winning the Missouri Valley Championship. The first round of the NCAA Tournament starts March 17.

Read this next: Q & A with Sr. Jean Dolores Schmidt on life returning to normal after the Final Four

The Sisters of the Good Shepherd are pushing for passage of the Pregnant Workers Fairness Act, saying the law would ensure that pregnant workers are guaranteed basic accommodations that support healthy pregnancies, which is especially important for workers in jobs that require physical activity.

"Our laws often are out of step with the reality facing families and workers," said Fran Eskin-Royer, executive director of the National Advocacy Center of the Sisters of the Good Shepherd, in a March 8 statement. "The United States Senate has a chance to make a significant change to labor law that has broad bi-partisan support."

She said the accommodations could be as simple as providing a stool to sit on.

"The Pregnant Workers Fairness Act ensures that pregnant workers — like their counterparts with disabilities — are able to continue working safely through temporary accommodations," Eskin-Royer said in the statement.

Mercy Sr. Ana María Pineda will be part of a panel examining the life of Jesuit Fr. Rutilio Grande, who was assassinated in El Salvador in 1977 and beatified Jan. 22. 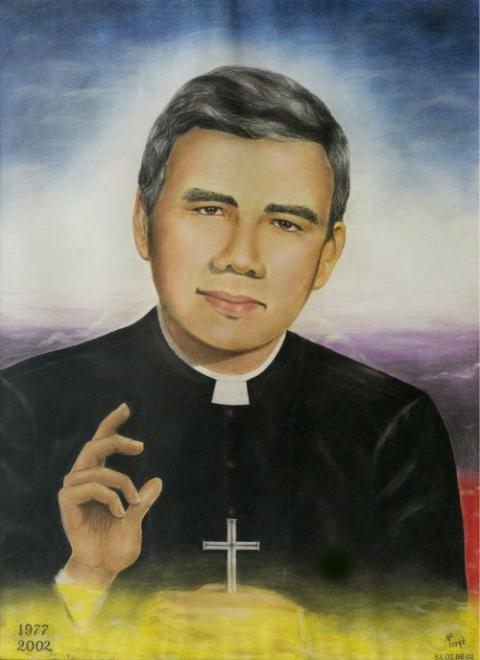 A painting of Jesuit Fr. Rutilio Grande is seen in the rectory of San Jose Church in the town of Aguilares, El Salvador. (CNS/Octavio Duran)

The webinar, which is sponsored by the Carney Latin America Solidarity Archive at University of Detroit Mercy, is at 6:45 p.m. Eastern time March 15. Click here to register.

According to University of Detroit Mercy, Pineda will discuss the life of Grande, explaining his actions in the context of his region of El Salvador. José Artiga, executive director of the Share Foundation, will describe his recent experience leading a delegation to Grande's beatification, which was held in San Salvador. Jesuit Fr. Joe Mulligan will share his insights on the significance of this beatification for the church and for peace and justice movements in Central America.

Pineda, born in El Salvador and raised in the Spanish-speaking Mission District of San Francisco, California, is a tenured faculty member in the religious studies department at Santa Clara University, where she has taught for 21 years. She is known internationally for her book, Romero & Grande: Companions on the Journey.