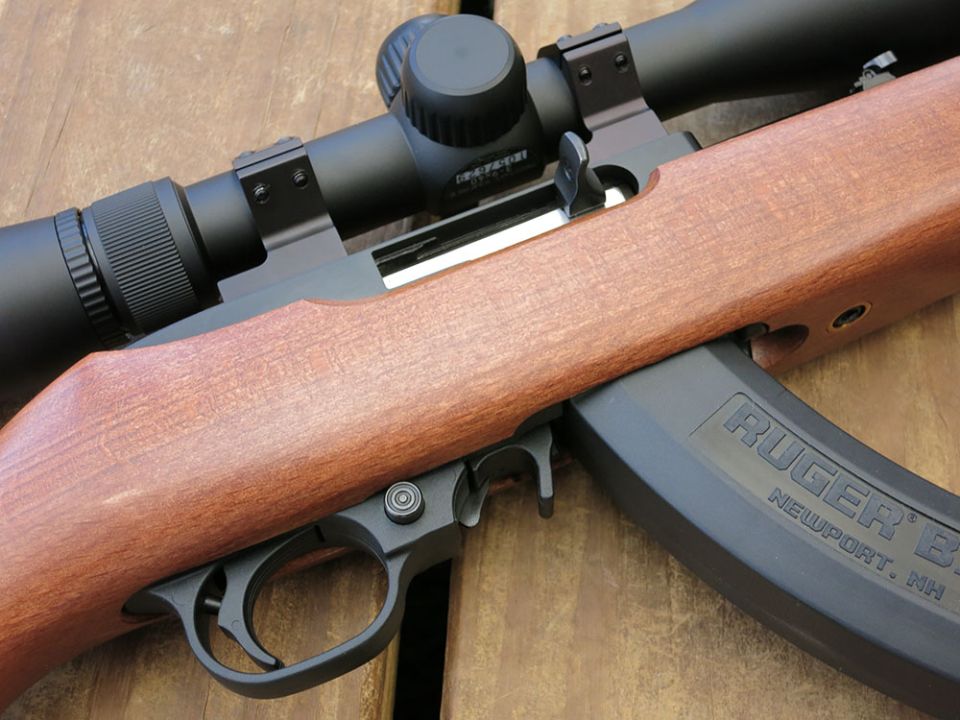 Editor's note: This story was updated June 21 to make some corrections. An earlier version of this story used a reaction to a previous Sturm, Ruger & Company Inc. shareholder action in 2018; company officials have not yet stated whether they will perform a human rights impact assessment. An earlier version of this story also misrepresented the number of shareholders who voted in favor of the resolution.

Company officials announced at the annual shareholder meeting June 1 that a shareholder resolution calling for a third-party human rights impact assessment had been approved over the company's objections. They disclosed in a regulatory filing that of the 11.5 million votes cast, 68% were to approve the resolution.

The meeting came eight days after 19 children and two teachers were killed in a mass shooting May 24 at an elementary school in Uvalde, Texas.

The lead filer on the resolution was CommonSpirit Health, a Chicago-based Catholic health care system that is a sponsored ministry of 17 congregations of women religious.

"We refuse to believe there is nothing we can do to reduce gun violence," CommonSpirit's Laura Krausa said in a statement issued by the Interfaith Center on Corporate Responsibility, of which several co-filers are members. "We know we can find common ground on common sense approaches that respect the right to own a gun, and also the obligation to help keep our neighbors safe and healthy in the face of this epidemic of gun violence."

Among the co-filers was the Northwest Coalition for Responsible Investment, a group of 10 congregations of women religious and other members.

"It's very encouraging that 68% of the shareholders [who voted] supported it. That means major investors supported the resolution," said Sr. Judy Byron, director of the Northwest Coalition for Responsible Investment and a member of the Adrian Dominican Sisters, which belongs to the coalition. Byron is also the lead filer on a similar resolution that Smith & Wesson will consider in September.

The major-investor support irritated Ruger officers. Christopher Killoy, Ruger's president and CEO, referred to proponents of the measure as "anti-gun activists" and said its passage was "largely due to the support of institutional shareholders, many of whom declined to even speak with us, and others who blindly followed the guidance of ISS [Institutional Shareholder Services] or Glass Lewis," Reuters reported.

Byron noted that the company could choose not to do the report, and officials have not said whether they will. 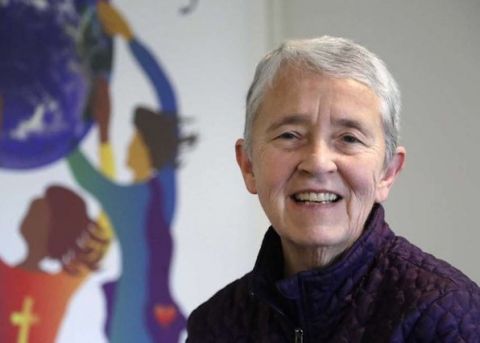 "The resolutions are not binding, but if 68% of your shareholders are asking you to do something, it seems you should do it," Byron told Global Sisters Report. "It's indicative that people are concerned, and rightly so, about gun violence. Gun manufacturers have to be part of this discussion."

Co-filer Mercy Investment Services noted that it makes sense for a company to assess its risks and the impact of its products.

"Any industry that manufactures a product that ends more than 110 lives a day and is the leading cause of death among children and teens should be willing to take a hard look at its role in this public health epidemic," Lydia Kuykendal of Mercy Investment Services said in the Interfaith Center on Corporate Responsibility statement. "An independent and robust Human Rights Impact Assessment will help uncover risks to the business and to investors, which we hope leads to measurable steps to curb gun violence in this country. If, as they claim, Sturm Ruger is interested in being part of the solution, they should welcome this vote and immediately move to implement it."

The Winston-Salem Journal reported the shareholder resolution was a follow-up to a similar move in 2018, when a group of filers led by the Sisters of the Holy Names of Jesus and Mary of Marylhurst, Oregon, won a resolution for the Ruger corporate board to report on its gun-safety activities. The majority shareholder vote was a victory, but CommonSpirit found the 38-page PowerPoint the board produced a year later so disappointing that it cited the report as evidence of the need for the human rights impact assessment.

The 2019 report "failed to put forward meaningful solutions to address gun violence," the 2022 resolution said, according to Reuters.

'Who you become is more important'