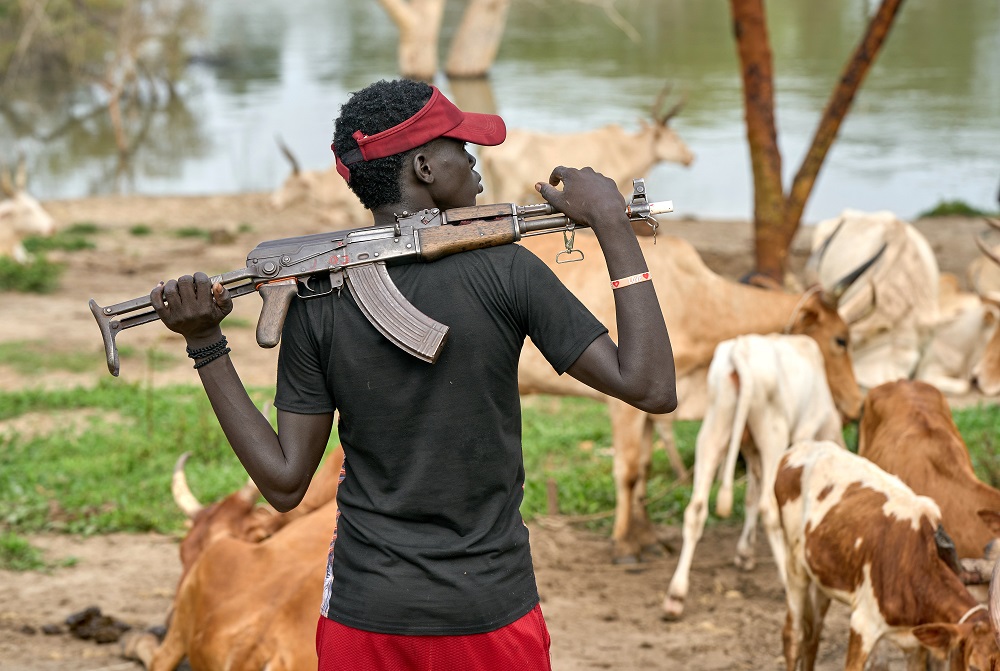 One month after two Catholic sisters were executed on a road in South Sudan, their killers remain unidentified, and church leaders are losing patience with an apparent lack of progress in resolving the murder.

In a Sept. 15 pastoral message, the country's bishops stated that they "condemn unreservedly" the Aug. 16 killing of Sacred Heart Srs. Mary Daniel Abut and Regina Roba, who died with several others during an attack on their chartered bus on the road between Juba and Nimule.

While government leaders quickly condemned the killings, they suggested responsibility lay with a rebel group with which they've been at war since 2013. Survivors of the attack, however, reported the killers wore military uniforms and spoke Dinka and Arabic, suggesting that they were government soldiers. 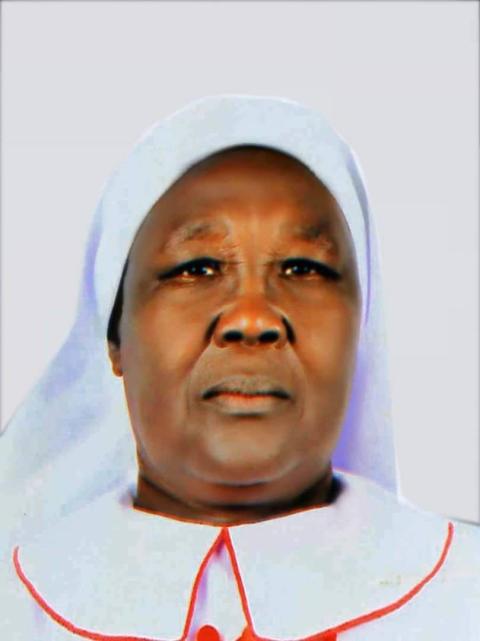 On Aug. 17, President Salva Kiir said the attack demonstrated the lack of commitment to peace among those who did not sign a 2018 peace agreement, and thus the government would "reconsider its position" toward ongoing talks, with the holdout groups mediated by the Community of Sant'Egidio.

While the bishops called for forgiveness, they demanded that the killers be "identified and held to account."

"We reject the language of 'unknown gunmen.' The local community usually knows who the killers are, but they [killers] are allowed to escape with impunity. We reject attempts to use this tragedy to derail the peace process," the bishops stated.

Sr. Alice Jurugo Drajea, superior general of the Congregation of Sisters of the Sacred Heart of Jesus, told Catholic News Service she was frustrated with the government's response.

"That same afternoon, I expected the state to send helicopters to go and search for those people. That did not happen. Until now, we have no update. The sisters just died like anybody else. In this country, being murdered is like being born. It's normal," she said. 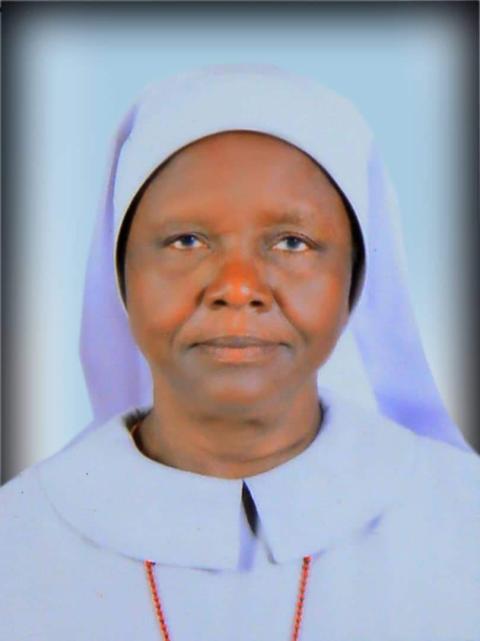 Jurugo Drajea said she and the two sisters and other members of her congregation had traveled to Loa, near the country's southern border, to celebrate the 100th anniversary of Our Lady of the Assumption Parish, which is where her congregation was founded.

The area is largely abandoned, as most local residents fled in recent years to refugee camps in Uganda. Yet Jurugo Drajea said government officials, including Kiir, came to the Aug. 15 church celebration to encourage Catholics to reestablish a presence in the community, believing it would help lure hesitant refugees to return.

Archbishop Stephen Ameyu Martin Mulla of Juba announced at the celebration that he was appointing a parish priest to Loa.

Yet Jurugo Drajea said the killing of the two sisters the following day sent the opposite message.

"If the sisters had been caught in a crossfire, it might be a different story. But the killers met the sisters face to face. They saw Regina running with her veil. They saw the veil on Mary and shot her in the face. Where does this anger come from, this anger toward the sisters and toward the church? We don't understand.

"In all the wars we have lived through, none of our sisters have died from bullets. This is the first time. We connect it to the good message the president and others delivered the day before. They said there is peace and encouraged the people to come back. If the sisters went back, it would obviously attract others to return," she said.

"It's clear to us that the killing of the sisters was an act of deterrence. If they can hit the sisters, then others in the church will fear to go back, and then the people will not come back to the place, either."

Jurugo Drajea said that after the civil war drove residents from the area, in their wake, Dinka cattle keepers brought their animals to graze on what were once farms belonging to members of the Madi tribe.

"Today, the place is occupied by people with large herds of cattle. And they have lots of guns," she said. "I grew up among people who had animals, and shepherds would carry sticks. Not guns. Guns were reserved for military people. But not now."

In their pastoral message, the bishops acknowledged other church workers who have been targeted with violence in recent years, including Bishop-designate Christian Carlassare of Rumbek, who was shot and wounded in April. A priest and two of his relatives are in jail in relation to the attack. Carlassare, an Italian, is recovering in Italy.

The two nuns killed in August were South Sudanese. Abut was head teacher at the Usra Tuna school in Juba. Roba was a tutor and administrator at the Catholic Health Training Institute, a project of Solidarity with South Sudan in the city of Wau.

"I am angry. They killed the South Sudanese who are teaching their children and nursing their families," Jurugo Drajea said.

The sisters' execution has nonetheless provoked something positive, she said.

"Mary and Regina died on a pilgrimage to express their faith. They are the new martyrs of South Sudan. We feel pleased and humbled that our small congregation, the first congregation of women religious founded in what is today South Sudan, should be invited, through these two members, to earn this status of martyrdom in their own country. We feel humbled, and we are strengthened in our commitment to continue the work of God for the people."