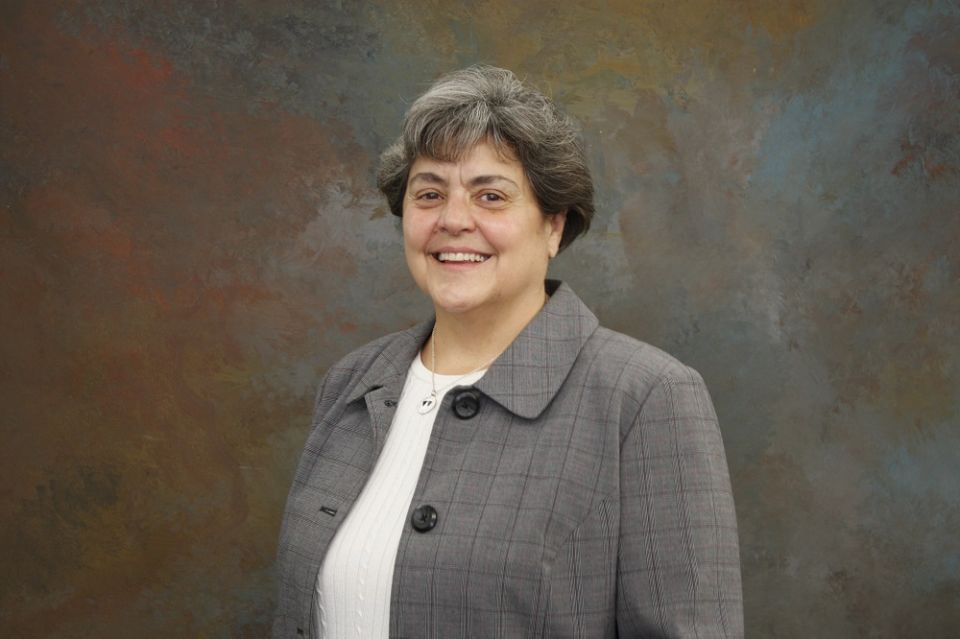 Sr. Rebecca Ann Gemma of the Dominican Sisters of Springfield, Illinois (Courtesy of the Springfield Dominicans)

Sr. Rebecca Ann Gemma of the Dominican Sisters of Springfield, Illinois, is the latest to join the triumvirate presidency of the Leadership Conference of Women Religious.

LCWR has a three-person presidency that cycles every August. Sr. Elise García, an Adrian Dominican, is now the past-president, and Sr. Jane Herb of the Sisters, Servants of the Immaculate Heart of Mary is now president. LCWR represents about 80% of the more than 40,000 Catholic sisters in the United States.

Gemma has been a member of LCWR for 16 years and is prioress of her community. She has served as a regional chair for LCWR, was a member of LCWR's national board, and sat on several conference committees. She holds a master's degree in clinical social work and a master's degree in education administration. Her ministry experiences have included service as a trauma counselor, principal and educator.

In Springfield, she was an organizer of the Dominicans' Race Study Circles and a founding member of the Springfield Dominican Anti-Racism Team. 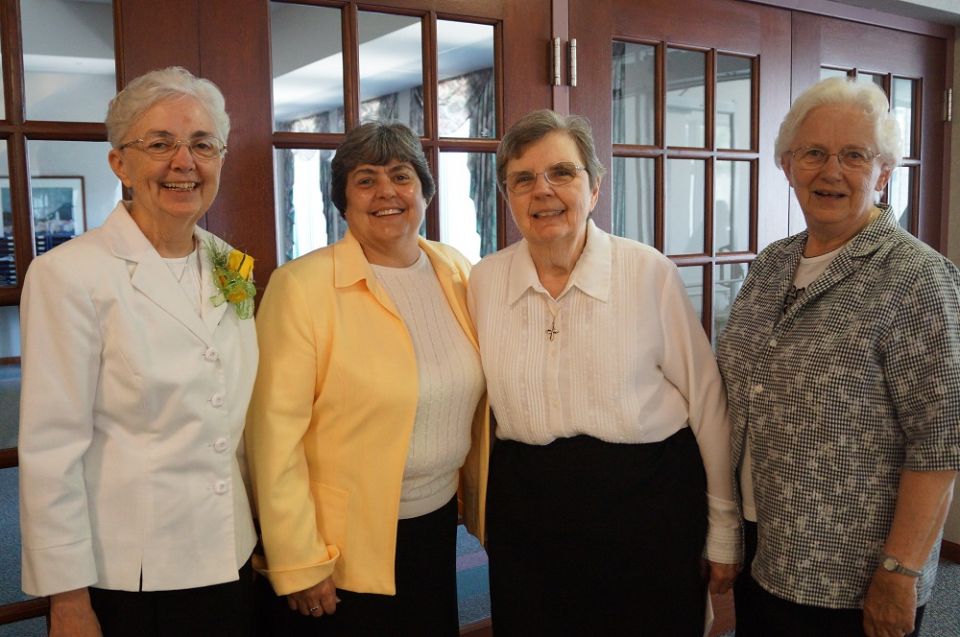 GSR: Sisters are known for their humility. Does it feel discordant to run for election to a national office?

Gemma: Names are put forth through the regional organizations, and I've been an officer in Region 8 and on the national board. So my name has surfaced a number of times, but I've always had a reason to say no. As prioress, my community comes first, but this was a different discernment this time, so for once, I kept my name in; before, I just took my name out of consideration.

I have a wonderful spiritual director and leadership team. You don't just get into this on your own, and my team is so good and so supportive. I'm coming into this, very honestly, with a great deal of peace — and some nervousness. I'm not beyond that.

The nice thing is there's three presidents, and they really rely on the executive director, the staff and the board.

LCWR has been focused intensely on racism, and not just the top officers.

The anti-racism work at LCWR has really been an added commitment. It's not only significant hours, but we get into conversations that really recognize that religious life has been part of the problem and we need to engage in how to create something new. It's not just looking for a solution. It's looking at the future of religious life.

The national board was not mandated to be part of the work — that came from the membership. Now, the leadership is moving it to the members and onward to the congregations.

There are those who have been doing this work for years and years and those for whom this is new. But you cannot even talk about engaging more people of color in the Catholic Church and not be in relationship with them. We have not recognized that systemically. And we cannot continue to pretend the church is not part of that oppressive group.

You were involved in this work at the community level long before it became a focus of LCWR, right?

Our congregation has been working with Crossroads [an organization that partners with institutions to dismantle systemic racism] for 18 years now, and our partners of color have taught us so much. And the work doesn't get easier, it gets harder, because we recognize our relationships with people of color aren't what they should be. You can hide a lot, but when you are in a real relationship and accountable to other people, there's no hiding.

And every time we do the work, whether it's anti-racism, prayer life, congregational life — we're Dominicans, so studying is our life — we keep recognizing not only what we don't know, but discovering there are so many possibilities for God in our lives. We look for the hiddenness, the unexpected places where Christ is present.

This is going to be a long-term effort. You don't educate [racism] away, you live it away, you engage it away.

It's not all about pulling up our sleeves. It really is about a new way of being, a new way of being in relationship that in many respects is unknown. And we have a limited acknowledgement of how the system affects that, so we're looking at systems and policies and procedures.

In leadership, we do a lot of administrative work, but this examination brings a nuance to how we see the Spirit moving in our day-to-day work. And we've institutionalized so much of our way of being. We need to look at: How are [our traditions] sacraments of grace?

How would you describe your style of leadership?

I believe my leadership over the years has been really shaped by my mentors. Classes and leadership training, those are good, but when you say, "I want to be like this leader or that leader," that makes a difference. It's been a journey I certainly have not done on my own.