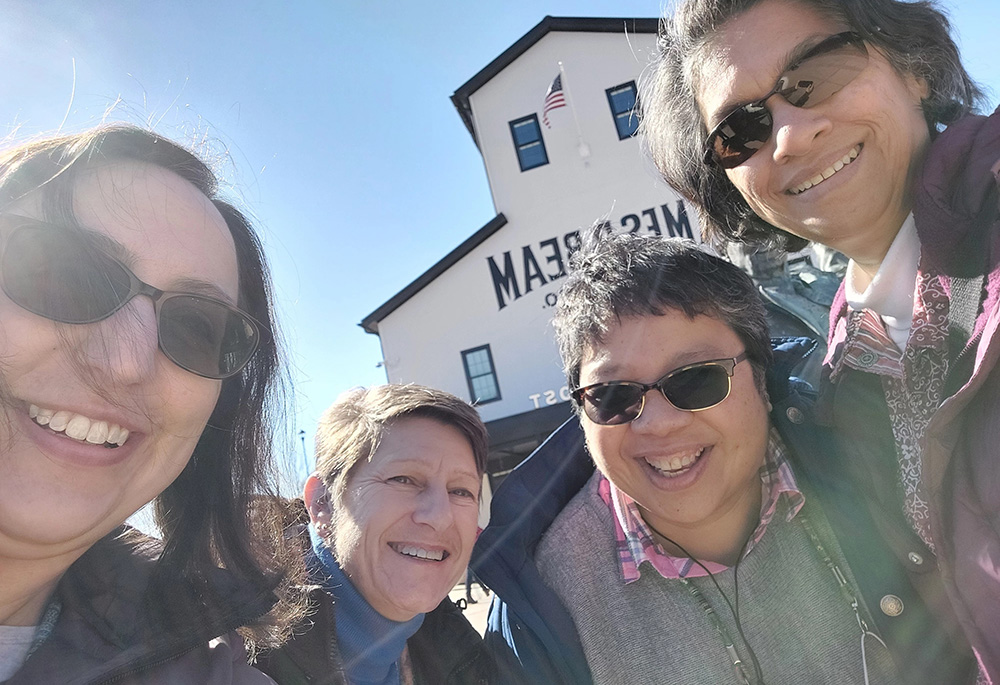 Congregations of women religious struggling to find the resources to run a novitiate program now have an alternative.

The InterCongregational Collaborative Novitiate is a yearlong program in Chicago's Hyde Park neighborhood open to novices from any congregation, which co-director Sr. Corrina Thomas said appears to be the first of its kind.

As part of the program, participants attend workshops and classes, have days of reflection, pray, and work with a spiritual director. The time novices spend with the program is considered part of the sending congregation's novitiate, providing a year of study and discernment as they prepare to live vowed religious life.

There are other joint novitiates, such as the Collaborative Dominican Novitiate, also in Chicago, but Thomas said those are within charism families or federations, while this program is open to all. Thomas is a Franciscan Sister of Perpetual Adoration; the other co-director, Sr. Nancy Gerth, is a Sister of Charity of Nazareth, Kentucky.

"We invite any congregation to participate, not just one's own congregation family" or federation, Gerth said. "It's the only program like it."

Nearby Catholic Theological Union has the Together program, which is intercongregational formation for those in temporary vows or newly professed but is a graduate theology program, not a novitiate.

"That's a wonderful experience," Thomas said. "It gives them hope for the future when they see others like themselves." 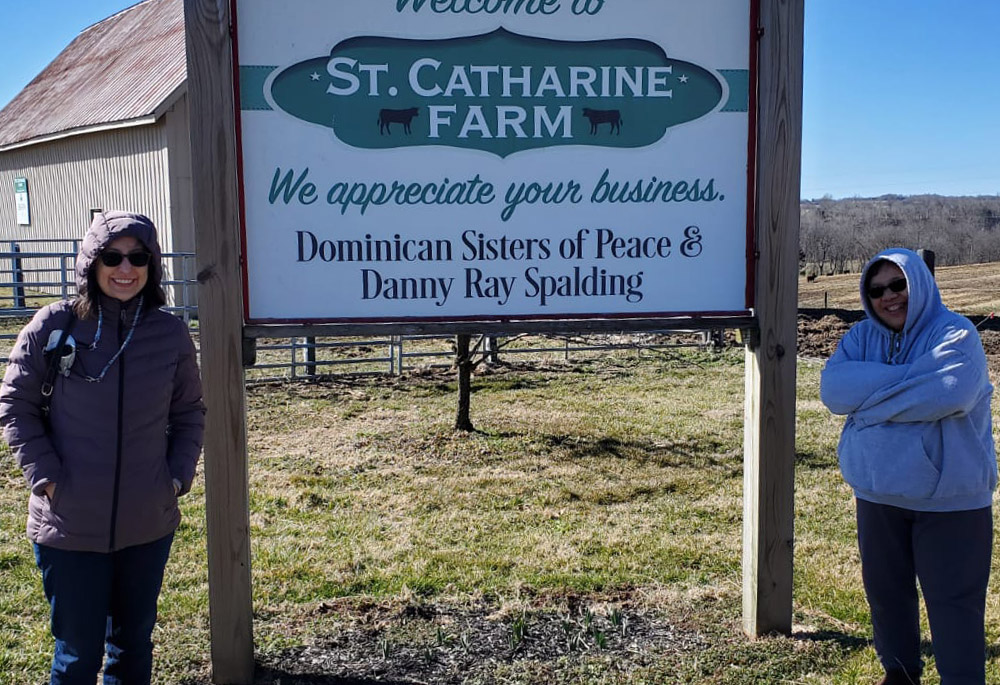 The program runs along with the academic year from August to June and is about to finish its first year. There are two participants this year, Bernie and Sara, both from the of Sisters of St. Joseph of Orange, California, who asked to only use their first names because they are novices. The program hopes to have six participants next year.

Thomas said many congregations find it difficult to maintain novitiates because they require so many resources for a program that may only have a couple of novices, if they have any at all. That can cause communities to drop their novitiates altogether, even though having no new members puts them on the road to completion.

"This has been a dream for many individuals and congregations," she said. "The thing about the future of religious life is collaboration."

Gerth said that even congregations that do have novices and a sister who can be pulled from another ministry to run the novitiate can struggle.

"Sometimes it's limited as far as who's even willing to do this ministry. But both of us are trained," she said. "It allows us to use our skills, and then the congregations don't have to train somebody and spend the money and time for that."

As the program grows, it will also offer novices from small communities something they may not have if their congregation had its own novitiate: peers.

"They might be in a congregation where they're the only novice, or they're young and all the sisters are much older," Thomas said. "Here, they get the community aspect. This way, they have a cohort, it's just across congregations."

"One of the things that amazes me the most is how much support the novices find in each other," Gerth said. "With the other novitiate groups in Hyde Park, they're able to connect and support each other. It's a privilege to see those relationships develop. I've heard them say these [cross-congregational] experiences have helped them deepen their appreciation and love for their own congregation."

The program began with a brainstorming group coordinated by the Religious Formation Conference and funding from the Conrad N. Hilton Foundation, which also funds Global Sisters Report. Now, the Religious Formation Conference helps coordinate the program's advisory board and signed for the lease of the house for the program while they work to become an independent nonprofit. Thomas said the brainstorming group spent a year designing the program.

"Everyone who's visited has said, 'This is really, really good,' " Thomas said. "We have no doubt about this program."

Gerth said things went remarkably well this year despite being the first iteration of the program.

"I'm surprised at how few glitches we've had. It's just flowed. For me, that means we're really meeting a need," Gerth said. "People have been very supportive of us. That tells us we're doing what's needed for this time."