In less than three weeks after a massive earthquake killed more than 8,000 people in Nepal, a 7.3-magnitude quake struck May 12 near the Mt. Everest region, destroying infrastructure and buildings in a country that was just beginning to pick up the pieces. A number of unstable structures, damaged by the major quake April 25 and its aftershocks, have given way.

“It was just like the first one,” Sr. Taskila Nicholas, Good Shepherd Sister working in Kathmandu, told Global Sisters Report by phone. “Here, no buildings fell down, but the building was swinging. I saw in the road three girls who were really crying we couldn’t console them, we couldn’t get them to stop crying.”

Nicholas had just returned from a trip to the Gorkha region, which was a the epicenter of the April 25 earthquake, and where the Good Shepherd Sisters are overseeing aid distribution and relief work, as well as psychosocial help to deal with the emotional trauma.

In the days since the first earthquake, Nepalese people have gingerly started to rebuild their shattered country. In mountain villages, the sound of rubble being stacked in neat rows rings out through the valleys as families dig out their ruined homes.

In Kathmandu, the earthquake damaged less than 20 percent of the buildings, so life was able to resume there even faster. On Tuesday afternoon, mere hours after the latest quake, some stores were back open and people were trying to resume their lives. Phones were down immediately after the quake, though service resumed within a few hours.

Nicholas said some businesses were insisting on a return to routine even when their buildings were not sufficiently safe for inhabitants.

“The buildings are cracked, but their offices want them to start working,” she said. “[After Tuesday’s quake], the workers ran outside and they said, ‘See, that building is cracked! Our boss wants us to work, it is not possible!’”

The second major quake highlighted the importance of providing a psychosocial aspect of relief work, as people ran through the streets screaming in terror after Tuesday’s quake. Even people whose homes were not destroyed by the two major quakes or the subsequent aftershocks chose to sleep in tents on Tuesday night, due to fear of additional quakes.

“The situation here is so difficult,” said Gil Reines, the Nepal mission director for an Israeli aid group called Natan, which is focusing on psychosocial and medical help. “They started in a difficult situation even before the earthquake, lots of poverty, isolated villages that were only accessible by 4x4 [truck]. Now, they have nowhere to live, they have nothing to eat, and they’re incredibly scared. Some of them told me they’re not going to plant their crops this year. They say, ‘What’s the point? The earth wants to swallow me anyways.’” 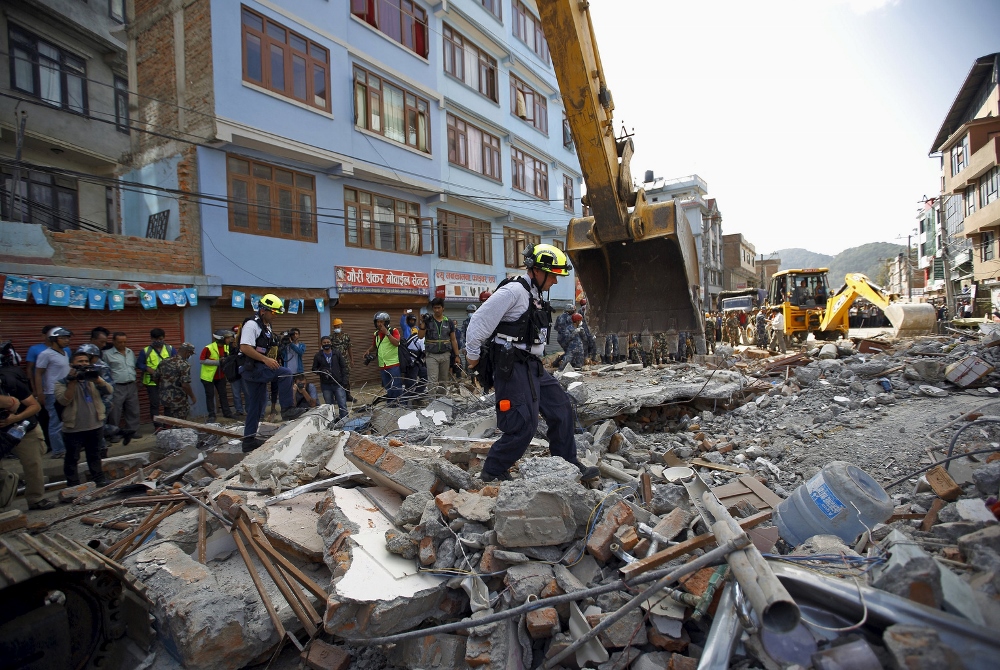 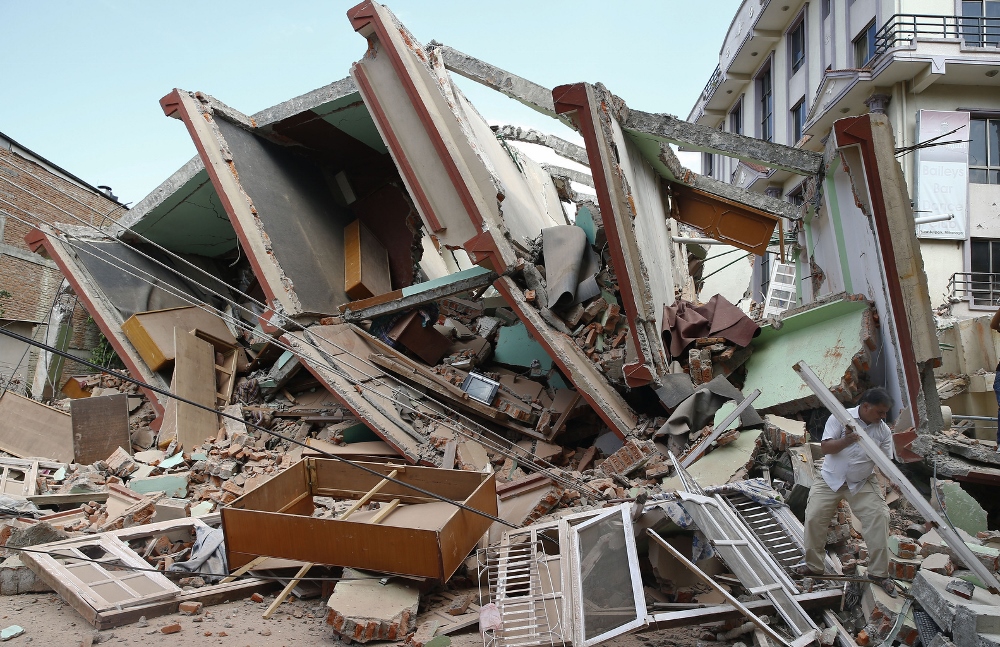