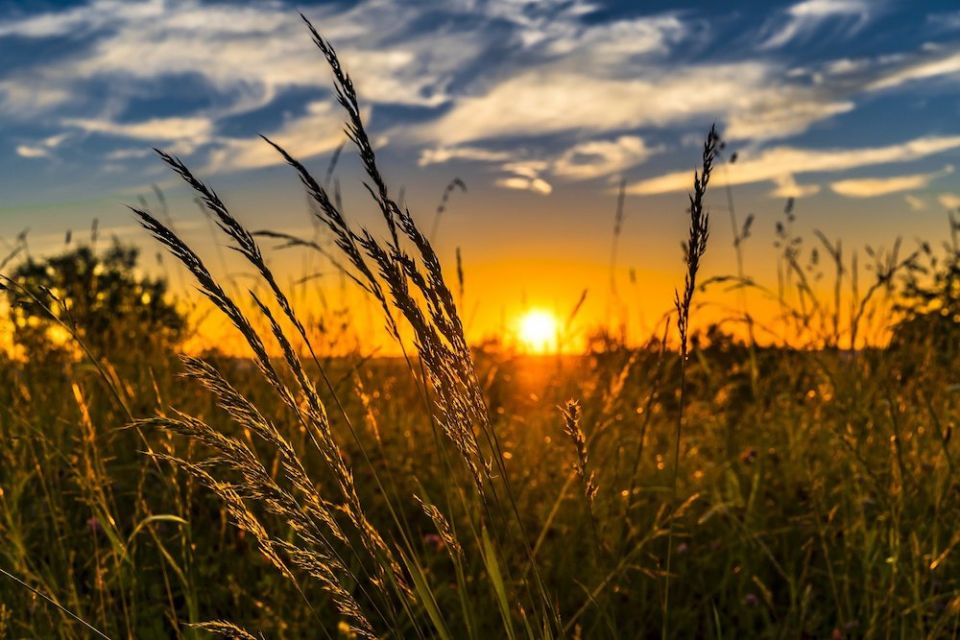 During this time of the COVID-19 pandemic, death has been everywhere. At first the numbers were daily numbers from the epicenter cities like New York and Detroit. In time COVID-19 deaths appeared on my neighborhood streets. My neighbor who had underlying conditions died, and my friend at the battery store was no longer there. I still feel their absence.

My first experience with death was in grade school when my grandfather died. My memory was that Grandpa just disappeared. I didn't see him anymore. Later in my early working years, my coworker died in a car accident. That stunned me. She was my age and no longer there.

My father's death felt like a knife in my heart. I had seen him the night before. Then came a knock on the door in the middle of the night. It was my brother-in-law. He said, "Dad had a heart attack."

Dad was now absent from my life forever. Nevertheless, I found myself looking for him. He was a city bus driver and sometimes I found myself driving around just looking at the different bus drivers and hoping to see him.

Things changed with my mother's illness and death. I became a participant in the process of death. During her final two months, I stayed with her. I was too young to really know what to do to comfort her, I just tried to be a secure presence in her final days. 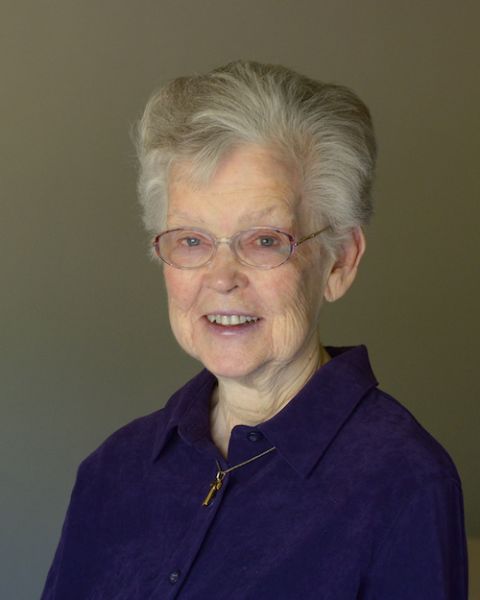 It was earlier this year that I experienced death in a new way. Laurene, our sister in community, died. She had been in an assisted living facility for the past five years. She had a stroke, worked on rehab, and returned to her assisted living facility. Due to COVID-19 precautions, the facilities were closed to visitors. Laurene's condition did not improve. Hospice was called in for extra help. Now that her status had changed to hospice care, we could visit her if we had a COVID-19 test within 72 hours.

During my visits to her after Thanksgiving, I brought Christmas music and special poetry that we liked as a community. Of course, I always brought chocolate as well. It was also a joy to open her Christmas cards and tape them to the wall for her to see. We saw her energy decreasing, and it was not unusual for her to fall asleep during our visits.

One of Laurene's favorite poets was Jalaluddin Rumi (1207-1273). Rumi has been called a great Sufi mystic and poet. In a poem that he wrote about his death he said, "Our death is our wedding with eternity." Laurene loved Rumi's concept of death and she began speaking about her death as a wedding.

Many of us think of death as a time of reckoning with God and we feel this reckoning may not always go in our favor. This poem changed that misconception for me. And now that Laurene spoke of her death as her wedding, we had found a way to talk about her impending death in a joyful and expectant way.

These were times of playfulness and delight. Her favorite color was yellow, and she preferred to have her yellow sheets on her bed, and to wear her yellow nightgown in preparation for her wedding. I brought yellow mums for her dresser. She was ready.

When we were alone in her room, I asked her how she wanted to design her wedding. Her eyes lit up at this opportunity. She said, "I want the guests to have lobster, prime rib, au gratin potatoes, and asparagus."

Days later, she would tell me who would walk her down the aisle and who would preside at her ceremony. She was getting prepared for her wedding, and so were we.

Although her health was getting more fragile each day, she could not seem to let go of life. We wondered if something were keeping her from going to the wedding.

As Laurene's needs changed, her assisted living facility was not equipped for her. We decided to bring her home so that, with hospice help, we could provide care and be present to her. She was delighted to be home.

Laurene liked being the center of attention. With both Dianne and I focusing our attention on her care, she enjoyed the attention and we enjoyed giving it.

As time passed, Laurene did not seem to be dying.

One morning when Laurene woke up, I asked her if she were ready for her wedding? She answered, "I already had it last Friday."

We knew then that there was something that needed to happen before Laurene could begin her journey to eternity.

One morning before our usual attention to her personal needs, she stopped us and said, "I have something that I want to say." Dianne and I sat down one on each side of her bed and waited for her to speak. She wanted to talk about our relationship and our time in community. She spoke clearly about what was on her mind. It was healing for the three of us and a treasured moment of love and appreciation for our 45-plus years together in community.

Laurene died two days later. We believe that she wanted us to know something and could not go without having that conversation. We also were ready to let her go, and we continue to carry the memory of that final conversation in our hearts.

That experience has changed me. I feel her absence. However, I don't look for her in things about me as I did with other deaths. She lives in me, in my heart.

I have joy remembering Laurene's death. She and Rumi have given me comfort. When I think of their peace and joy facing death, it gives me courage about my own journey into eternity. 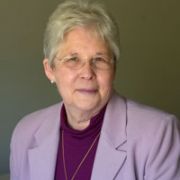 Laura Hammel is a member of the Sisters of St. Clare, a Poor Clare community in Saginaw, Michigan.

The grace to pray for the grace I need

Consoling the heart of Jesus