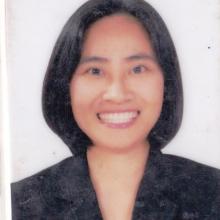 Madonna Tividad Virola is a freelance journalist based in the Philippines. She contributed to Union of Catholic Asian News (2008 to 2012) and reported for Catholic Media Network-Radyo Veritas (June 2006 to 2008), among others. She hosts the radio program Media Care on DZSB 1014.1 Spirit FM and teaches ecology at St. Augustine Minor Seminary in the city of Calapan, Mindoro Island. 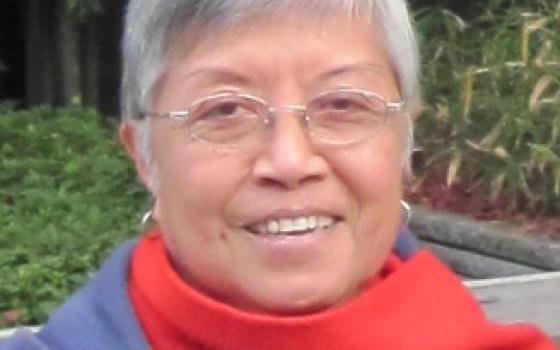 Q & A with Sr. Teresa Dagdag, caring for one Earth community 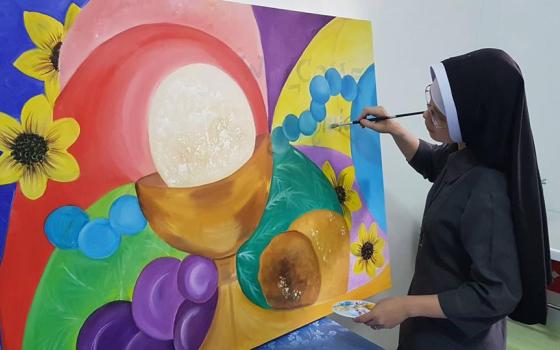 Q & A with Sr. Venus Marie Pegar on her 'painting for the mission' 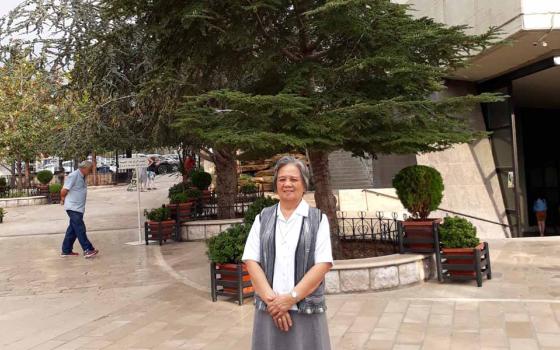 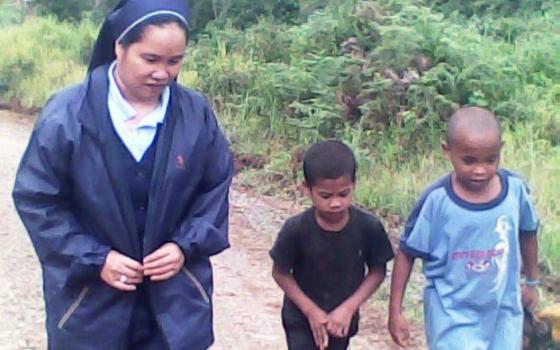