Ron Gulla became an environmentalist after he leased his small farm to a natural gas company in Hickory, Pennsylvania. He watched as his water turn yellow and flammable, his vegetation turn black and inedible. He soon met up with other farmers whose calves were born with no eyes and other horrible deformities.

Gulla's story is one of the many recorded and reflected upon in the past three years by the Catholic Committee of Appalachia (CCA). The listening sessions sought to not only hear, but capture and share the cry of God’s people, and all his creation, in this often-overlooked part of the United States, to give it a public voice with a universal echo.

The fruits of CCA’s work is a final pastoral letter from the people, The Telling Takes Us Home: Taking Our Place in the Stories That Shape Us. 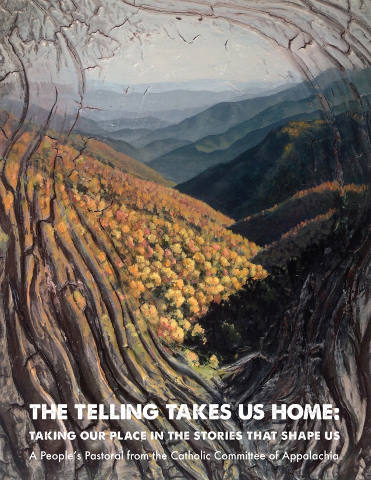 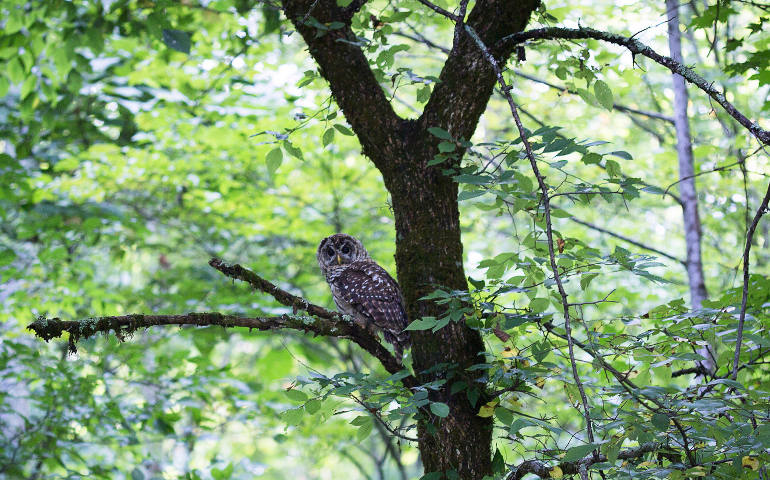