Much has already been written about Laudato Si’, the encyclical released last week by Pope Francis on the care for our common home. Initial reactions range from the celebratory to the critical and come from all corners of church and society. My own Congregation Leadership Team, of which I am a member, released a statement welcoming this major church teaching document in light of our community’s long standing commitment to care for creation and concern for people who are poor. Even my 81-year-old father asked me on the phone the other day if I was excited about the encyclical.

To be truthful, excited is a mild descriptor. As a post-Vatican II generation Catholic Sister, I suspect this is the closest I will get to understanding what it was like for an earlier generation to feel the breeze on their collective Catholic faces after Pope John XXIII opened the windows of the church to the modern world.

On the morning the encyclical was released, I awoke early with a smile on my face and great anticipation, eager to dig into the text. As a Catholic social justice advocate who has also studied theological ethics, I have read many encyclicals over the years – hence my nerdy anticipation – but this one strikes me as different.

On the one hand it is easy to read. And yet, on a deeper level the words on the page can stop the careful reader in her tracks. As a case in point, spend a few moments with paragraph 84: “The entire material universe speaks of God’s love, his boundless affection for us. Soil, water, mountains: everything is, as it were, a caress of God.”

Or take a moment to listen to the appeal of Pope Francis in paragraph 13: “The urgent challenge to protect our common home includes a concern to bring the whole human family together to seek a sustainable and integral development, for we know that things can change. The Creator does not abandon us. . . .”

Yes, this is a teaching document, but it is so much more. It is a poetic reflection on what it means to be human. It is a challenge to “every living person on this planet” (3) to responsible living on our common home for present and future generations. It is an invitation to shift our understanding of our relationship with the rest of creation from one of domination to partnership, from exploitation to protection, and from separation to connection.

It is certainly significant and meaningful to have a religious and world leader with the credibility of Pope Francis unequivocally state that “. . . we are presently witnessing a disturbing warming of the climatic system. . . . mainly as a result of human activity” (23). However, his message is much deeper and even more challenging.

Having just finished my second reading of Laudato Si’, I think that his most radical message is that we are family. God has put us into relationship with each other and all of creation, and we therefore share responsibility for the whole. “Because all creatures are connected, each must be cherished with love and respect, for all of us as living creatures are dependent on one another. Each area is responsible for the care of this family” (42).

In our post-modern world of rampant consumerism, individualism and disconnection, this is indeed a radical message rooted in the Gospel. “We need to strengthen the conviction that we are one single human family. There are no frontiers or barriers, political or social, behind which we can hide, still less is there room for the globalization of indifference” (52).

Pope Francis challenges us to consider the root of the problem – whether the problem be climate change or poverty or the migration crisis – as disconnection and indifference. It is the failure to recognize the responsibility and mutuality that comes with relationship.

This relational reality is rooted in our Judeo-Christian understanding of the human person, starting with the creation accounts of Genesis. “They suggest that human life is grounded in three fundamental and closely intertwined relationships: with God, with our neighbor, and with the earth itself. According to the Bible, these three vital relationships have been broken, both outwardly and within us. This rupture is sin” (66). He calls for a healing of these broken relationships, observing that “. . . we cannot presume to heal our relationship with nature and the environment without healing all fundamental human relationships” (119).

Reading those words of Laudato Si’, I could not help but be reminded of the classic text by feminist theologian Rosemary Radford Ruether, Sexism and God-Talk, Toward a Feminist Theology. Ruether similarly asserts that “there is no evil that is not relational” and that sin exists as a “distortion of relationality.” According to Ruether, despite the “reality of systemic evil which we inherit, which has already biased us before we can choose, we have not lost our ability to choose good rather than evil, and hence our capacity for responsibility.” (Citing from (pages 181-182.)

Pope Francis also recognizes that “. . . all is not lost.” He too believes that “Human beings, while capable of the worst, are also capable of rising above themselves, choosing again what is good, and making a new start, despite their mental and social conditioning” (205).

We are family. Praised be! 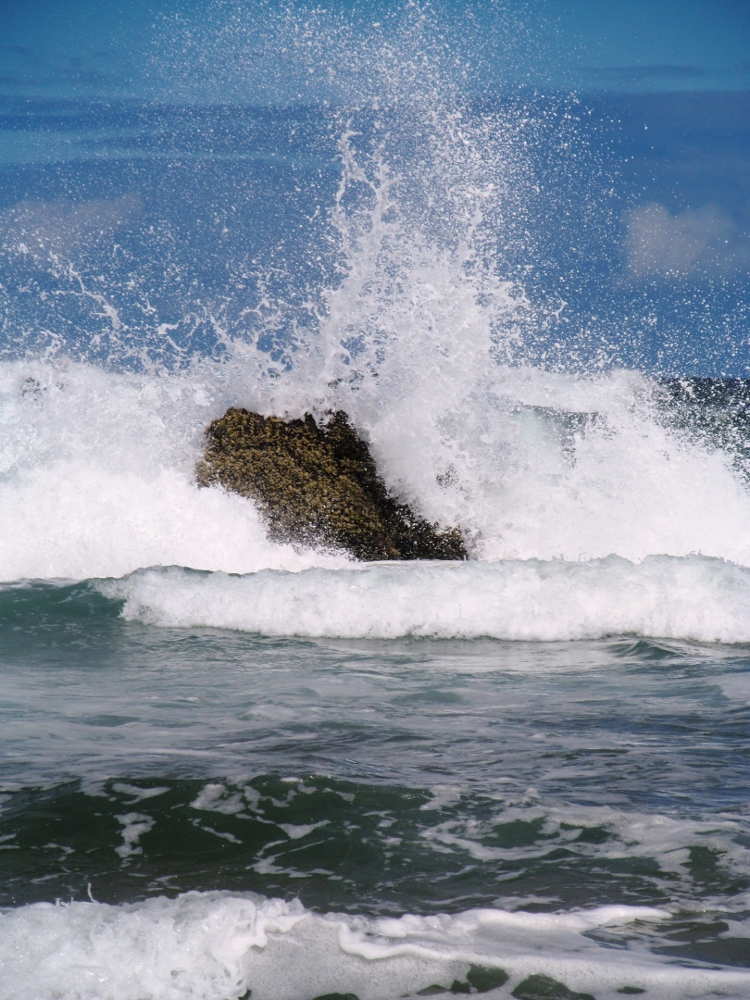 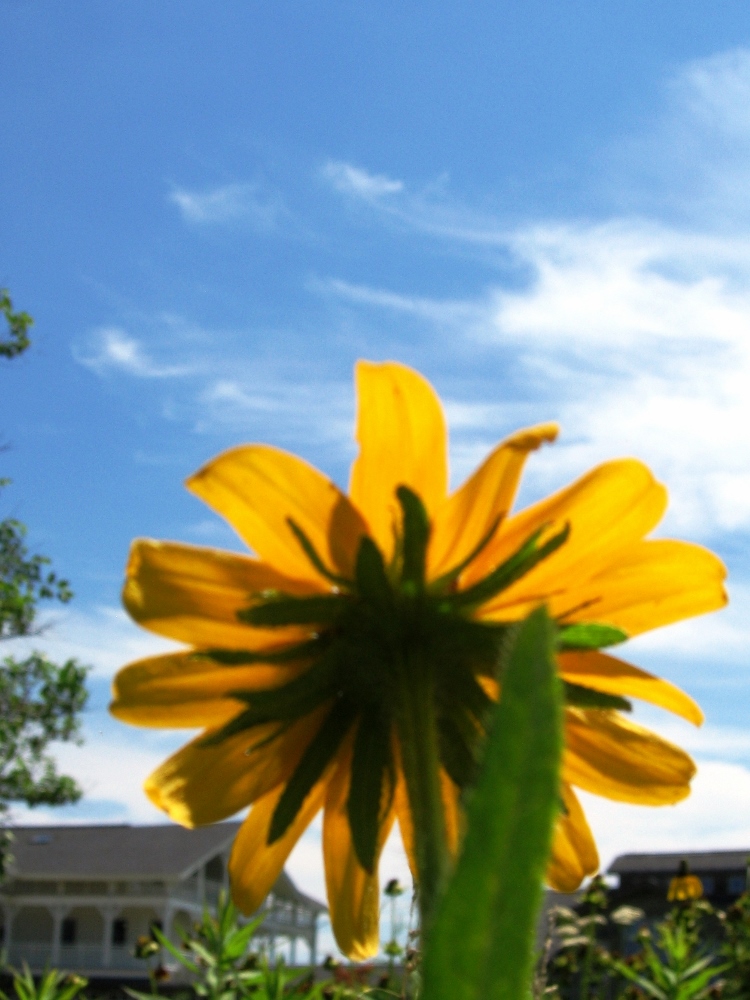