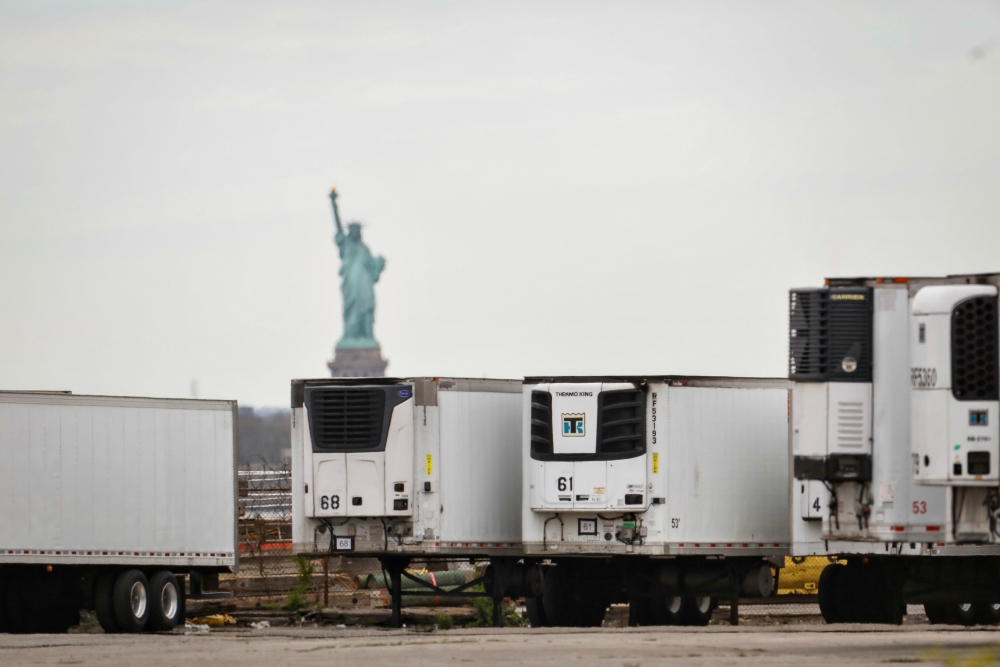 Sheltering in place during the coronavirus pandemic, I'm tucked away into my bedroom, where my time is defined by solitude and screens as I move between projects. Right now, I am working at my desk on various tasks: responding to emails, returning phone calls, setting up meetings. In the background, my radio hums quietly, the dial turned to the local public radio channel.

At the turn of the hour, the programming shifts to the sounds of a news conference. I am hearing a report from the state about the novel coronavirus pandemic situation. Dr. Ngozi Ezike, the director of the Illinois Department of Public Health, is speaking. Her tone is serious. I am half-listening, while my gaze moves from my laptop screen to the paper on my desk and I work to check tasks off my to-do list for the day — May 5, 2020.

But then, I feel my body freeze and a tension floods through my chest when Ezike's tone becomes stern. I rise and increase the volume on the radio and listen more closely. There were 2,122 new cases reported today, she says, and there's more than 4,492 people hospitalized throughout the state right now. In the last 24 hours, there have been 175 deaths — the highest daily death count for the state since the pandemic began. (In Illinois, the second-highest death count from the pandemic was 144 people on April 28.)

As the reality sinks into my mind, I feel the tremors of grief in my body: Too many people are sick, too many people have died. The situation is grim. The pandemic is far from over. All the projects that had my attention most of the day suddenly shrink in substance, value.

It doesn't matter that the spring weather is beautiful, or that we are restless and full of cabin fever. During this pandemic, we cannot behave as we want. This is a matter of life or death. Ezike pleads for us to stay inside and remember that we are at war:

I squirm, uncomfortable with the war analogy, for many reasons. One reason is that in a war, there are winners and losers, survivors and heroes. I don't want to believe that the pandemic is like this. I want to believe in the goodness of people, in the graces that come from God. Plus, I am not sure that military metaphors are helpful.

Yet, I understand. Besides war, when else do so many people sacrifice their own lives so that others can live, so that others can enjoy life and freedom? In my sadness, my imagination feels limited; it's hard to think of other analogies of life and death that could work right now. The war analogy is sufficient, I decide.

For a semester nearly every week after the Sept. 11, 2001, terrorist attacks, I took a break from studying in the Loras College library in Dubuque, Iowa, and joined a small group of citizens in a city park to protest the wars that the United States was stirring up in Afghanistan and Iraq. The sign I typically held read: Are you ready for the body bags?

I was a history major studying the impacts of war and division, so the message felt to me like an appropriate warning, like a statement of the obvious. If we are at war, people will die, and their bodies will go into body bags. Learning about the horrors of war was forming me into a pacifist, war resister, and social justice advocate. I figured that if our church and society really valued life, it was only logical that we stopped supporting the military machine and fighting wars.

It felt necessary to remind strangers that they needed to be careful with their patriotism — or it could become destructive, deadly. So, I would silently and peacefully hold out a message: Are you ready for the body bags?

Yet, I clenched my muscles when others drove by and screamed angry curses at the group of us who were resisting war, who wanted to stop violence. I didn't want to make enemies. I wanted to protect life. I wanted them to care, to heed the warnings. I was disappointed with their response.

In early March, before the pandemic erupted in the United States, I watched an online news video that showed crowded morgues in Iran. I saw body bags lined up in neat little rows. Tears filled my eyes as I wondered about the dead. What were their names? Their ages? What were their stories? Who were their family members and friends, the people left behind to mourn and grieve? Although I was sad and had many questions, I doubted that the disaster could come close. 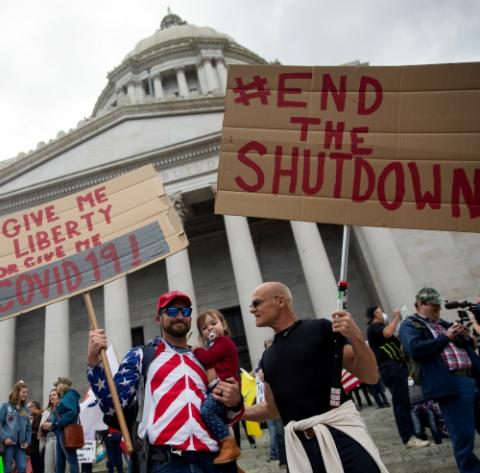 A few weeks later, I (falsely, optimistically) wrote that the pandemic could unite us as a people, that the coronavirus pandemic would create an equalizer when it spread through the United States. I imagined it would only be natural for all of us to sacrifice our comforts once body bags began to line up in our counties and towns. We'd learn the true cost of caring for our neighbors, of sacrificing our desire to go out in order to protect the common good. It was hard for me to imagine that we'd become divided about this. I doubted that the pandemic would become political.

As a college protester, I'd been sad and confused when others resisted what I felt was my logical warning about war and its inevitable companion, death. Now I am squirming with frustration and disappointment as the people protesting shutdowns and shelter-in-place orders seem to win, and I hear announcements that our country is gradually opening back up. Yet I suppose I need to accept that, as Matthew Sitman argues in Commonweal, "the coronavirus pandemic was political from the start."

When the pandemic began in the United States, I forgot the lessons I learned protesting in college. It doesn't matter if there are ways to prevent death; once people feel like they are losing control or freedom, they react with passion. They line up with like-minded folks and fight for what they want. Instead of uniting for peace or the common good, when we are afraid or hurting, we enter into battle.

It turns out that Ezike is right. We are at war, a culture war, and people are dying. Still I wonder and worry: When life and death is on the line, could we ever be ready for the body bags? 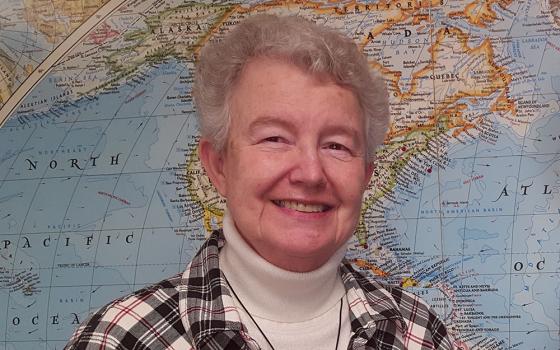 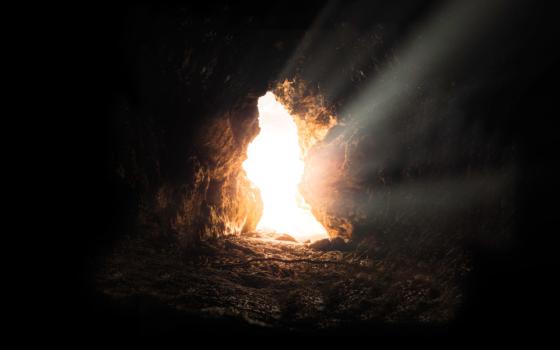