When developers announced that work on the Bluegrass Pipeline had been suspended, members of the Sisters of Loretto community in Marion County, Ky., saw it as a step forward. They believe their many prayers and protests played a part in the bringing about suspension. But the Loretto community has also been quick to point out that the pipeline’s suspension is not a victory – not, they say, as long as energy companies and their pipelines continue to destroy Earth elsewhere.

“Until everyone wins, to me it's not a real victory,” said Susan Classen, a Loretto co-member who runs one of the sisters’ retreat centers. “So, great, they're not going through Kentucky after all, but they're going through somebody else's land in some other place, and that's why I hesitate to call it a victory.”

The Bluegrass Pipeline – made famous in part by the Loretto sisters’ musical protests – would have transported liquefied gasses from fracking fields along 1,100 miles of West Virginia, Ohio and Kentucky. Fracking, or hydraulic fracturing, is a controversial method of oil and gas extraction in which high-pressure mixtures of water, sand and chemicals are injected into underground rock formations.

In late April, builders of the Bluegrass Pipeline announced the project had been suspended indefinitely. In a post to the project’s website, representatives of Williams and Companies and Boardwalk Pipeline Partners stated that customer commitments to the project had dropped in favor of “local solutions” and that it was “ahead of its time.”

Like Classen, Sr. Maria Visse applauded the suspension but emphasized the on-going need for conversations about more global topics of conservation and renewable energy. For their part, the Loretto sisters have adopted a number of energy conservation practices at the motherhouse and are looking into others, specifically the use of food waste as fertilizer for their farm.

“What we plan to do is to continue to investigate and – certainly in our own communities – look for more renewable energy sources,” Visse said. “It’s going to take some time. We’ve been looking at this for a long time. Where can we use solar here? Where can we use geothermal? How can we turn off our equipment at night? All those little things add up in the long run to a saving of resources.”

The sisters have also formed a committee with local congregations of Dominican Sisters and Sisters of Mercy to create a document about renewable energy. They also plan to continue doing outreach against fracking in West Virginia, Pennsylvania and Ohio.

“When I look at the context of fossil fuel extraction and ask myself how that fits with what it means to be good stewards of creation, then it doesn’t hold up,” Classen said. “But to me, part of what’s really important has been a growing awareness among a number of us that it’s not just about saying what we’re against, but living into a new vision of energy.”

[Dawn Cherie Araujo is a staff writer for GSR.] 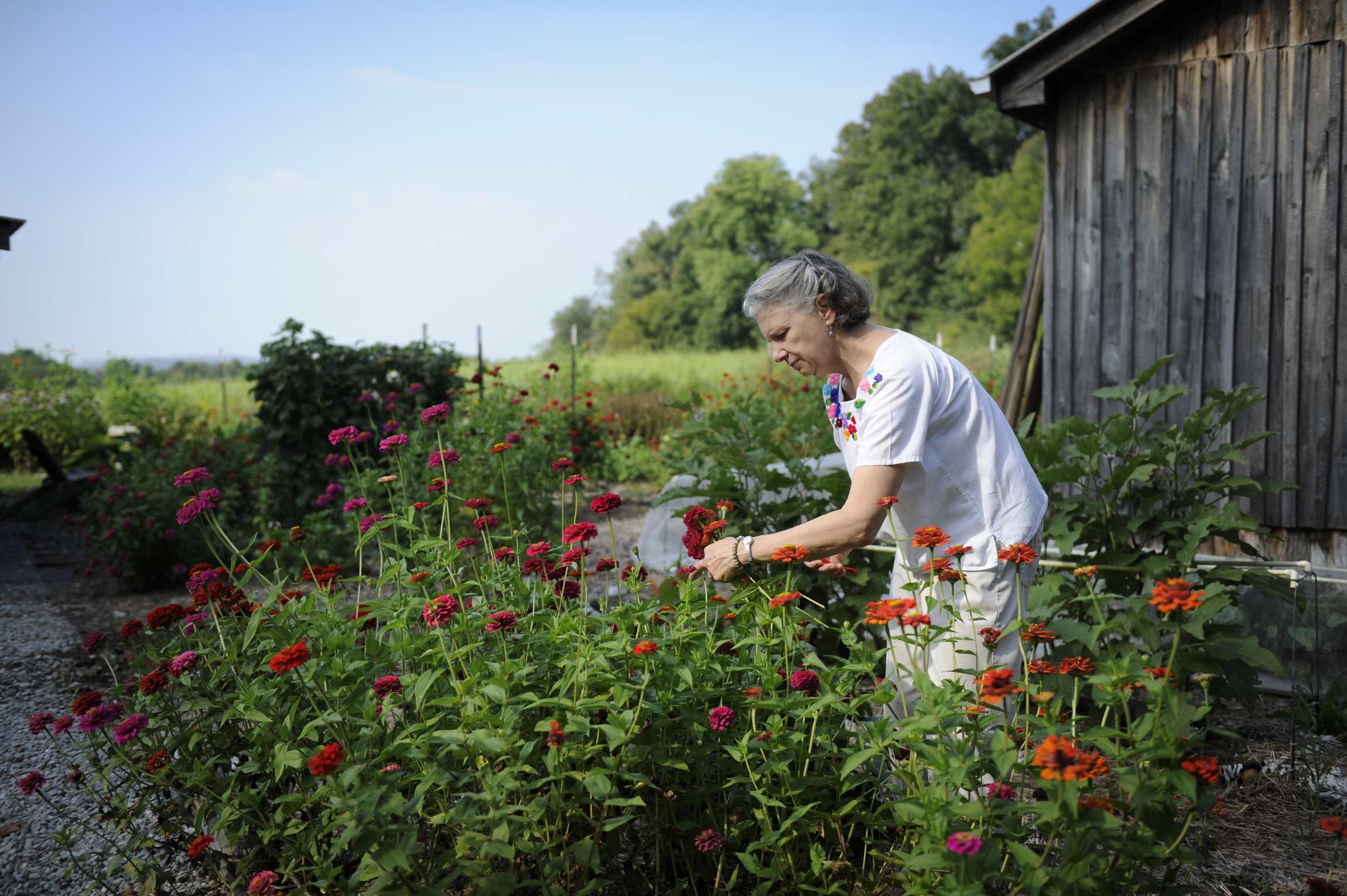