When President Joe Biden announced his nomination of former Guam resident Chantale Wong as executive director of the Asian Development Bank, Guam's governor, Lou Leon Guerrero and Lieutenant Governor Josh Tenorio issued a supportive statement that began: "We are proud that President Biden recognizes the talent and abilities of our Guam residents. Chantale is an alumna of the Academy of Our Lady." 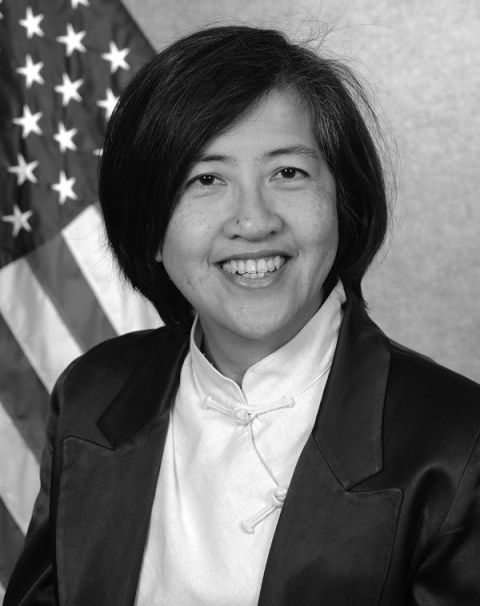 Chantale Wong, a graduate of Guam's Academy of Our Lady, has been nominated as executive director of the Asian Development Bank. (Wikimedia/Millenium Challenge Corporation)
At the Academy, we rejoiced! We, as Chantale’s former geometry teacher (Sr. Angela) and student council adviser (Sr. Mary Stephen) of the Academy of Our Lady of Guam, had recognized early her talent and abilities, as well as her journey in faith. Our shared Catholic faith has given her deep roots that led her to generous service to our country and the world. She was nominated July 2 and is awaiting Senate confirmation for the ambassador-level post.

Chantale's biography is unique and moving. As a 6-year-old in Shanghai during the famine resulting from the 1958-1960 Great Leap Forward, she was smuggled to Hong Kong by her courageous grandmother. There she was given her Christian name and sent to a boarding school on the island of Macau. As a member of the boarding school community led by the Notre Dame Sisters, Chantale had her first encounter with the Catholic faith. She chose to be baptized into the fullness of our community, the values of which shaped her mission-driven and service-oriented path.

We know that she is aptly named for the 18th-century St. Jane Frances de Chantal, noted for her care for the forgotten.  Guided by her patron saint, Chantale continues to live her faith in action through public service.

During high school, she lived with her aunt, uncle and cousin in Guam, where she attended AOLG, a girls school administered by the Sisters of Mercy. So the journey in faith that she began with the Notre Dame Sisters was further nurtured by us in the charism of Mercy, following in the footsteps of our foundress, Catherine McAuley. It was during this time that Chantale honed her academic credentials and her leadership skills. She served as student council president from 1975-76, and the Camarin Chapter of the AOLG National Honor Society admitted her as a member.

At the Academy, we observed Chantale's growth and leadership potential. She displayed an incredible ability to organize communities with compassion and inclusivity. In listening and working closely with both students and adults, she gained the support and respect of the faculty and students as an effective leader who nurtured and encouraged everyone. A fellow graduate recalls that she "saw that I wanted to be active in the student council and found a role for me. She made me feel like a leader. I was encouraged by her ability to always help others. She noticed everyone. No one was forgotten."

As student council president, her responsibilities included serving as chairperson for planning the Guam Youth Month during the 1976 bicentennial. This required her to serve as the primary contact among all public and private middle and high schools in Guam. She led and coordinated school representatives in all activities — organizing speech contests in front of elected officials, beauty pageants and youth sports competitions. The festivities culminated in an island-wide conference for middle and high school students. Chantale's leadership of such a complex venture at such a young age demonstrated the skills and talents that are on full display today. 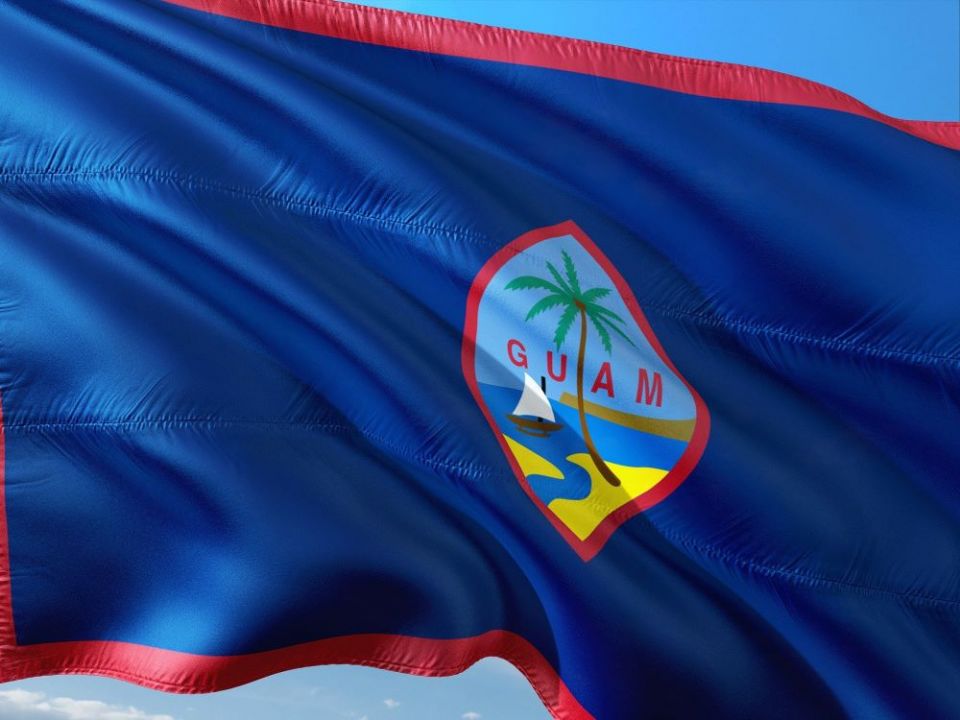 As a rising high school senior, Chantale experienced a significant life challenge. Her aunt, with whom she had been living, passed away and her uncle said he could not support her after high school. We watched her navigate this situation with the same faith-based and action-oriented approach she took in all her endeavors: By leaning on her close relationship with God, she boldly and honestly faced the circumstances that life presented her.

We think that Chantale's strong sense of service, practical caring, and leadership style make her a great nominee for director of the Asian Development Bank. The same faith values of social justice and uplift that we taught her in high school are very much on display in her leadership style today. Her example is both a blessing to our faith community and to the many communities she has served over the years. Her leadership style also fills a void in the world that our own faith community has observed. As Pope Francis prays in Evangelii Gaudium:

I ask God to give us more politicians capable of sincere and effective dialogue aimed at healing the deepest roots—not simply the appearances—of evils in our world…I beg the Lord to grant us more politicians who are genuinely disturbed by the state of society, the people, the lives of the poor!

Like every teacher, we rejoice in the accomplishments of a student who exemplifies the leadership style that Pope Francis so eloquently seeks. As a Catholic who leads with honesty and integrity, Chantale seeks to heal by helping those most in need. She will do precisely that as the U.S. executive director of the Asian Development Bank, where the work of ending poverty and creating resilient communities is one of the most important missions available to a person of faith.

Through her leadership work during the bicentennial planning, she had developed strong relationships with a network of Guam's leaders, including the governor. With the governor's support, she obtained a full scholarship to college — another step on her journey linking leadership, community and faith.

To this day, she continues to trust in God and the mission-driven leadership nurtured by the Notre Dame Sisters and the AOLG community. We also grew from her presence. One of the lines of our Academy prayer is "May the Academy be a better place because I am here." Chantale made the Academy a better place as a student and as an alumna.

She has expanded her influence over the years and through her leadership and service for the common good she is making our world a better place. Through her many jobs in the U.S. government and her extracurricular activities, she fights poverty, promotes equality and improves the lives of those most in need around the world. As a resident of Washington, D.C., she found a spiritual home in St. Augustine, founded in 1868 as the first Black parish in Washington, D.C. In St. Augustine's vibrant community, she continues to find nourishment for her faith by serving many individuals who are too often left out of the care of mainstream society. 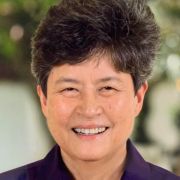 Sister of Mercy Mary Angela Perez has served as an educator or administrator in Guam, North Carolina and Saipan. She has also served as the president of her community's Guam Region and held other community leadership positions. She is an alumna, former teacher, former principal and currently serves as president of the Academy of Our Lady of Guam. 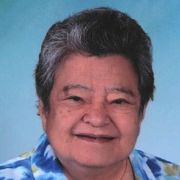 Sister of Mercy Mary Stephen Torres is a graduate of the Academy of Our Lady of Guam. She studied chemistry and mathematics at the College of St. Mary in Omaha, Nebraska. She returned to Guam to teach science and math at her alma mater, where she also served as student council adviser and vice principal.

Ministry | From Guam to Washington: Our alumna makes the world a better place

While keeping their distance under lockdown, sisters adjust with grace