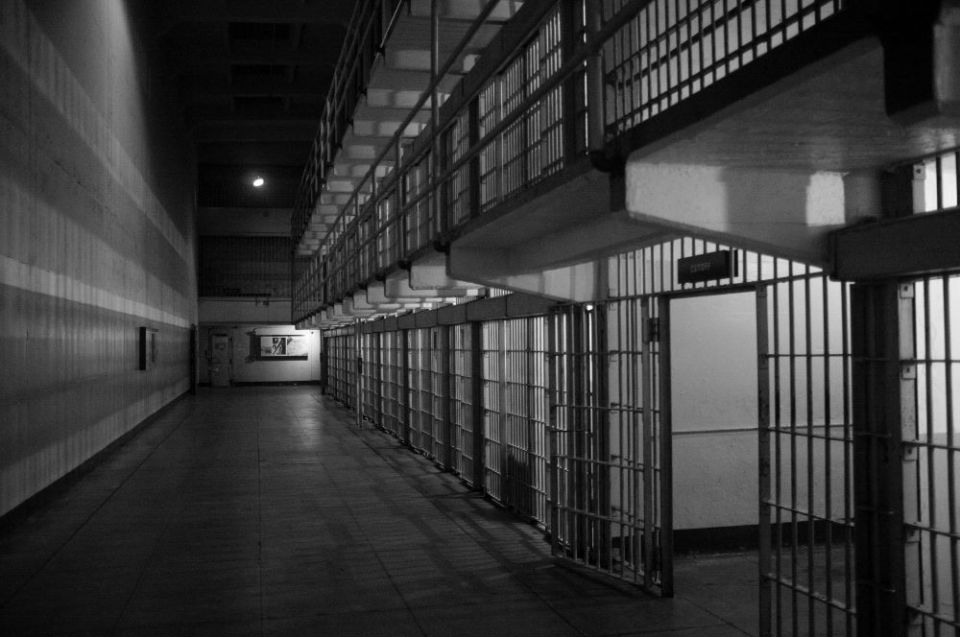 As a Sister of Saint Joseph, whose order was founded by a Jesuit, and working at a Jesuit university, it's an understatement to say I have been steeped in Ignatian spirituality. Ignatian catch phrases — discernment of spirits, finding God in all things, cura personalis, cannonball moments, men and women for and with others — mean a lot to me and I love to see my students grapple with how these concepts come to life for them.

Couple those concepts with the Catholic social teaching principles of human dignity, solidarity and subsidiarity; add in time for reflection, and the results help me to find God in my work, my students, and my life. Usually.

I say usually because — in this Ignatian Year celebrating the 500th anniversary of Ignatius' cannonball moment — I have experienced my own cannonball moment. I am still grappling with it — discerning, trying desperately to find God in it, how to be a woman for and with others, and tend to the cura personalis. This cannonball moment keeps on giving; perhaps it has shattered so much that it will take the rest of my life to understand.

In January, I was asked to teach a course entitled the Examined Life to prisoners in a medium security prison. One dreary January day, I drove to the prison. Going through the security, the "trap," and locked chain-link fences were all new to me — and a bit jarring — but nothing prepared me for how to teach and be taught in the prison.

My students are men found guilty of doing some very horrible deeds and sentenced to lengthy prison terms. Do they deserve to be removed from society? Most likely. I say that because there are so many nuances to each life and story — something about which I have become acutely aware these past four months.

In this course, the students were asked to read and reflect on the life of St. Ignatius. As they read and reflected on The Pilgrim's Story by Jesuit Fr. Brendan Comerford, their life stories were brought to light. They, like Ignatius, came from traumatic and chaotic backgrounds. They lost parents or had little or no parenting. They joined gangs and killed people as Ignatius did. They saw in Ignatius' early life so much more than I had ever seen. I was being taught by my students.

The story of Ignatius became literal manna in the desert. These men — who yearn to be understood, who desire for people to see that they have been transformed by the pain, hurt and anguish in their own lives and the lives that they cut short — delved deeply into their own cannonball moments.

The "hole" (solitary confinement) — a place of discernment of spirits much like Manresa —made many of them face their demons. The solitary quiet made them realize they had to make choices: Could they acknowledge their traumatic experiences? Could they own the traumatic experiences they caused? The hole, their personal Manresa, often transformed their lives and helped them see a way forward. As they grappled with their own trauma, the hole gave them the choice of life, transformation or death. In the utter darkness came life, new life.

As I listened to their cannonball moments, the paschal mystery, the time on the cross and in the tomb became so much more real to me. As I listened to their stories, I was exposed to such trauma, such chaos. I heard how we as a society have failed these men. I learned that there was so much more to their story than a case number. Poverty of education, finances, employment, shelter and health care resources were all a part of their lives.

Hearing about their time as adolescents in the youth services facilities, I decided I needed to find out more. At one facility I met a 13-year-old who committed murder. How can a 13-year-old even understand the ramifications of that act? Are we as a society — who let so much violence run rampant in social media, television and movies — not in some small way part of this? How can a 13-year-old sentenced to life have any hope for transformation? So many questions; no answers.

I often ask my students to change lenses, to see things from another's perspective. In the case of prison education, the perspectives have been that of the victim's family, the parole board and the corrections officers. Hearing how incredibly important it is for the perpetrator to hear the pain and anguish of the victim's family was surprising. The prisoners said that they need to grapple with what they have done. They need to dig deep into that pain.

Somehow this process makes them vulnerable, human again. Prisoners also understand, to a point, the need for the parole board to push them to be prepared for life outside so that they will not return to prison. However, some further conversations are needed here to make this system better.

To my total surprise, I learned that a person who has been just released from years in prison not only needs to get a place to live, employment (and how many jobs are available for people who have been incarcerated?) and learn how to deal with society again, also needs to come up with $80 a month to pay for parole.

Finally, I learned about the corrections officers and their tough job. They are literally locked up each day when they come to work. Some have absolutely amazing attitudes and try to be good people. But as in every profession, there is some need for improvement. Shakedowns do not need to be so destructive of prisoners' belongings. (Seriously, a new excuse for not having your homework is that it was torn up in a shakedown. So much for the dog eating it!)

These officers need professional education to keep them from being jaded by the chaos and trauma they see and feel each day at work. These officers are the first responders; how do we help them to act humanely? How do we help the authorities to look for and reward humane actions instead of punitive ones?

So many questions, so few answers. Luckily, those "Jesuit catch phrases" have pushed me to try to grapple with all of this. I have come to understand more deeply that the God I follow became human and lived a life full of trauma and chaos: born of an unwed mother in a manger, fled to Egypt, spent his life with those most despised in society, was rejected, suffered greatly and died.

And yet, he did not let trauma and chaos have the final say but overcame it by transforming death into life. I, too, must continue to struggle to find God in all things, even our prison system. Who would have ever thought that in one short semester a professor could be taught so much by her incarcerated students? God certainly can be found in all. 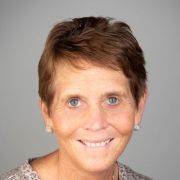 Jeanmarie Gribaudo is a Sister of St. Joseph of Boston. She has extensive experience working with youth in urban Boston parishes, served more than 10 years as the mayor's youth adviser and is a published author. She currently teaches theology at Boston College.