Pahchana kya? Do you recognize me? 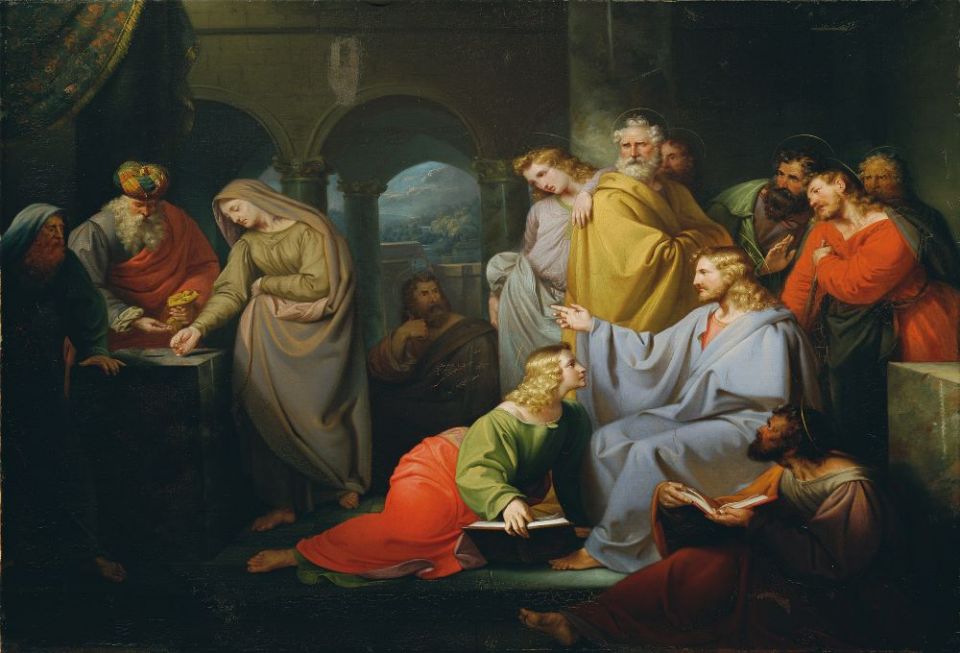 She came to me in shabby and dirty clothes, her cheek bones revealing a skeletal figure, worn out with hunger and hardened with tears. With pleading eyes, she walked towards me and asked, "Pahchana kya?" meaning "Do you recognize me?" I hadn't seen her since the day of her marriage when I was 5 years old. The tears in her eyes as she prepared to depart for her husband's house when she was only 14 had made me ask what was going on. A few women had responded saying, "Every girl has to leave her parents' house. You too will have to go away."

Soon I learned that the woman's husband had died recently. She had become a Hindu widow. The couple had no children. No house of their own. He had had a job, and she had depended upon him completely. She survived a few months by selling the household items, but the landlord had expelled her from the house.

Her father was dead. Her only brother wouldn't allow her entry into his apartment. He himself was faring too poorly in his business to take care of his own family. Four of her married sisters were helpless to help her. One was paying for full-time nursing for their bedridden mother. Their uncles had supported them throughout their lives by arranging their marriages, paying the dowries and assisting them in times of financial crisis, which was too much for a father of five daughters to bear.

Most people who knew her had helped her financially and in other small ways, but she had never had a job and was too depressed to work. Nobody wanted to take permanent responsibility for her future. She was forced to live at a railway station. "They brought me down to the streets and abandoned me," she lamented. There was sharp contrast between the sense of dignity she still tried to maintain in her voice and choice of words, as a woman from the middle class, and her beggarly attire and countenance. She had not accepted the reality.

Shocked with this experience, I could only hold her hands and listen with respect to her voice. I asked whether she had eaten that day. This brought tears to her dried-up eyes and softened her harsh tone and aura. She said, "I felt angry, so I did not eat this afternoon." She would not acknowledge her poverty. I quickly brought her a modest meal and left her alone so she could eat without feeling ashamed.

As I stood in silence at a distance behind her, with tears in my eyes, thousands of thoughts rushed through my mind. Why? What? How? When? Who? Which? Where? even as images from Lamentations came alive during the encounter. Here was a flesh and blood symbol of daughter Zion, a "Hindu" widow! Or was this Jesus saying, "Truly I tell you, just as you did it to one of the least of these who are members of my family, you did it to me" (Matthew 25:40).

Have I recognized her? Who is she?

All this time, it was my faith conviction opening me to dialogue with this follower of another religion. I listened to her with respect. Although I attempted to understand her as a woman and empathize with her, I could not avoid seeing her through a biblical lens, because that's my spirituality in daily life.

In the New Testament, Jesus knows the social implications of widowhood and points to them as examples (Mark 12:41-44). He performs miracles to bring them solace, even to the extent of raising a widow's only son (Luke 7:11-17). Widows are cared for by the early church, especially when they are old, poor and without children. Ministers are appointed to take care of their basic needs (Acts 6:1-15). Widows are known for their Christian hope and prayers, and are honored by the community if they are practicing virtue (1 Timothy 5:3-16).

After my encounter I spoke to the widow's relatives, who expressed pity for her but also blamed her for the death of her husband and for not saving for difficult times. Sociological studies reveal this is a common phenomenon. Widows are victims of lies and character assassination. Traditionally, they have had to follow certain dress codes and practices. They have been segregated from community life and celebrations because they were considered unlucky. Widows have been victims of physical violence and abuse to compel them to abandon their property rights.

However, examples of community support are also found. In Northern India, there has been the tradition of a brother-in-law having a leviratic marriage with the widow (although the motivations are sometimes questionable.)

The church in India has various outreach projects for oppressed women, sometimes with interreligious collaboration. However, generally institutions and homes expect a deposit and monthly payments from the woman's relatives. Hence, the very poor are unable to obtain these services permanently.

I advised the widow in my encounter to visit a nongovernmental organization started by a Catholic group. However, she was told that although they did not expect deposits or monthly payments, they would not take her if she had living parents or siblings.

In her helplessness, she decided to stay at a railway station. She could not meet the criteria for any home for women in distress to accept her. I did not have the means to help with her accommodation. This created enormous tension within me, between feminist theology and action. It was a time of introspection and searching to discern God's will for her, for the church and for me.

I still struggle to find an answer to her question, "Do you recognize me?" It is a mystery. When I saw her, a desire was instilled in my heart to share my own God-experience with her. I wished she could find some meaning in her existence, believing that she is created in God's image and likeness and is a beloved child of God.

This, I discovered, may be the reason why the church is said to exist or evangelize. But how can it happen without concretely reaching out to her in her time of crisis? The interreligious encounter challenged and deepened my own understanding of faith in Jesus Christ, moving my heart to introspection and conversion (in my own life and that of the church and society).

As a feminist in the Indian multireligious context, struggling against patriarchy, it further stirred my mind to answer Jesus' own question to his disciples: "Who do you say I am?" 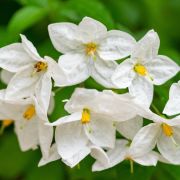 Nameeta Renu is a member of the Order of Consecrated Virgins in Bombay. She has studied the pastoral care of liminal migrants and refugees, and has a doctorate in theology on spiritual guidance and integral formation based on viriditas (greenness) in the spirituality of St. Hildegard of Bingen. She has published articles on consecrated life in various newsletters and theological journals.

Ministry | Pahchana kya? Do you recognize me?