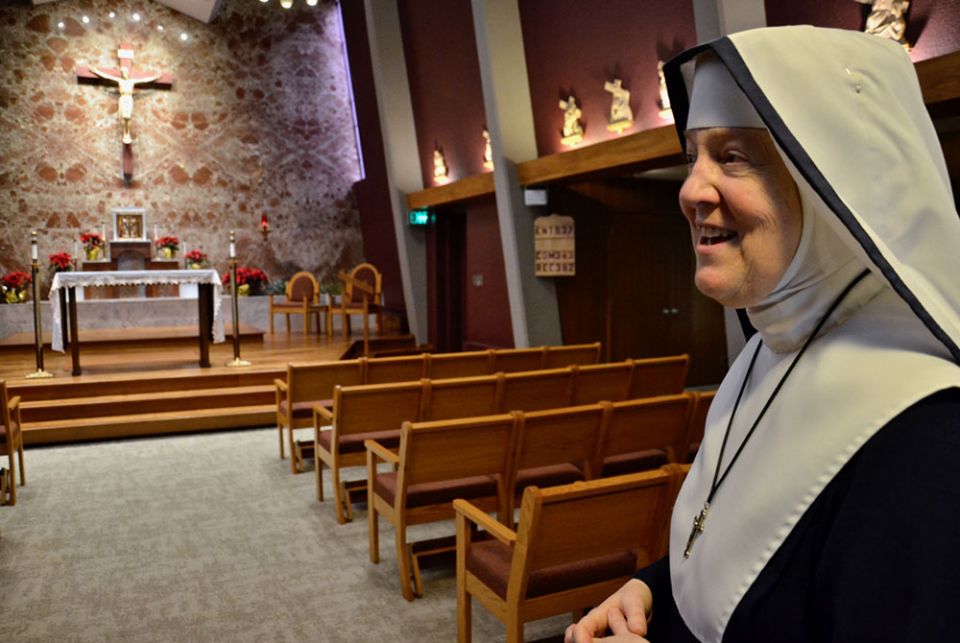 Global Sisters Report is pleased to announce that national correspondent Dan Stockman received a first-place Award for Excellence in online-only religion reporting in the 2021 Religion News Association Awards for Religion Reporting Excellence. The awards, which the association announced Oct. 7, honor work completed in the 2020 calendar year.

The award for Global Sisters Report recognizes a four-part series on emerging communities published March 16-19, 2020. The idea for the series came from the Center for Applied Research in the Apostolate's 2017 publication of the third edition of "Emerging U.S. Communities of Consecrated Life since Vatican II," which lists each operating religious community in the United States formed since 1965, the year the Second Vatican Council ended.

The 2017 edition and the previous editions, published in 1999 and 2006, are the outgrowth of research begun by Sr. Patricia Wittberg, a Sister of Charity of Cincinnati, Ohio, in 1998, and each is a collaboration between Wittberg and CARA. 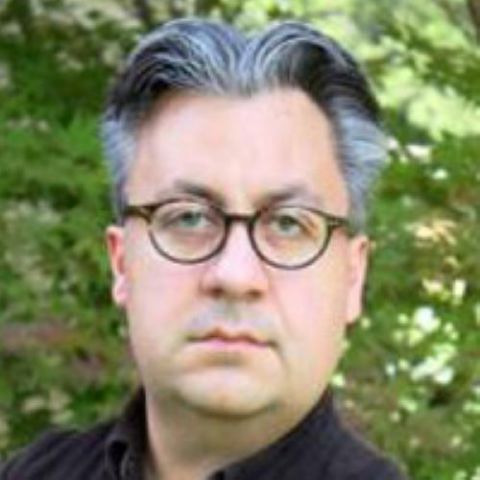 The stories dig deeper to address an observation often made by Catholic women religious: Religious life is changing, but what is it changing into?

As the introduction of the 2017 CARA directory posits: "What is the future of consecrated life? What will religious institutes look like in ten, twenty, or thirty years? What kinds of new lay movements are emerging in the United States?"

It goes onto say: "Hints of an answer to these questions may be seen in the numerous communities of consecrated life and lay movements which have been emerging in this country and around the world over the last few decades."

Contest judges called the series "an ambitious multi-part project examining how Catholic women's religious communities have actually proliferated and diversified in surprising ways. [It] goes far beyond the conventional wisdom that nuns are disappearing, showing us who these modern women religious are and how and where they live. The piece about a schismatic order that returned to the Catholic fold was particularly fascinating."

GSR articles and columns have been recognized by the Associated Church Press and the Catholic Media Association. This is the first time Global Sisters Report has won an Award of Excellence from RNA.

Stockman worked for nearly 20 years as a reporter and editor at daily newspapers before joining Global Sisters Report in 2014.

"Being recognized by your peers is always wonderful, but this award means more to me than any other I've received over the years because the work it commends means so much to me," Stockman said. "It is a great honor and privilege to tell the story of Catholic women religious, and this award reflects as much on the work of sisters and GSR as it does on any one reporter."

In addition to the recognition of top-notch journalism, winning such awards also helps to fulfill GSR's mission to be a "dynamic online community that reports on and gives voice to women religious around the world."

RNA is a premier journalism association for people who write about religion in the news media. Ari Feldman of The Forward came in second place in Stockman's category, and third place went to Paul Glader and Michael Ray Smith of ReligionUnplugged.com.