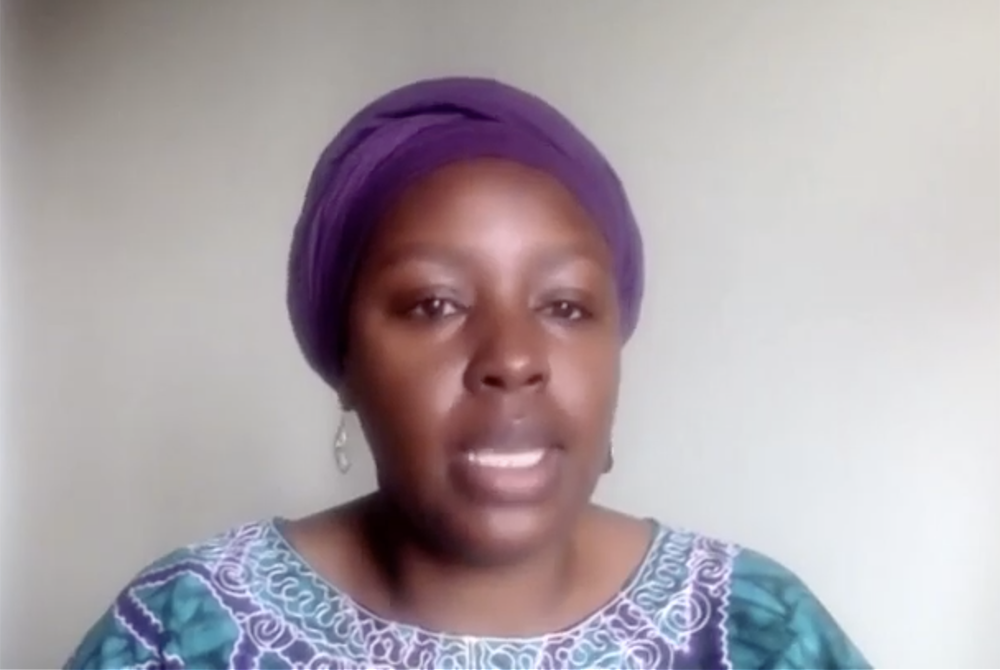 Are the institutions of the Catholic Church catholic enough to finally treat women — especially women of color — as equals?

That question — first asked in the 1940s by a white priest trying to get Black girls accepted into white convents — is sadly still unanswered today, said a panel of sisters and a historian as part of a 16-part series against gender-based violence hosted by advocacy group Voices of Faith. The series began Nov. 26 and ends Dec. 13.

Williams, author of the forthcoming Subversive Habits: Black Catholic Nuns in the Long African American Freedom Struggle, says her book is the first full account of Black Catholic sisters in the United States. In her presentation, she shared the history of discrimination, exclusion and segregation Black women faced as applicants and sisters. 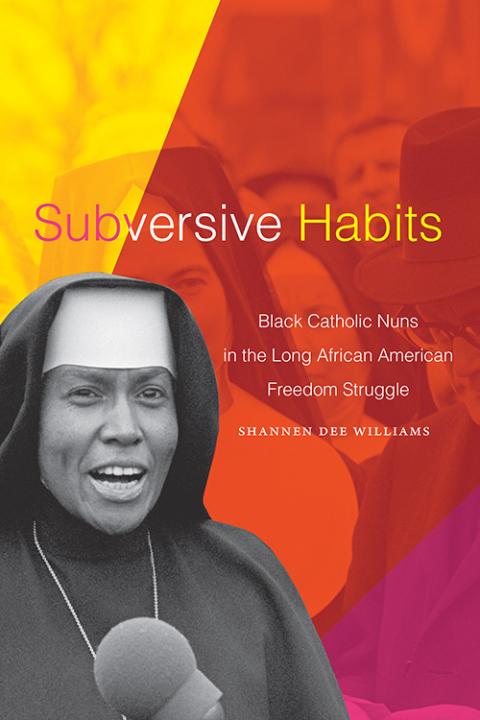 "Subversive Habits," a history of Black Catholic sisters in the United States by Shannen Dee Williams, is scheduled to be released May 27.

Williams showed the letter a Sister of Mercy wrote to the Vatican in 1946 regarding the "problem" of Black girls taught by the sisters in their schools asking to join the congregation and the dilemma they faced of having a segregated novitiate, as the white sisters would demand, but which would be resented by the Black novices.

"Black girls were considered to be problems well before they ever stepped foot in the convent," Williams said, calling racism within religious life "unholy discrimination."

While it may never be known how many Black girls and women were turned away by congregations or how many left because of racism once they entered, those Black sisters who stayed should be revered, Williams said, calling their resilience "the greatest testimony to their faithfulness."

Kigutha said that while outright discriminatory policies are off the books now, many congregations have policies that appear race neutral but work to prevent minority applicants or they have unwritten rules that make it difficult or impossible.

Among those are policies requiring foreign women to have completed all the steps of legal immigration before admittance, despite the fact it can take years and is far from guaranteed. This, Kigutha said, is because white sisters say they want to prevent foreign women from joining on the pretext of a religious calling while actually joining to escape poverty or get an education, ignoring the thousands of white sisters who did the same.

Other congregations, she said, freely admit women of color from developing countries, then use them to serve only as caretakers to the older sisters of the community, without any of the opportunities white sisters have.

"Asking these women to travel to a land with which they are completely unfamiliar, with a language they may not speak or understand, to serve as domestic labor — isn't this a form of human trafficking?" Kigutha asked, noting that women in this position often have no recourse.

D'Lima detailed the discrimination she faced when she became the first Indian superior general of her congregation, despite moves to block her election, including an apostolic visitor appointed by the Vatican to investigate the community and attempting to influence the election when her first term ended.

What should have been a strong relationship with the Vatican was instead "much strain and tension," D'Lima said, noting that she later found out the investigation was because church officials feared an Indian superior general would mismanage the congregation's finances. Despite all the problems, D'Lima was reelected by the sisters.

Cacho is considered the voice of black people in Latin America, her bio says, and has said the Catholic Church is more often a stepmother than a mother to black Catholics there, seeking to impose from the outside and not respecting their culture. Due to technical problems the translation of Cacho's presentation into English could not be heard during the event.