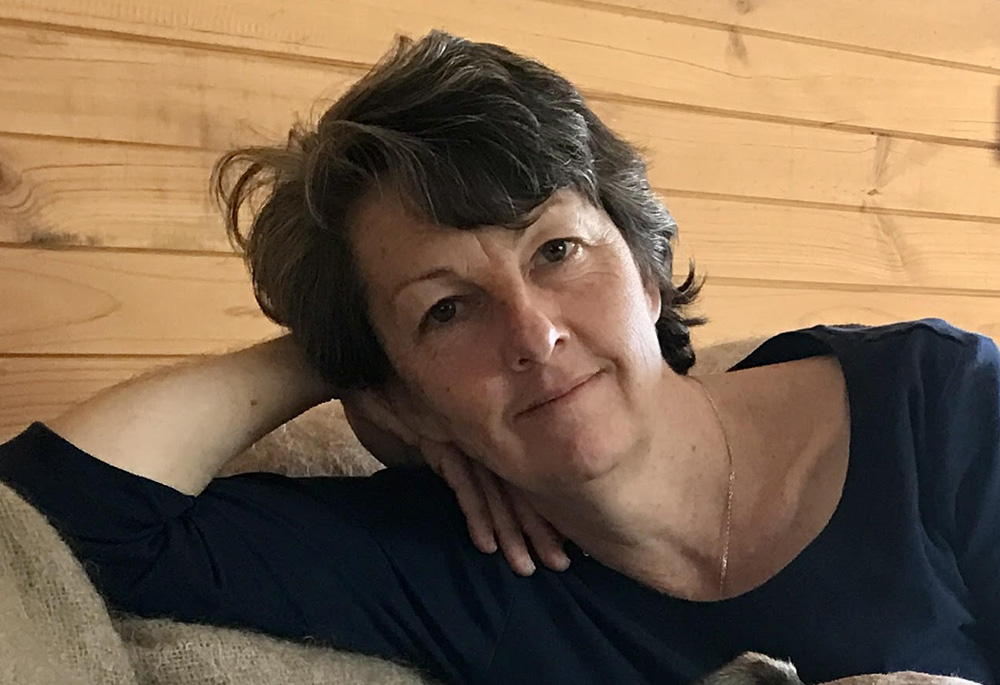 Throughout Lee-Ann Wein's adult life, she has followed various paths, never afraid to diverge in the quest to know and follow God in the way God desires. Currently living in Jamberoo, south of Sydney, she has embraced the Beguine way of life, a hard-won choice.

Those who encounter Wein through a community funeral service near Wollongong, New South Wales, might be surprised to know she sees this work as a contemporary expression of a way of life that originated in the 12th century.

GSR: What are some of the paths that led you to the Beguine way of life?

Wein: My life as a Beguine has been formed by my experience of Catholic religious life, my employment as a funeral director and my own life story.

I spent five years in formation with the Sisters of St. Joseph Lochinvar [in New South Wales]. With these women, I learned the value of the ordinary, of service, and was gently introduced to the process of death and the rituals around mourning and grief. These women cared for each other beautifully from dying to the funeral liturgy. I didn't actually realize it at the time, but it had a very deep and lasting impact on me.

I then spent five years with the Benedictine Nuns of Jamberoo. This is an enclosed women's monastery. This was another formative time for me, experiencing the community's expression of care of death and funeral liturgy.

The contemplative life is something I seemed to seek from childhood, and it found a home with both religious orders. After my time in religious life, I began to work in the funeral industry where my ministry began. 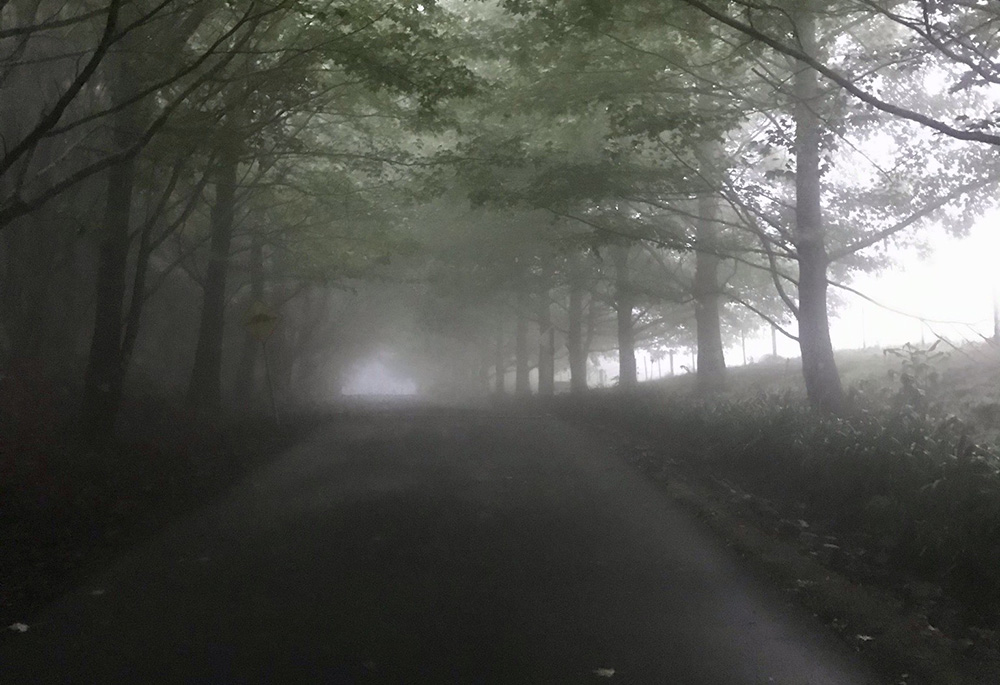 The grounds of Jamberoo Abbey offer many opportunities for contemplation. (Courtesy of Lee-Ann Wein)

How did you become aware of the Beguine way of life? For those who are unfamiliar with it, please share something of its story.

It was literally by accident. I kind of stumbled upon it, and I am so very glad I did. Jamberoo Abbey has a bookshop in which I volunteered for a time. One day, I was tidying the shelves and came upon Laura Swan's book The Wisdom of the Beguines. I picked it up out of curiosity, and it changed my life. After that, I read everything I could find. It seemed I had found a way of life and a group of kindred spirit women to whom I could deeply relate as a laywoman.

Beguines were committed laywomen who were active from the 12th century until 2013. They were women who chose an alternative to marriage or religious life. They lived simple, contemplative lives of service. They were astute businesswomen. They made personal vows or promises rather than the canonical vows that married women or nuns make.

Initially, they lived out their vows in their own homes and in small communities. Beguine communities, called Beguinages, were places of safety for women, particularly at night. These communities grew, and by the 15th century, one of these Beguinages housed 2,000 women. They were artisans, women of wisdom. Many were mystics. They had a powerful influence on our church. 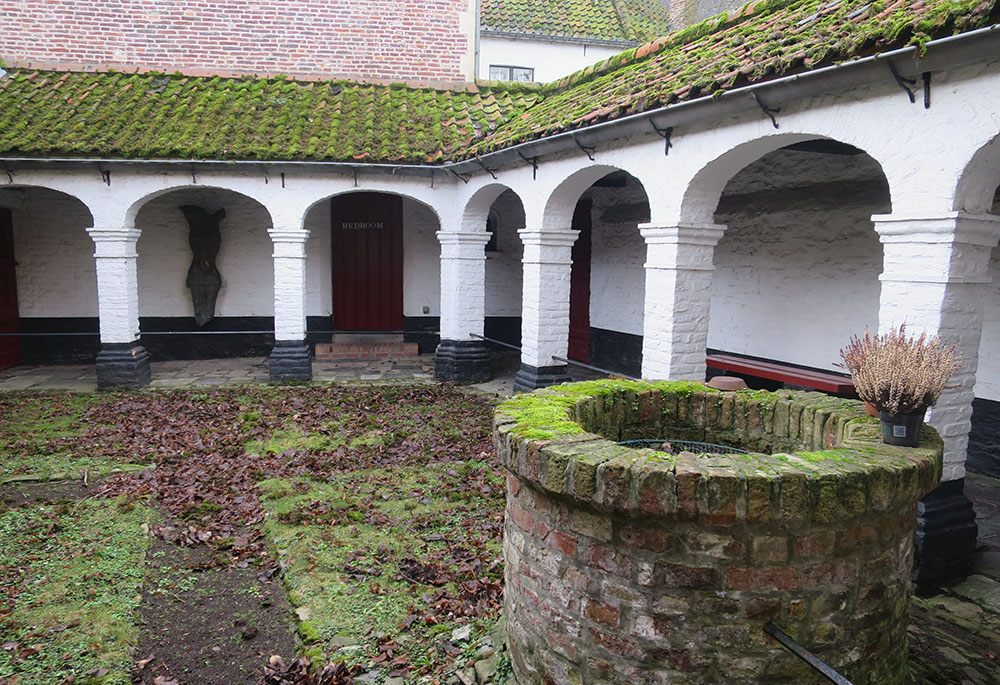 A former Beguinage in Bruges, Belgium, in January 2018 (Tracey Edstein)

During the Middle Ages, the church was wealthy and powerful with little outreach to the poor. Beguines, because of their work in the cloth trades, saw the poverty in the streets around them. A large part of Beguine life was living the vita apostolica, or apostolic life, in caring for the socially marginalized, the sick and the destitute. They became the first nurses, midwives and teachers. They were often called on to sit with the dying, prepare the body of the dead for burial and attend the funeral. They cared for lepers and created the first hospices. In large Beguinages, they had the Table of the Holy Spirit, which was similar to our Vinnies [the St. Vincent de Paul Society]. They took particular care of women.

It was thought that the last Beguine died in 2013. However, there is a now a new emergence around the world of the Beguine way of life. There are several places in Europe where new Beguines are beginning a way of life. There is a growing community in Ireland. There is a connection internationally and an annual gathering, although COVID-19 has disrupted this. 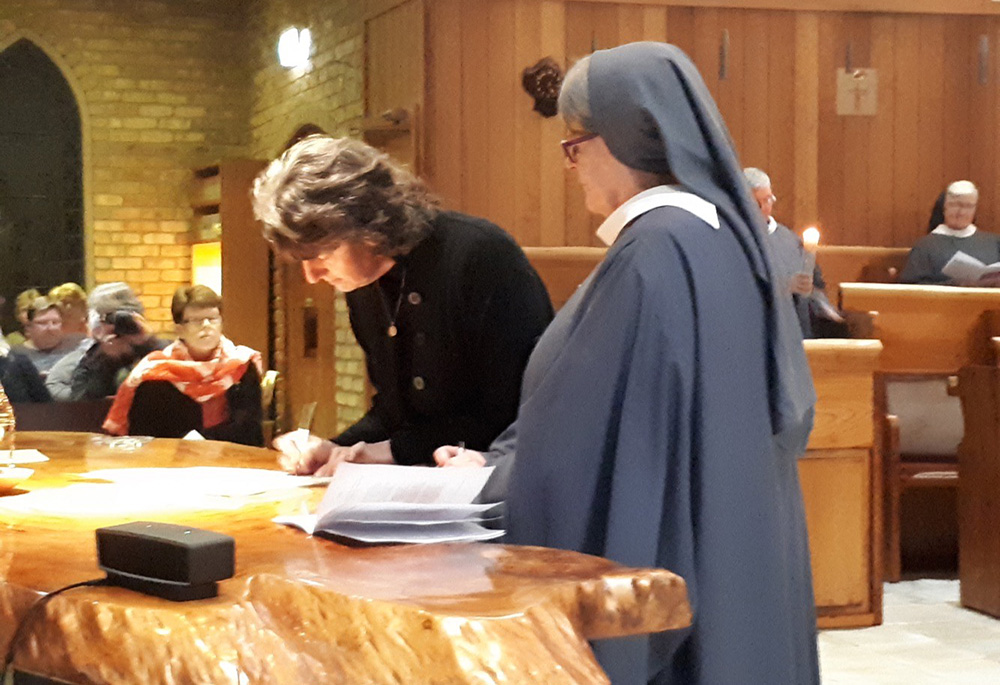 Lee-Ann Wein makes her Beguine promises May 31, 2018, in the chapel of Jamberoo Abbey. (Tracey Edstein)

Your current situation involves an unusual partnership with the nuns of the Benedictine Abbey at Jamberoo. How does this work?

I am an oblate of the Benedictine community here at Jamberoo. I chose to make my Beguine vows as a deepening of my life as an oblate in residence. On May 31, 2018, on the feast of the Visitation, I made my personal vows before the community. The vows I took for three years were simplicity of life, contemplative listening and service, and praying Compline every evening for survivors of sexual abuse and for freedom and dignity for all women. I took the name Sapientia, which is Latin for "wisdom."

Living into a promised or vowed life is ever-changing. It must be; otherwise, there is no life in it. My vows have lapsed beyond the three years. Due to COVID-19, the community here has been in lockdown, so a renewal of vows is just not possible right now. However, I still live my promises as though I have renewed them. 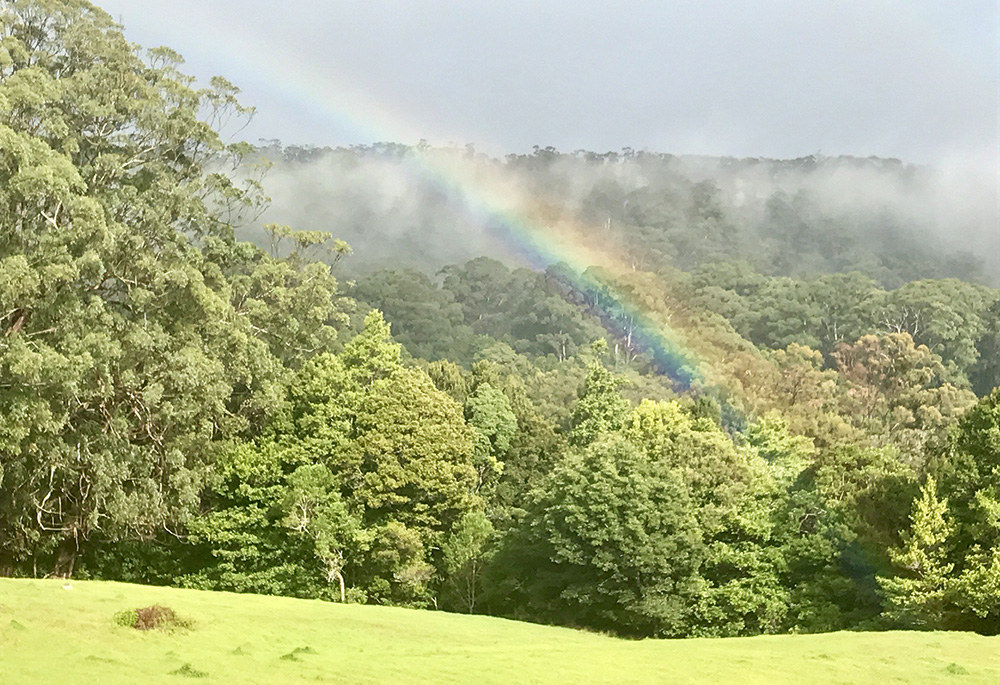 A rainbow at Jamberoo Abbey is a reminder of the promise of God to be with God's people. (Courtesy of Lee-Ann Wein)

What ministry engages you?

During the three years of my vows, I have moved from working in the abbey's candle-making business to a ministry as a funeral director. I work for a not-for-profit, community-based funeral home. Beguines were often called on for this ministry, and for me, it's an expression of my Beguine life.

Preparing a deceased person for burial or cremation or sitting with the family to make the arrangements is such a beautiful ministry. In fact, it has really become the focus of my vow of service. When the opportunity comes for me to make my vows again, they may be a little different from the earlier vows.

How would you describe the spirituality of the Beguine movement?

It is essentially a contemplative spirituality, lived alone or with community. If I could go back in time, it would be to visit one of these communities and experience their life. 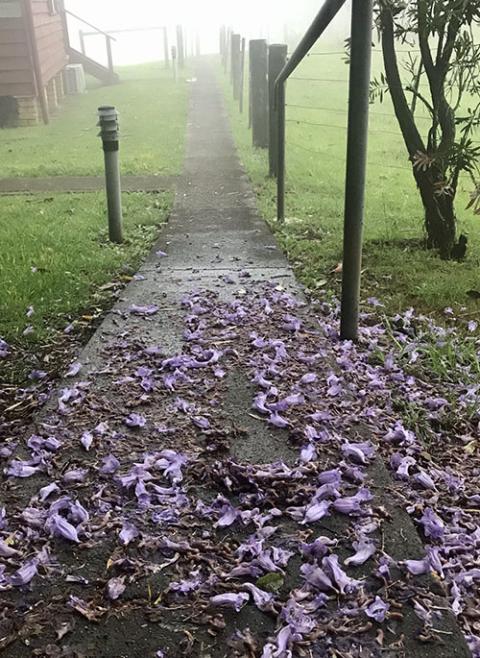 The grounds of Jamberoo Abbey offer many opportunities for contemplation. (Courtesy of Lee-Ann Wein)

Beguine spirituality is apostolic, based on a deeply personal relationship with Jesus. Some Beguines were mystics, and some were devotional, and it seemed there was room for variety. They came together for prayer, and service was an essential part of their lives.

If you study the spiritual classics today, you may read Marguerite Porete's The Mirror of Simple Souls. [In the text, Porete, who was a Beguine, provides insights into the mystical spirituality of the Beguines.] She was imprisoned and burned at the stake for this book. The church at the time was threatened by her writing, but today, it is seen to hold great value.

The Beguine way of life has existed in various forms for many hundreds of years. What do you think it has to offer contemporary women?

Many women already live or seek to live a contemplative life. Many seek to join with others to share their contemplative lives. The Beguine way offers this life of service and, potentially, community of some kind. It offers this as an autonomous spiritual life, a life that is connected to the church but not overpowered by it. Beguine vows are not ecclesial. While there is still accountability in that, there is also a beautiful freedom.

Editor's note: Portions of this Q&A were previously published at the Jamberoo Abbey website.