A sacred reciprocity: a cross-kindom collaboration 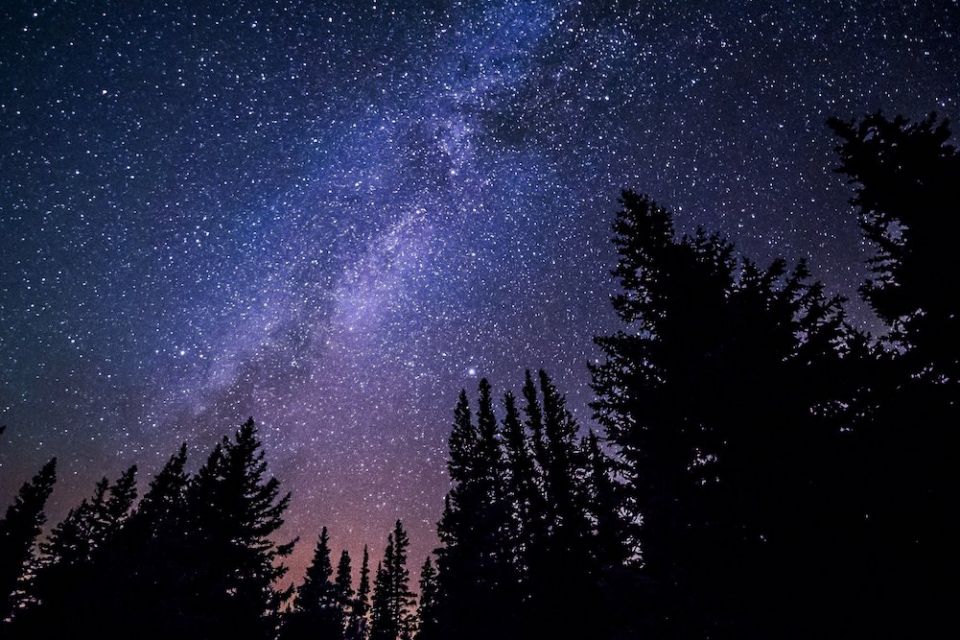 It must have been a dismal night for rock crabs.

On the beach this morning, in an eerie sunless silver light, disarticulated legs and emptied rust-red carapaces of all sizes — broad as the back of your hand, small as your thumbnail — were scattered randomly all along the high tide mark.

Who would guess that all these pieces once connected to form singular creatures of pleasing symmetry? Each a citizen of an interlocking ocean niche where daintier calico crabs, gender-fluid barnacles and limpets, inky blue-black mussels, diaphanous sea lettuce, and petulant mermaids all belonged to each other, kept each other healthy, in place, and faithful to the planetary script they shared.

Hollow now, sucked clean by scavengers' precision beaks, these remnants glistened in their isolation as treasured seashells do, washed free of gooey life.

Hollow now, in thrall to heavy-hearted entropy, each crab part returns each protein, each mineral it had borrowed for scooting sideways across the ocean floor. Not a morsel, not a molecule wasted.

Liberated matter gleams upon release from habitual form — intent on risking something new. The calcium of sharp mandibles becomes the eggshell of a tern, or flexes the legs of a leaping sand flea. It breaks itself down into beach sand, and builds itself up as a castle — imagined by some child's pure joy.

Who'd want to remain a singular, finite entity when you could spend eternity as a multitude?

This morning's beach scene made me think of charnel grounds in Tibet. I used to think of (and tried not to think of) charnel grounds: ghostly, lonely places where beloved dead were abandoned to birds of prey. At some point my thinking changed, at least poetically, to imagine this "sky burial" as one way humans got a chance to fly. 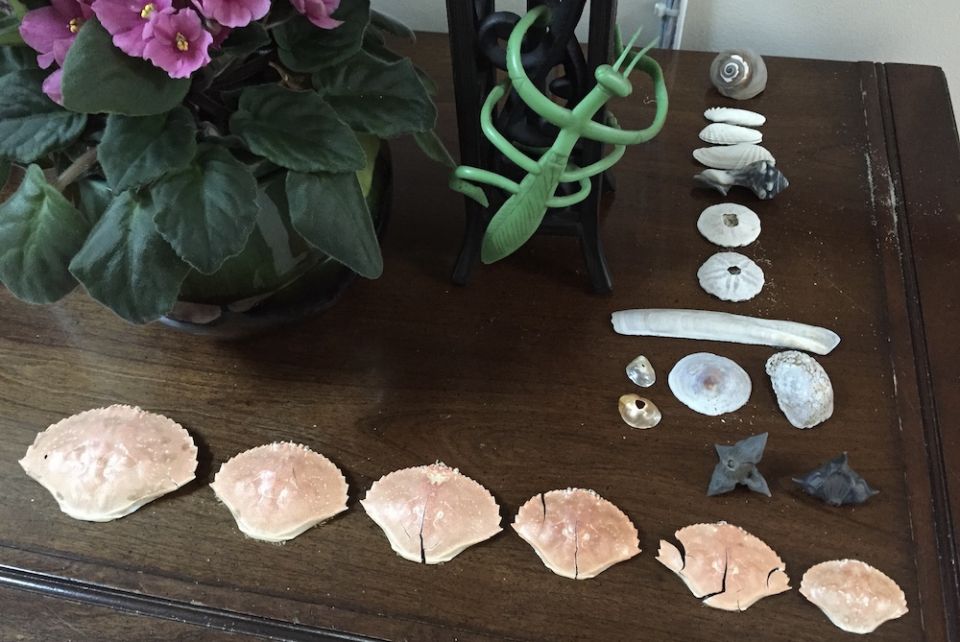 Recently I spoke to two old friends, a farmer and a fisherman, to whom I have gone to seek out practical wisdom in the past. Years ago the farmer told me how to safely procure a hornet's nest I coveted. It hung from the limb of a blue spruce tree in our college's arboretum.

It was a complicated work of art. The hornets had woven into its papery facade blue needles from the spruce. About the size and shape of a loaded knapsack, it hung 20 feet above the ground and three feet out on a limb — a charming multi-media, cross-kindom collaboration.

After several seasons of worry as it clung on by fewer and flimsier twigs — I had seen it nearly torn apart by icy winter claws — I hoped to bring it inside to preserve it.

"Be sure to wait till the third frost," the farmer advised. By then, he explained, the queen will have jumped out to overwinter in the ground, and the rest of the swarm will be gone."

For years, that nest hung above my desk in the biology department at Georgian Court University where it provoked spicy conversation about insects, architecture, color and design, camouflage, the spiral of life and death. And all sorts of phobias — without a single sting. I knew the farmer's wisdom would be sound if I asked him about death — how he wanted his body cared for after he died.

"Dirt," the farmer answered, "just lay me down like a log. No chemicals. No metal box. Naked, like I came." He pointed to a spot in his back yard, under a white oak with lilacs and nasturtiums, and simply whispered, "Home. Heaven. Here."

The fisherman, on the other hand, said he could see going out as bunker and feeding the fish that fed him and his family over the years. He meant no disrespect; he delighted in his healthy bronze — salt and sun blasted — body. For a lifetime, he spent months at a time out on the open ocean bringing in food from the sea. His hands were as full of grace and wisdom as the farmer's in a different way; their bodies were both uniquely weathered by their Earthy lives.

"And by the way," the Fisherman added, "No heroics. No hospitals. No fuss."

No life-extending measures, he meant. Like the farmer, it seems he'd already claimed his place in the spiraling mystery of life and death.

"When death comes for me," he said, "I'm curious to meet her. I'm the last of my family and friends. I'm no longer afraid of dying alone. Within me," he looked down at his feet, "there is no alone. Same within within you." That was as clear a homily as I ever heard from my fisherman friend.

The same within within us all. No alone alone.

In all humility, when death comes for me, as she will, I take delight in knowing Earth will make new life out of this body I leave behind. No hospitals. No fuss. No chemicals or metal box.

I'm sure that turning in my beloved mitochondria and astroglial cells for re-dis-tri-bution is a fair exchange for eternal life.

A pure and simple reciprocity. With nothing but starlight between me and where I came from.

And, of course, Dear Spirit, thanks for all of this, and each other.

And don't forget to count me in on whatever else you might have up your sleeve.

[Mary Bilderback is a member of the Institute of the Sisters of Mercy of the Americas. She has taught biology at Georgian Court University in Lakewood, New Jersey, for more than 25 years with the help of many poems. She continues to wonder how life can ever possibly hope to explain itself. She writes to pay attention.]

Happy those who realize this

You have to be carefully taught